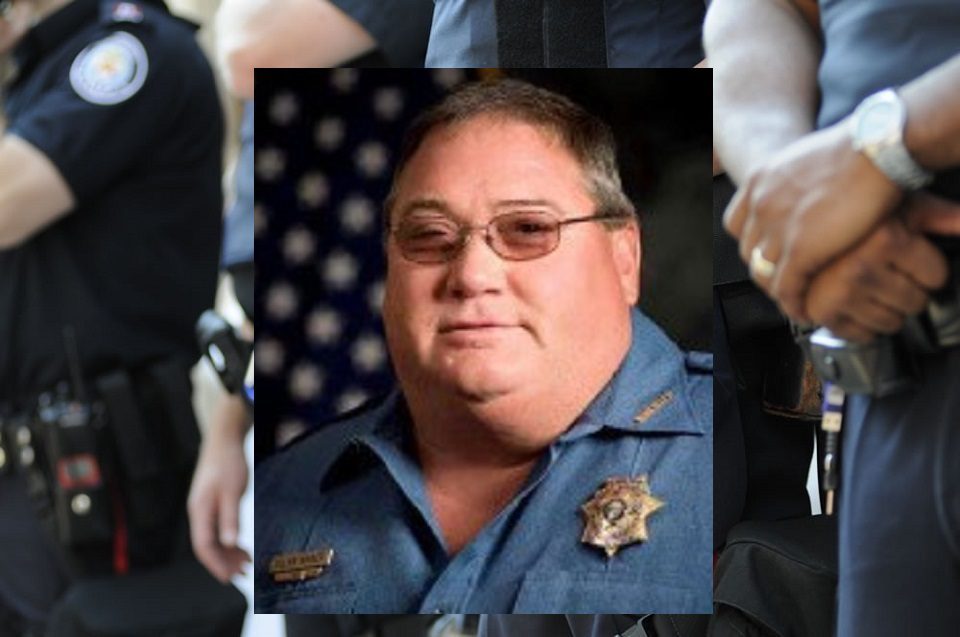 A Kansas community was stunned to learn that their beloved Sheriff had died from COVID19. On Friday, December 18, 2020, Gove County Sheriff Allan J. Weber, age 63, passed away from complications of the virus. Weber most likely contracted the virus while on duty at the Gove County Emergency Operations Center.

Sheriff Weber loved the residents of Gove County. He served with the Gove County Sheriff’s Office for over 24 years. After contracting the virus, Weber was being treated at the Swedish Medical Center in Denver. He spent more than two months fighting for his life. His symptoms worsened, and he was placed on a ventilator.

According to the Gove County Sheriff’s Office, Sheriff Weber “represented everything good about us here in Gove County. He embodied faith, family, friendship, and forgiveness, living these principles out loud every day.”

In 2006, a good friend who was the neighboring Sheriff was shot and killed. Weber was appointed interim Sheriff in Sheridan County until a replacement could be found. He was proud to serve the Sheridan residents and his own Gove County people. He was the first sheriff in Kansas history to hold two Sheriff’s posts simultaneously.

During his time as Sheriff, Weber served on the Kansas Sheriff’s Association Board, where he was elected president in 2018. He served in this position for two years. He enjoyed his post on the KSA Scholarship Board. Here, he loved meeting young people in the area, interviewing them, and helping them with their educational goals.

The Gove County Sheriff’s Office consisted of the Sheriff and three full-time deputies. The loss of their Sheriff is devastating for the community. This agency serves a county of 1,080 square miles with a population of about 2,700 residents.

The GCSO was initiated in 1887. They share their office with the county’s Emergency Management, whose only employee is also a part-time deputy for the department. The county consists of five small towns, all of which the Sheriff’s office provides protection.

A Community Left Behind

A family man, Sheriff Allan J. Weber, leaves behind his wife and four children. The residents in this area of Kansas, across counties, who knew and loved Sheriff Weber will help his family through their difficult times. Full honors were be presented at his funeral, where many residents came out to demonstrate their gratitude and recognition for his sacrifice.

The Gove County Sheriff’s Office posted the announcement on their social media pages. “It is with profound sadness that we are reporting that our Sheriff, Public Information Officer, and EOC Community Liaison, Allan Weber, has passed away. His smile and sense of humor was second to none and shadowed only by his loving, tender heart. His family was the source of his being; affectionately called “Bacha” by his grandchildren, he told endless stories about them – and his tough exterior would melt at the mention of their names. In an extension of the ties that bind us as a community, let us also settle into a mindset of peace and wellbeing for one another to honor his memory. May you Rest in Peace, Sheriff Weber. You will be missed.”