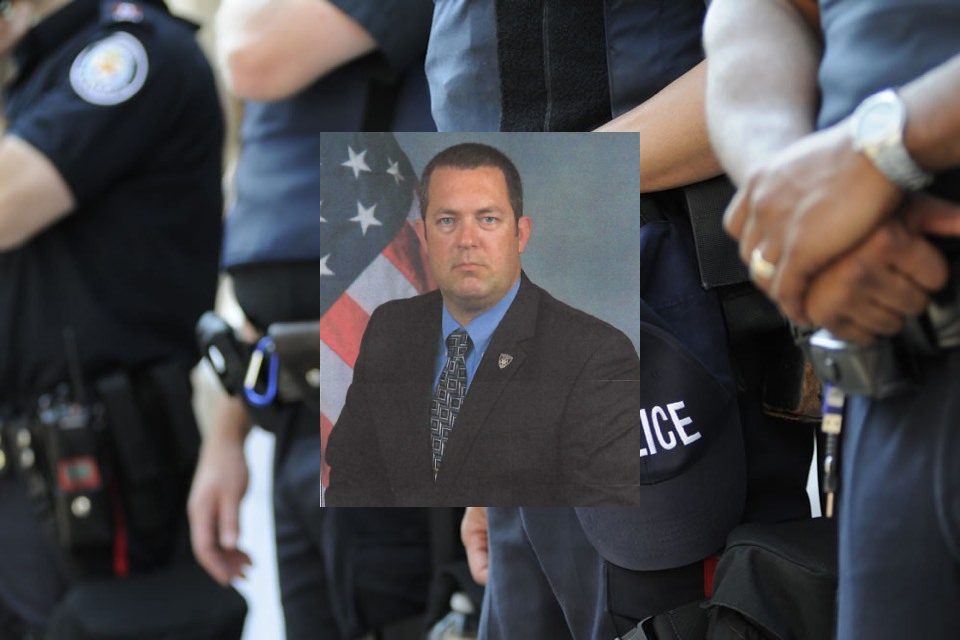 Georgia officials announced to residents that local law enforcement had died in the line of duty. On Thursday, October 14, 2021, Sergeant William Warren Gay, badge 0593, died due to complications of COVID19. He was 46 years old.

COVID19 has taken the lives of hundreds of law enforcement officers since the start of the pandemic. These men and women were informed about the risks, and their occupation is likely to put them in contact with the virus. Certain occupations are at much more significant risk of contracting the virus. Police work does not allow for social distancing and brings officers into direct contact with many people throughout each day.

Sergeant Gay served as a member of the Bibb County Sheriff’s Office. The BCSO is comprised of four divisions. These divisions include support operations, special operations, law enforcement, and administration. The BCSO has five districts in its jurisdiction of 255 square miles. The agency serves approximately 153,000 residents.

The area has had inhabitants for over thousands of years. Bibb County was named for William Wyatt Bibb, who was a senator for the state of Georgia. The county is primarily urban and is part of the Macon Metropolitan area. The current sheriff, David Davis, has a 33-year history with the agency.

Sgt. Gay gave his life to the BCSO. Yet, he chose to continue serving and protecting his community despite the risk to himself and his family. He was a hero who put people first.

Sergeant William Warren Gay leaves behind his wife, three children, and one stepchild. These children will join the hundreds of thousands in the US who have lost either a parent or primary caregiver during this pandemic. Residents will help support the Gay family with their gratitude and condolences. The Bibb County Honor Guard will assist with services at the funeral.

The Bibb County Sheriff’s Office announced the loss of Sgt Gay on Facebook. “It is with a heavy heart that the Bibb County Sheriff’s Office says goodbye to Sergeant William Gay. Sgt. Gay lost his courageous fight for life this afternoon due to complications from the Coronavirus. Sgt. Gay proudly protected and served the citizens of Macon-Bibb County for over fourteen years. He served citizens through the Criminal Investigations Division, Patrol Unit, and the CID Property Unit. The sergeant received numerous commendations for his work as both a patrol officer and an investigator. Please keep Sgt. Gay’s family and the Bibb County Sheriff’s Office in your thoughts during this difficult time. We are thankful for his dedicated and faithful service to this community. The peace officer leaves behind a wife and four children. Sgt. Gay will be greatly missed. #WeWillTakeItFromHere #BCSOStrong.”

Vic Otterson left words of sympathy for the Gay family. “Salt of the earth! A great human being with an open mind and heart. William (Bill) will be missed by all of us whose lives he touched. Prayers will always be with his wife MayAnn and son, and Daughter. I will look for you in paradise, Brother!”