In Memory of Sergeant William Diaz 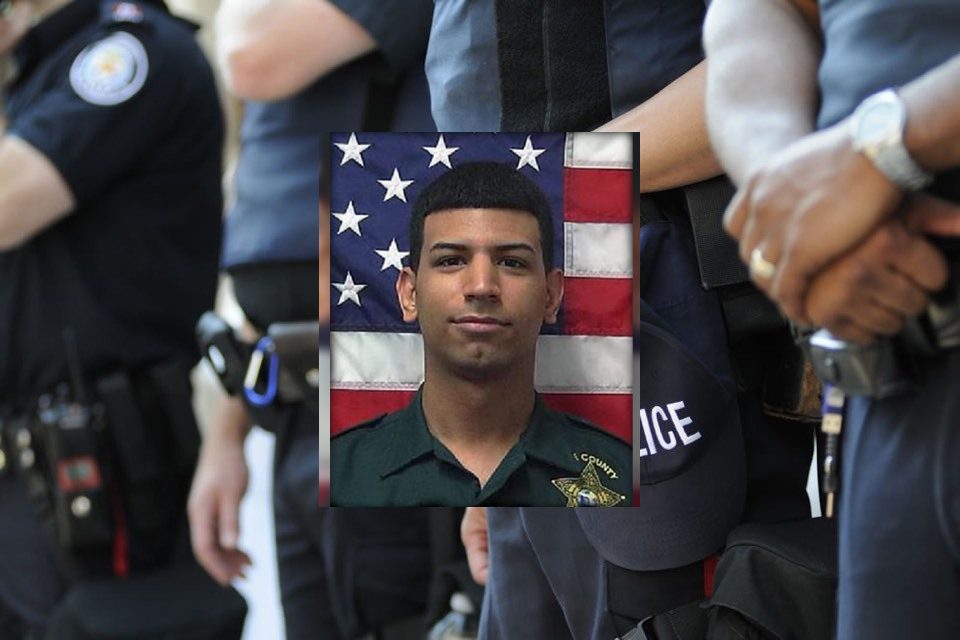 On Tuesday, August 31, 2021, officials representing Lee County Sheriff’s Office came forward to brief the news and residents that they had lost one of their own. Deputy First Class William Diaz, age 29, died from complications resulting from contracting COVID19 on the job.

In 2020, Federal officials signed a waiver into effect providing for the families of all law enforcement who die due to COVID19 as a line of duty deaths. Due to the nature of police work, officers are exposed to the virus on the job. To reduce the number of officers’ lives lost to the virus, officers would have to be willing to get themselves and their departments vaccinated.

A few days after the death of Sgt. Diaz, the Lee County Sheriff’s Office, lost another officer to this terrible virus.

Sgt. Diaz had three years working with the Lee County Sheriff’s Office. The department’s motto is “Working to build a better, safer, and stronger Lee County Community.” The current sheriff of Lee County, Daniel Simon, has an additional working motto. “Learning not to prepare is preparing to fail.” Lee County was initially established in 1898 but was abolished two years later. The current geography of Lee County was re-established, and the government was formed in 1902.

The county seat is in Bishopville, where the sheriff’s department is located. The department serves a current population of approximately 17,000 residents, making it one of the least populated counties in South Carolina. Deputies patrol and provide safety to an area that is 411 square miles and primarily rural undeveloped areas.

Sergeant William Diaz leaves behind his young wife and child. His child, just ten months old. The residents of Lee County have been saddened by the news of the loss of another officer. Many groups, local and area law enforcement, neighbors, and friends are coming together to determine how they can best support the young family Sgt. Diaz has left behind.

Lee County Sheriff Carmine Marceno was devastated by the news of losing a second officer. I am incredibly saddened to announce another Lee County Sheriff’s Office family member’s passing in the line of duty. Deputy Sheriff First Class William Diaz passed away early this morning due to complications stemming from COVID-19. Deputy Diaz joined our agency in 2018 and spent the last three years serving the citizens of Lee County as a corrections deputy. On behalf of the Lee County Sheriff’s Office, I would like to express my condolences to his family and friends. Memorial services are forthcoming and being planned with the family.”

Jaime Dektas, a resident with family at the Lee County Sheriff’s Office, shared her condolences and a message to residents to take inspiration from Sgt Diaz. “I’m from a law enforcement & LCSO family. My heart breaks for all his loved ones. I got my vaccine this weekend, not only for myself but to honor the life of Deputy Diaz. Gone too soon. Rest peacefully, William.”