In Memory of Sergeant William Darnell 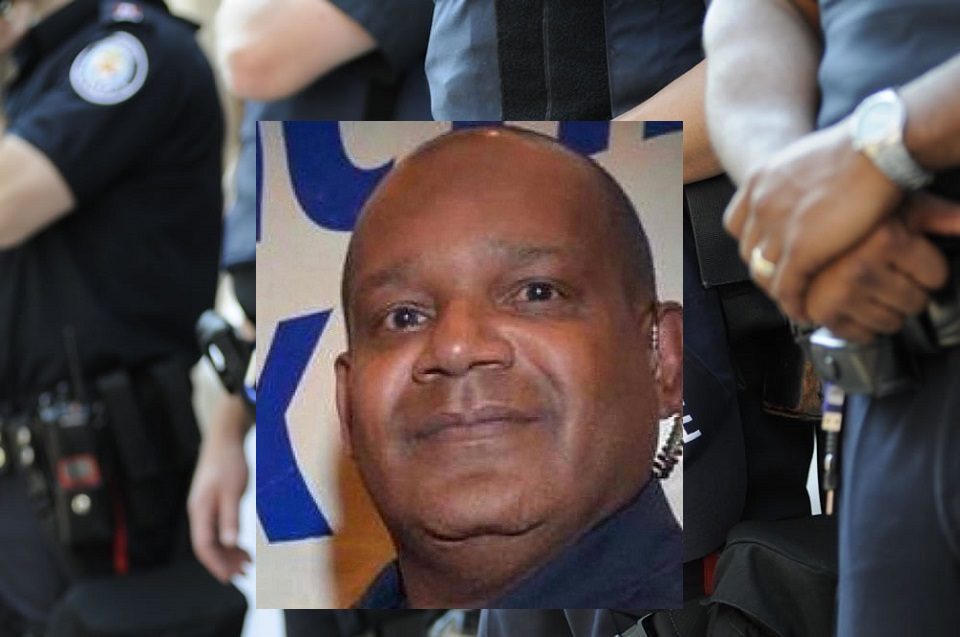 Michigan officials were disheartened to announce that a respected veteran police officer had died due to the pandemic. Sergeant William Darnell, age 52, died on Wednesday, November 4, 2020. He died as a result of complications that can arise from the impact of COVID19. Darnell tested positive for the virus in late October. This was right when the entire Dewitt Township Police Department closed due to so many testing positive for the virus. They were faced with too many officers who were testing positive for the virus or were currently on quarantine to suppress coronavirus spread.
Sgt. Darnell continued to serve; protecting the community was his life goal.

He had already faced so much in his career as an officer. Sgt. Darnell had been involved in an incident a couple of years previously. In 2008, Darnell was ambushed and shot in the face. He answered a domestic violence call, which is the most dangerous type of call an officer can take. Despite his wounds, Darnell struggled forward to fire his weapon back at the shooter after being shot. He killed his attacker. Later, Sgt. Darnell was awarded one of the nation’s Top Cop awards by President Obama.

Sergeant Darnell gave his life and career to the DeWitt Township Police Department. He had served with the DTPD for over twenty years. He lost his life as the entire department became a COVID hotbed. It was announced at the end of October that the DeWitt Township Police Department would be shutting down. The eighteen member police department could not maintain clearance as many officers were sick or in quarantine. The department continued to answer any calls by rerouting them to other local departments who volunteered to cover the area.

Families Picking Up the Pieces After COVID

The 2020 global pandemic has been hard for families. Regardless of the precautions taken, many have watched precious loved ones come into contact with the virus through their jobs, sometimes bringing the infection home to the entire family. After COVID, families are left to pick up the pieces and face the holidays with an empty chair at the table. Sergeant William Darnell leaves behind his wife and three children. The entire community will come together and help them through their time of grief.

DeWitt Township Officials wrote the following announcement giving sincere condolences to the Darnell family. “It is with a great deal of sadness that we share with you the death of a beloved member of our community and Police Department. One of our Officers, Sergeant Bill Darnell, unexpectedly passed away last night from complications of the coronavirus. His passing represents an enormous personal loss to each and every one of us. Our most heartfelt condolences, thoughts, and prayers are with his wife, three children, and the entire Darnell family.”

Police Chief Mike Gute expressed that this was a massive loss for the department. “Bill was just a gentleman; he was a good person. He put other people’s thoughts ahead of his own. He was a voice of reason within the department. He was a mentor and role model for so many younger officers here.”