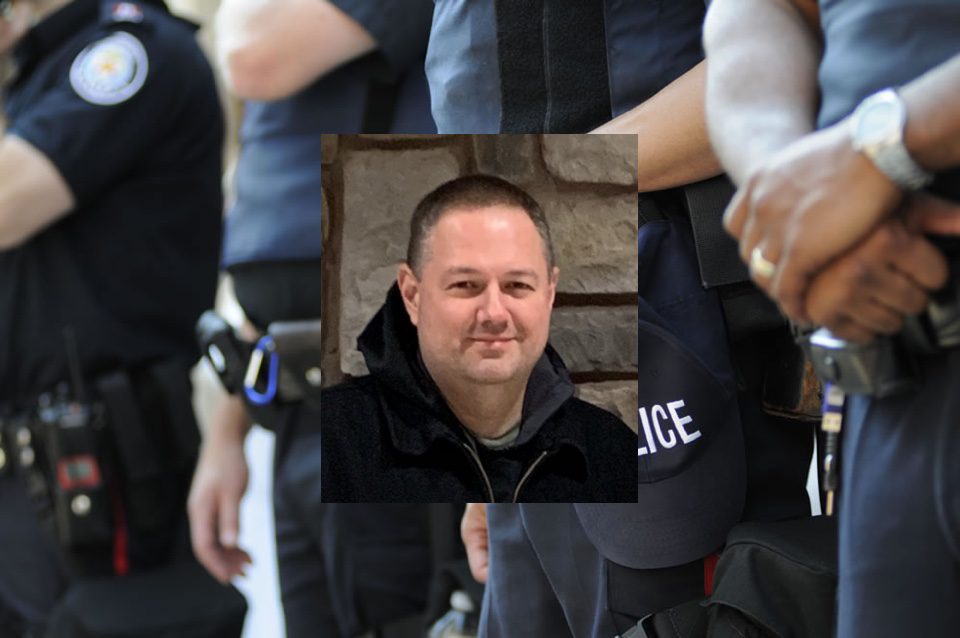 At age 27, still a young officer, Brautigan was one of the hundreds of officers who chose to run into a dangerous situation to help rescue as many lives as they could, putting their own lives at risk. Due to their actions, thousands of lives were saved. As a result of chemicals and building materials released into the air, even today, 20 years later, those same victims and rescuers are suffering and dying as a result of their exposure.

Brautigan was a new graduate of the police academy and had just joined the force at the time of the 9/11 attack. He was assigned as a patrol officer in the 33rd Precinct at the start of his career. Brautigam then moved to the Patrol Borough Manhattan North. His hard work and dedication earned him a place with the Vice Enforcement Division and a detective shield. He continued working while fighting his cancer. He was moved to Narcotics Bureau in Manhattan North before being returned to the 33rd Precinct, where he was given the distinction of Sergeant.

On the morning of September 11, 2001, terrorist hijackers working for al Qaeda and led by Osama bin Laden, crashed four hijacked planes. The hijackers used the aircraft to crash into the World Trade Center towers in New York, the Pentagon in Arlington, Virginia, and a field near Shanksville, Pennsylvania. On that morning, 72 officers from eight local, state, and federal agencies were killed trying to rescue victims.

A member of ‘New York’s Finest,’ Police Officer Sergeant William Brautigam served his career with the New York City Police Department. The department has a long history dating back to when it was first established as a municipal police department in 1845. It wasn’t long after that the city’s Mayor, William Havemeyer, coined the still well-loved phrase “New York City’s Finest.”

The ‘Finest’ men and women of the NYPD have many ways to give back to the community outside of their regular police duties. They are affiliated with both the New York City Police Foundation and the New York City Police Museum. In 1971, the foundation was brought about by officers, civic leaders, and the business community. The idea was to become an additional resource to enforce and strengthen the department and improve public safety. This organization and New York’s Finest set an example for cities all across the United States. One of the most outstanding achievements of working directly with the community through this foundation was establishing the Real-Time Crime Center. This top-notch technologically advanced center gives the NYPD details to identify crime patterns and stop new crimes from occurring.

No matter the cause behind it, anytime we lose a first responder, we lose an essential part of our community. Harder yet, the family left to pick up the pieces of life and struggle to move on. Sergeant William Brautigam leaves behind his wife and two children. Many residents of New York and local law enforcement will come forward expressing their undying gratitude for his sacrifice. On that day, more than 25,000 individual lives were saved.
New York City Police Commissioner Dermot Shea announced the loss of Sergeant Brautigan and shared his grief. “William was a member of the ‘9/11 class’ in our Academy. When the attacks occurred just two months later, William, like thousands of his classmates and colleagues throughout the department, answered the call. Now, nearly 20 years after that horrific time in our nation’s history, his strength continues to lead us — and we vow to never forget him or his immense sacrifice.”