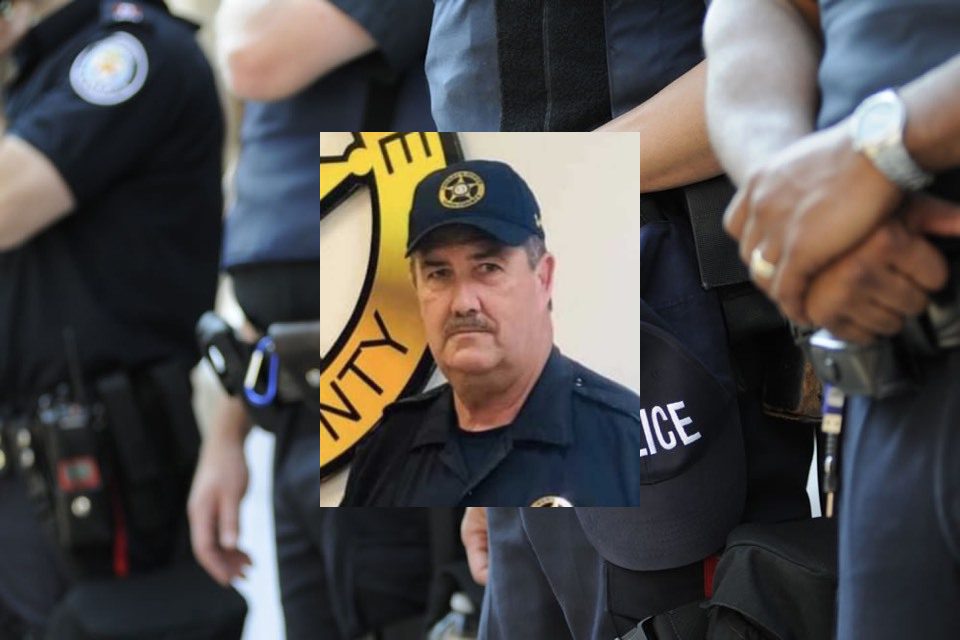 On Thursday, January 28, 2021, South Carolina residents were stunned to learn of the news that they had lost a local law enforcement officer to COVID19. Since the beginning of the pandemic, we have known that many occupations are at a much greater risk for exposure. Sergeant Tommy W. Cudd, age 60, died from complications of the virus. He will be remembered among the many law enforcement officers we have lost during this fight with the virus.

Sgt. Cudd had been a proud law enforcement officer for more than 37 years. He began his career in 1983 with the City of Union as a Reserve Police Officer. Those around him admired his work ethic and leadership. His conduct led to his being hired by the City of Union as a fireman to become the Public Safety Officer. In 1986, he began his career as a deputy with the Union County Sheriff’s Office. He has served under five different Sheriff’s and received Officer of the Year status in 1992, 2010, and 2018.

As an officer, he was diagnosed several years ago with a form of Leukemia. He never allowed the illness to hinder his duties to his badge. However, this pre-existing condition may have played a role in his battle with the coronavirus.

Sgt. Cudd was proud to be a law enforcement officer. He wore badge number 119 for the Union County Sheriff’s Office. A veteran officer, Cudd had more than 37 years of experience in law enforcement. He was a leader to all those younger than him.

The UCSO protects and patrols an area of more than 516 square miles. Deputies provide protection to life and property to nearly 28,000 residents. Union County was formed in 1785. In 1790, the County built its first courthouse and had already established some presence of law enforcement.

Any loss for any reason is heartbreaking. Americans have lost hundreds of thousands in the last year to the virus. The world has lost even more. It is a time in global history that even the earth’s heart is breaking. Sergeant Tommy W. Cudd leaves behind his wife and two sons. The community, neighbors, friends, and coworkers will help them look back and celebrate the life he lived. In doing so, they will honor the sacrifice given by his service.

Sheriff Jeff Baily commented on the loss of a good officer. “Tommy was a person who always put everyone first; now, at this time, we must stand up and support his family and our law enforcement family.”

The Lititz Borough Police Department shared their sympathies with fellow officers on their social media pages. “The LBPD is mourning the death of Sergeant Tommy Cudd of the Union County Sheriff’s Office. Sergeant Cudd died January 28, 2021, from complications as the result of contracting COVID-19. Please join us in remembering this fallen hero.”

Steve Wightman of The Big Shout Out gave a shout to honor the fallen Sgt Cudd and his sacrifice. He posted the announcement on his Twitter page. “Honoring Union County, South Carolina, Sheriff’s Office Sergeant Tommy W. Cudd, died January 28, 2021, after contracting COVID-19 in the line of duty. Honor him, so he is not forgotten.”