In Memory of Sergeant Timothy Werner 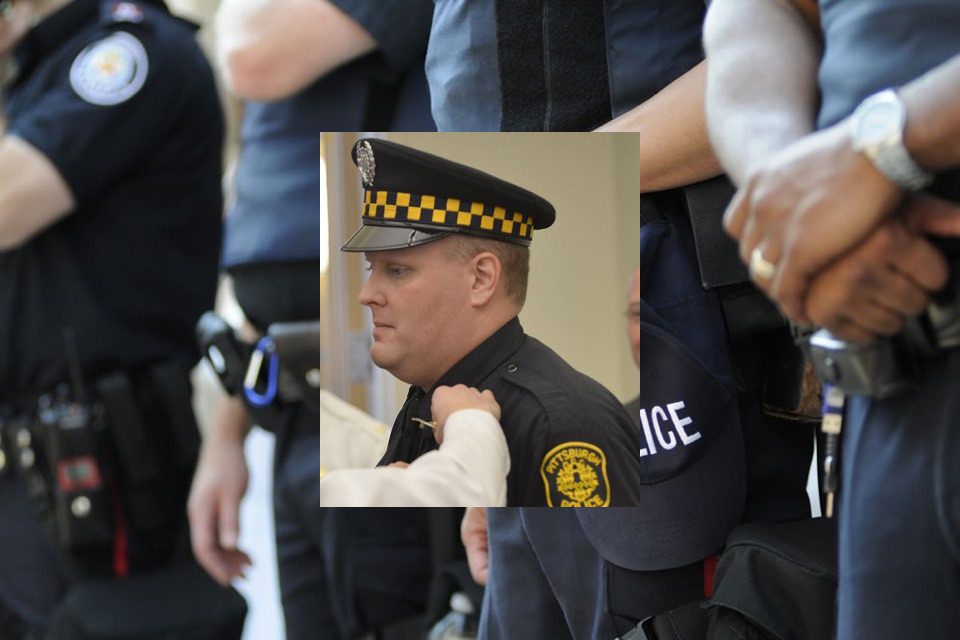 On Tuesday, November 2, 2021, the Pittsburgh Bureau of Police announced a loss in its department due to COVID19. It is the third loss the department has suffered to the virus in a few weeks. Sergeant Timothy Werner, age 49, died due to complications of COVID19.

Currently, the virus is still causing considerable losses in the US. Averaging a thousand lives or more a week, the US is losing two or more equivalents to the loss of 9/11 each week. We fought a twenty-plus-year war over the casualties of 9/11, yet we are still falling short of giving the virus the attention it deserves.

Police departments, law enforcement agencies are the glue that holds the fabric of our society together. Despite the risk to themselves and their families, these men and women continue to put on the badge and do their jobs. These officers protect neighbors, cities, school children, and more, yet hundreds of officers are dying from this virus.

Sergeant Timothy Werner was a hero. An officer who continued to face the invisible threat to keep everyone safe. Policing has a significant risk for contracting the virus. There is often no ability to social distance, and the work brings officers into contact with many people on every shift. Sgt. Timothy Werner had served with the PBP for over 21 years.

The PBP is the most significant law enforcement agency in western Pennsylvania and the third-largest in the state. The agency was created in 1857 to replace the night watchmen who began serving the city in 1794. Headquartered on Western Avenue, the accredited agency is a subsection of the Pittsburgh Department of Public Safety.

Today’s PBP has more than 900 sworn officers plus administrative staff. The Chief is appointed by the current city mayor and afterward by approval of the city council. The current Chief of the PBP is Scott Schubert. As Chief, he can appoint the following offices: Deputy Chief, Chief of Staff, Public Affairs Manager, and Legal Advisor.

The city limits of Pittsburgh have a population of over 303,000 residents, served by the department. Officers from PBP work within jurisdiction of about 58 square miles. Officer duties can include patrols, SWAT, investigations, victims services, search and rescue, and other ways of providing safety to the community.

Sergeant Timothy Werner leaves behind his parents. Unfortunately, families across the country have faced devastating losses due to the pandemic. However, the Werner family will have gratitude from all those in the community. Residents line up to show signs of support, salute, wave, and appreciation as Werner is escorted to his final resting place from the hospital. This small contribution from residents can be everything to those who are dealing with significant grief.

Pittsburgh Police Chief Scott Schubert released a statement from the department regarding the loss of Sergeant Werner. “It is with deep sadness that I learned of the passing of Sergeant Tim Werner. Tim has been a friend to many and a dedicated public servant for the City of Pittsburgh for many years. It’s going to be extremely difficult not seeing Tim at Police Headquarters every day. Our thoughts and prayers are with his family and friends. He will be truly missed.”