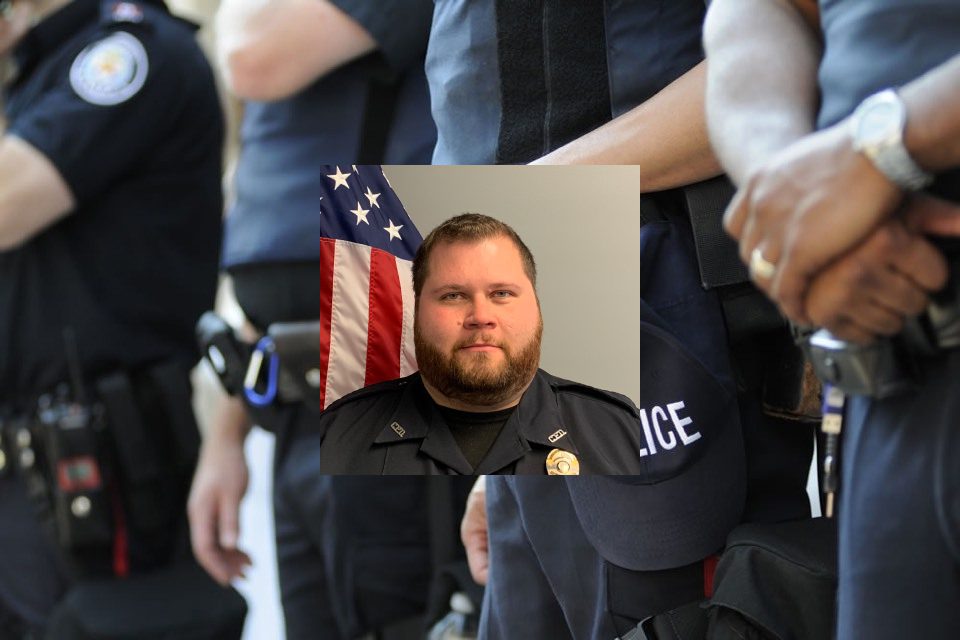 On Thursday, September 16, 2021, the Chatsworth Police Department informed Georgia residents that their agency had lost an officer to the COVID19 pandemic. Sergeant Steven Lee Marshall, badge number 26, passed away due to complications of the virus. Marshall was 34 years old.

Sgt. Marshall became a sworn police officer at the age of 25. He has been serving the residents in his area for more than nine years. Marshall’s most recent position was with the Chatsworth Police Department, where he has been for the last four years. Before moving to Chatsworth, Marshall served with the Murray County Sheriff’s Office.

Located in Murray County, Georgia, the city of Chatsworth is part of the Dalton metropolitan area. A suburb with approximately 4300 residents. The Chatsworth Police Department is a small, close-knit bunch of officers who work tirelessly to help the people in the area.

The city was founded in 1905 along the Louisville to Nashville railroad system. The Chatsworth Police Department has jurisdiction of approximately 5.3 square miles. The department is a fully accredited agency that works with a staff of 13 full-time sworn officers.

Sergeant Steven Lee Marshall leaves behind his wife and two children. Marshall’s wife is also a local police officer. The area law enforcement agencies will volunteer their honor guards to ensure that the city of Chatsworth can thank Sgt. Marshall for putting his life on the line. These same men and women, a family of blue, will continue to support the Marshall family in their challenging times ahead.

Dolly Marshall Flood posted her shared grief online for the community. “It is with great sorrow to announce that God called Steven Marshall home early this morning! To be absent from the body is to be present with the Lord! Thank all of you who prayed for him! Please continue to lift his little family up in your prayers as well as my brother, his wife, and fellow officers!”

The news of the loss saddened Chatsworth Police, Chief Josh Etheridge. “It is my understanding that Steven had wanted to be a police officer since he was a small child. To him, being a police officer was more than a job; it was a calling, and it showed in the way that he did his job. He was the epitome of a professional, and our department is better because he worked here. It is a huge loss both to the department and his family. It has created a void that can never be filled. I would ask that everyone please keep Steven’s family and the department in your thoughts and prayers.”

Family friend, Jennifer Jones, posted her shared sorrows with the Marshalls. “I know how much you love your big bear, and I am so sorry that you are feeling this pain. I will continue to pray for your comfort.”

Karl-Gustaf Lundholm was brokenhearted to hear the news of the loss of Sgt. Marshall. “It was a big chock for all of us to hear the terrible news about Steven’s death. It is impossible to understand the feelings in the family in such difficult times. Our thoughts are with you all.”