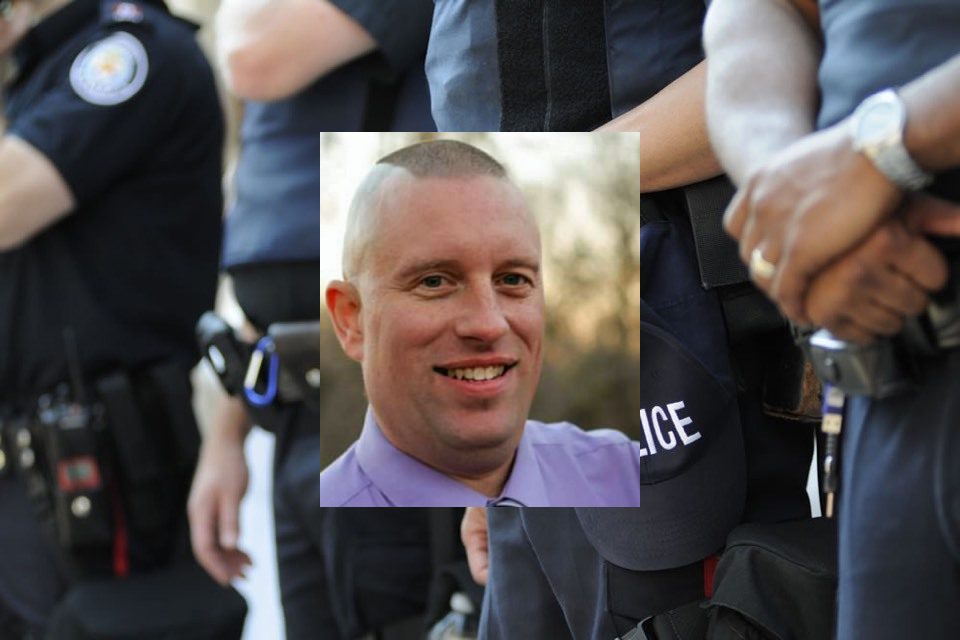 On Sunday, July 18, 2021, Missouri officials announced that the Department of Corrections had lost a veteran corrections officer due to the COVID19 pandemic. Sergeant Sonny Lee Orbin, age 46, passed away after contracting the virus through his duties as a corrections officer. Since the pandemic’s start, COVID19 has become the number one line of duty cause of death for law enforcement agencies nationwide. Yet, these men and women bravely continue to do their duties despite risking their health, lives, and family.

Many jails, corrections facilities, prisons, and other institutions have been hit especially hard during the pandemic. Many prisoners have died. So have many corrections officers, staff, family members, and even surrounding communities. Studies show that when a significant increase in COVID occurs within the prison population, the surrounding communities also bear the burden of an increased infection rate. This is a job that does not allow for the types of social distancing needed for safety.

Sergeant Orbin began his life of civil service early. After graduating high school, he joined the military. Orbin is a veteran of the US Navy. He was a family man who loved spending time with his children. He was well respected by his colleagues and had a contagious smile. Orbin also loved riding his Harley and being in the outdoors.

Sergeant Sonny Lee Orbin served as a corrections officer with the Missouri Department of Corrections. MDOC is responsible for the oversight of state prisons in Missouri. Their motto is “A safer Missouri and standard of excellence in corrections.” MDOC manages 21 facilities across the state. Two of these facilities are release centers.

MDOC has an extensive history in the state, with its initiation in 1820. A large employer, the MDOC currently has more than 11,000 employees. The budget for MDOC exceeds 6.5 million dollars per year. All incoming female prisoners in Missouri are sent to the Women’s Eastern Reception, Diagnostic, and Correctional Facility, where officer Orbin was assigned.

Located in Vandalia, Missouri, the WERDCF is where Sergeant Orbin was a leading corrections officer. The facility is a diagnostic, treatment, and correctional facility for all female inmates in Missouri. On arrival, inmates are issued an identification number. After attending orientation programs that explain the facility’s rules, the inmate then mental and medical assessments. Based on results gained in the evaluation, the prisoner is then assigned to an appropriate unit. The center includes minimum, medium, and maximum-security inmates. In addition, it provides occupational training options, mental health services, and educational programs to help the inmate return to society.

Sergeant Sonny Lee Orbin leaves behind four children and his parents. As the community around him is also feeling the many losses due to COVID19, neighbors, friends, and coworkers will rally around the Orbin family, and share memories of the life lived by Sgt. Orbin. In celebrating his life, they will share their gratitude, uplifting the family in their time of grief and darkness.

Coworker Patricia Rick posted condolences online. “To a great guy and coworker, you were taken way too soon. I will say prayers for his kids and his family during this very sad time.”

Friend Jason Hopper shared his grief and goodbyes to Sgt. Orbin. “Sonny, you were my best friend, roommate, and brother for years and years. I have so many great memories of us hanging out. I can’t even begin to tell you how much we will miss you. I love you, brother.”