In Memory of Sergeant Shane Owens 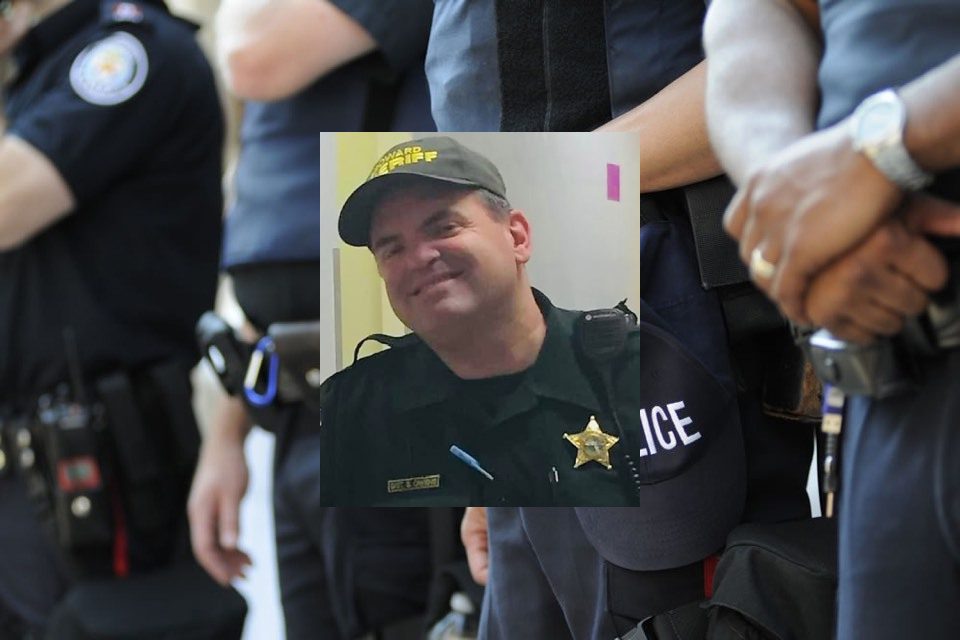 The Broward County Sheriff’s Office was devastated to brief the public of the news that they had lost yet another officer to COVID19. On Saturday, March 27, 2021, Sergeant Shane Owens passed away due to the virus’s complications. Through contact tracing, it was determined that Sgt. Owens contracted the coronavirus through his work at the Broward County Main Jail.

Owens was born in New Albany, Indiana. He graduated from Hollywood Hills High School. Only two years after graduating high school, Owens was proud to achieve his dream and follow his father’s footsteps to become a deputy with the Broward County Sheriff’s Office. His father, Sgt. David Owens retired in 2019 after serving 34 years.

Sergeant Shane Owens loved living and working in Broward County. He gave his entire career to the BCSO or Broward County Sheriff’s Office. It has had a long history in the state of Florida. Though Native American’s settled the region more than 12,000 years ago, Broward County originated on April 30, 1915. The Sheriff’s office also began in 1915 with the election of A. W. Turner, who received 295 votes and served for ten years. At the time of its inception, the county had 4,700 residents. Today that number has grown to reach nearly 2 million. The current department is the largest fully accredited Sheriff’s office in the United States. It has 5,500 employees and a working budget of $930 million annually.

The current leader of the department, Sheriff Gregory Tony, is the first African American to head the department. The department is responsible for providing full-time law enforcement in 14 Broward County communities and covering all of its unincorporated areas, equating to about 1/3 of the county’s 1,322 square mile area.

The department has several unique units, including a School Resource Deputy Unit, to which Bennett was assigned. Other divisions include road patrol, Bomb Squad, the K9 Unit, and Child Protective Investigations Section (CPIS).

COVID has taken thousands of lives across the world in the last year. We have found that some occupations put a person at a higher risk of contracting the virus. One occupational group that has been severely hit with the coronavirus has been law enforcement. Like other first responders, their job puts them in close contact with many individuals.

Sgt. Shane Owens will be missed. He leaves behind a family that loved and cared for him. It will take the support of extended family and fellow officers to help carry this family through their time hardship.

The Broward County Sheriff’s Office posted the announcement of the loss on their social media pages. “He was an asset to the organization, who always put forth the extra effort into his duties. His experience, knowledge, and problem-solving abilities proved vital in helping his colleagues adjust to the uncertainties that arose due to the pandemic. Thank you for your service and sacrifice, Sgt. Owens. You will be greatly missed.”

Broward County Sheriff’s Office Lt. Col. Tim Langelier commented on the type of officer that Officer Owens demonstrated. “Shane was a no-nonsense, tell-it-like-it-is supervisor who held people accountable. But more importantly, he taught them how to be the best they could be if BSO had a Hall of Fame, Sgt. Shane Owens would be in it.”

Col. Josefa Benjamin, executive director of BSO’s Department of Detention programs, commented on the loss of a fellow officer, Shane Owens. “Sgt. Owens certainly left his mark in Central Intake. He was one of those dedicated employees who helped colleagues and supervisors do their jobs better. I remember years ago arriving in Central Intake and Sgt. Owens was instrumental in helping me become acclimated with the Central Intake operations.”