In Memory of Sergeant Shad Hammond 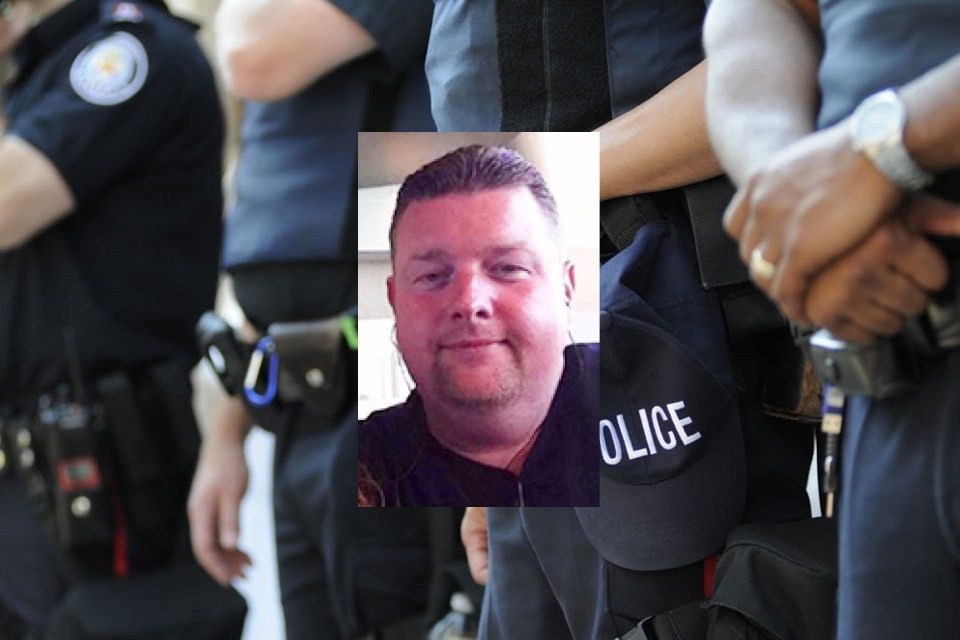 On Monday, September 13, 2021, the Texas Department of Criminal Justice shared the news that they had lost yet another corrections officer to COVID19. Texas has been hit significantly harder than any other state in losses to law enforcement due to the pandemic. Texas also has more prisons, over 106 institutions, than any other state in the country.

Sergeant Shad Hammond, a 26-year veteran, died due to complications of contracting COVID19 on the job. The occupation does not make it easy for law enforcement to allow for social distancing, which puts officers at a higher risk for catching the illness. Sgt. Hammond was 47 years old.

Hammond began showing symptoms of the virus on September 1 and tested positive on September 2. Four days later, he was transported to UTMB Galveston. This was due to complications attributed to the virus and difficulty breathing. He passed in the early morning hours on September 13, 2021.

Texans, as with all Americans, have been mourning significant losses due to COVID19. Texas, as a state, has over 100 correctional facilities for adults. This number is baffling on its own; however, having the ability to provide care to this number of facilities during a pandemic has proven nearly impossible. The suffering within Texas has been great as the virus has ravaged the Texas prison system. This does not only include inmates but also employees, families, and their communities.

The TDCJ, as it is today, was formed in 1989. This was due to both the reputation of the prisons and a case that came about in 1979. Today the TDCJ headquarters are located in Huntsville, Texas. The department has more than 37,000 employees staffing the Texas prison system. Texas has more than 218,500 prisoners, which equates to 1050 adult prisoners for every 100,000 citizens.

Sgt. Hammond’s most recent assignment was at the Clemens Correctional Institution. Clemens is a prison farm located in the rural areas of Brazoria County in the Greater Houston Area. South of Houston, the prison is located on approximately 8,000 acres. It was named after William C. Clemens, the 1890 Chairperson of the Texas Prison Board.

The Clemens Institute has recently changed and developed the nickname of “kiddie farm.” Texas has moved to charge offenses as adult crimes on juveniles as young as 14 years of age. Most of the older, violent prisoners were transferred, and today, most inmates at Clemens are under 25 years of age. They produce food, feed, and handle livestock.

Sergeant Shad Hammond leaves behind his wife and two children. Friends and relatives will be there to show the Hammond family the support they need during this tragic time. Additionally, area law enforcement agencies will come together to honor the life of Sgt. Hammond and share the gratitude for putting his life on the line for all of theirs.

The Texas Department of Criminal Justice or @TDCJ posted the details of the loss on their Twitter page. “TDCJ is grieving the loss of Sgt. Shad Hammond is connected to the COVID-19 virus. The 47-year-old Sgt. Hammond, a Sergeant at the Clemens Unit in Brazoria, died on September 13, 2021. He was with the agency for over 26 years.”

TDCJ Director Bryan Collier gave his condolences in a statement about the loss of Sergeant Hammond. “For over two and a half decades, Sergeant Hammond served the citizens of Texas with distinction and honor. His courage, commitment, integrity, and perseverance – the core values of the agency – were always on display. We mourn his passing and extend our deepest condolences to his family, friends, and co-workers.”