In Memory of Sergeant Sean Rios 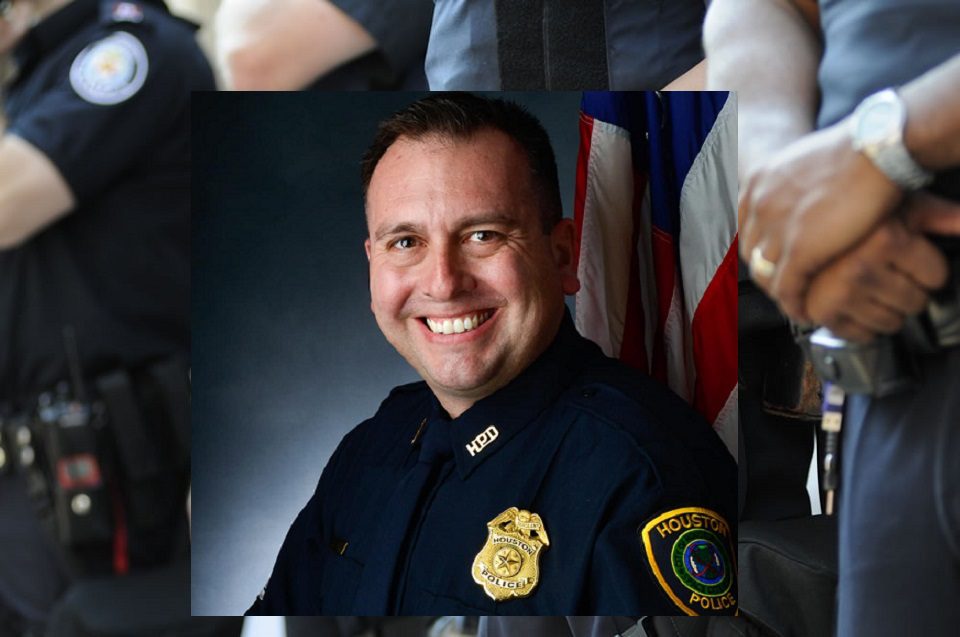 Texas Officer is Shot and Killed

On Monday, November 9, 2020, Houston, Texas authorities briefed the public on the loss of a local officer due to gun violence. Sergeant Sean Rios, age 47, was shot and killed at about 1:30 pm. He was en route to his current assignment as a law enforcement officer stationed at the George Bush Intercontinental Airport.

Sergeant Rios was caught in a gunfire battle with a suspect at the Taj Inn Suites, located just off the North Freeway. After being seriously wounded, Rios took cover at the hotel, where he died. The police have determined the suspect’s identity involved in the shooting, and he is being charged with murder. Rios is the eighth Houston area officer to die in the line of duty this year.

Sergeant Rios served his community for 25 years with the Houston Police Department. HPD is the primary law enforcement agency for the city of Houston. It is the fifth-largest municipal police department in the United States. HPD serves the fourth largest city in the United States, with a population of approximately 2.5 million residents. The agency employs more than 5,300 sworn officers and nearly 1,200 civilian support employees.

The mission of the HPD is one that officers strive to meet. “The mission of the Houston Police Department is to enhance the quality of life in the City of Houston by working cooperatively with the public and within the framework of the U.S. Constitution to enforce the laws, preserve the peace, reduce fear and provide for a safe environment.” The department, founded in 1841, also holds a unique museum displaying the variety of patrol vehicles used throughout its history. (Wikipedia, 2020)

When someone loses their life to gun violence, it is often forgotten that the family members are also victims. They suffer the grief of a lost loved one and the anger against the person or situation that caused their loved one’s death. Sergeant Sean Rios had a large family that loved him. He was father to four children and is also survived by his mother, father, brother, and two close cousins, who also work as HPD Detectives.

Assistant Chief of Homeland Security for HPD Larry Satterwhite attended a sports event for Rios’ son, not wanting him to face it alone. He spoke out against the loss of a fellow officer. “We just wanted to honor the family. Sgt. Rios was an awesome guy. He was always out there trying to make a difference, always trying to help. It’s tragic that we lost him.”

HPD Chief Art Acevedo also attended the game, standing in for Sgt. Rios, to be strong for his young son. “We didn’t want him to be alone, and we wanted to have his commander and his chief stand in place of his father watching him play. Please pray for Rios’ family, for his extended HPD family, and this community.”

Chief Art Acevedo also tweeted this message to give condolences to the family. “We are heartbroken. We will never forget him and will see his four children, family, and friends through this painful loss. RIP.”