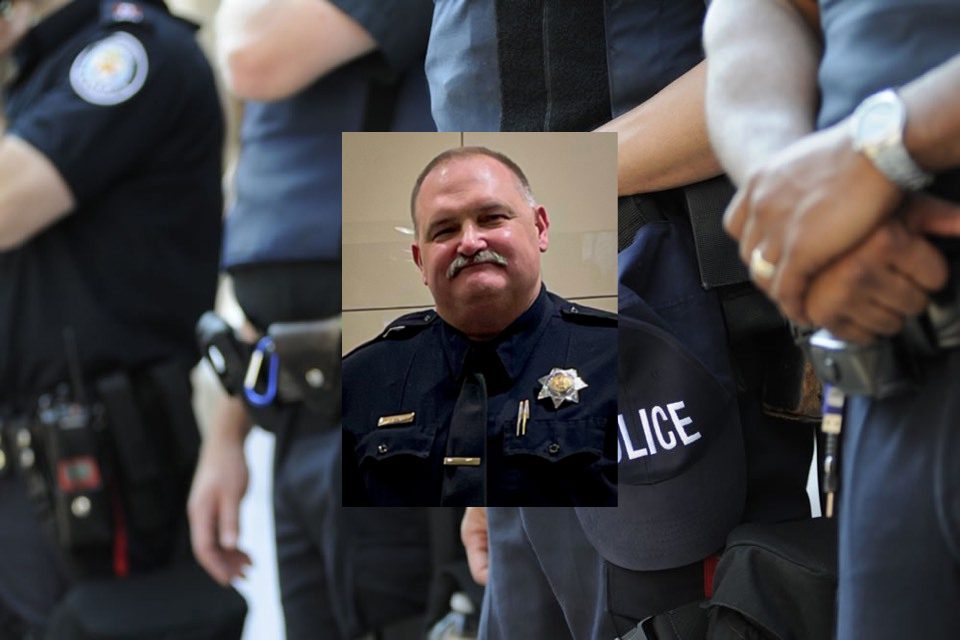 California officials were heartbroken when briefing the press that COVID19 had taken the life of another officer. On Wednesday, February 17, 2021, Sergeant Richard Paul Brown, age 56, died from the virus’s complications. Through contact tracing, it was determined that Sgt. Brown contracted the virus on the job around February 5.

Sgt. Richard Paul Brown chose to make a difference in the city of Fresno. He became a law enforcement officer in 1993. Brown has held the rank of Sergeant for more than 19 years. Devoted to protect and serve the residents, as a Fresno officer, Brown helped curb crime in the area. The city of Fresno currently experiences anywhere from 30 to 69 ‘willful’ homicides per year.

The department has been wrought with strife but is looking forward to a better tomorrow. Currently, the agency employs approximately 815 sworn police officers and has over 250 civilian staff members. Officers of the Fresno Police Department patrol nearly 105 square miles and serve over 500,000 residents. (ODMP, 2021)

COVID has taken the lives of more than half a million US residents. It has no rhyme or reason and does not discriminate in its choice of hosts. Some occupations are put at much higher risk for contracting the virus, which includes law enforcement. Neither the uniform nor badge can stop this deadly pandemic from taking lives.

Sergeant Richard Paul Brown was a dedicated family man. He leaves behind his wife and three children. It will take the support of friends, extended family, and coworkers to reach out and help the Brown family through their time of grief.

Fresno Mayor Jerry Dyer shared his grief. “Paul’s death hits near to my heart. I’ve known him for decades and have fond memories of playing softball with him on the police department’s fastpitch team. Paul was a dedicated sergeant and a very good officer. He will be sorely missed not only by fellow officers but by the community as a whole.”

California Governor Gavin Newsome ordered all Capitol flags to be flown at half staff to honor Sgt. Brown. He also commented on the loss. “Jennifer and I extend our sincere condolences to the family, friends, and colleagues of Sergeant Brown. The death of this devoted law enforcement hero underscores the risks these women and men face every single day protecting communities throughout California.”

The Fresno Police Department spoke of Sgt. Brown’s determination on the job. “True to his tenacious reputation throughout his career, Paul courageously battled this illness right to the end. We ask our community to keep the Brown family as well as our police department in their thoughts and prayers during this difficult time.”

Fresno Police Lieutenant, friend, and coworker Robert Beckwith spoke about the impact of the virus. “Our officers are at risk of being exposed every day. They’re out in the field. They’re on the front lines. Their risk for exposure is great.”