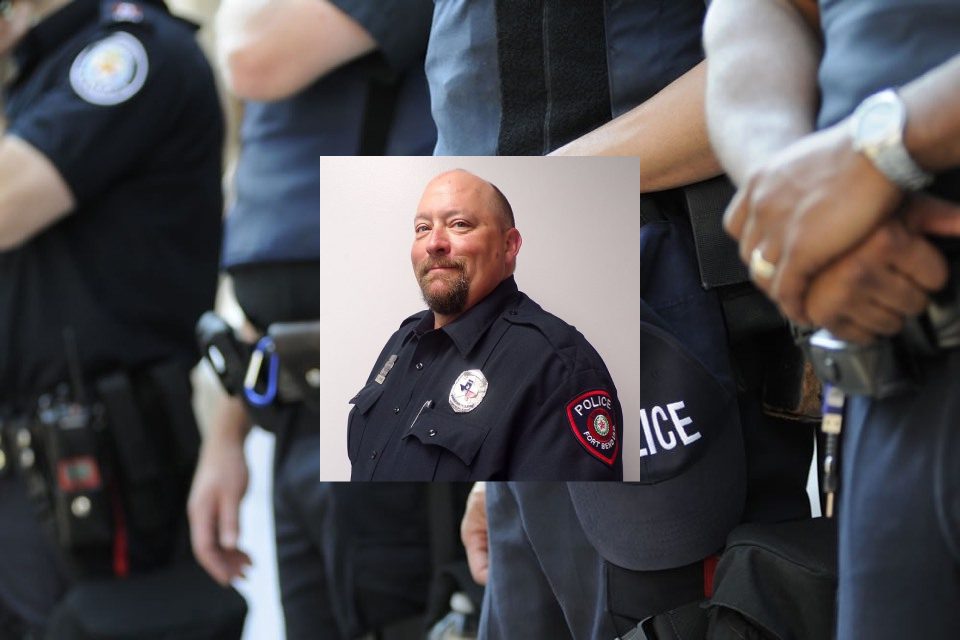 On Friday, September 17, 2021, Texas authorities were devastated by the news that the COVID19 losses the state had been encountering among their law enforcement agencies had reached into school district police departments. Unfortunately, this is the first loss of this kind, and the return to the classroom is only just beginning. Sergeant Richard John Frankie, badge S-107, passed away due to complications of the coronavirus he likely contracted through his work as an officer. He was 50 years old.

Frankie’s death is considered a line-of-duty death, as it has been federally mandated that COVID19 deaths by active law enforcement officers be handled in this manner to give their families full benefits to help them financially. Sergeant Frankie was a sworn police officer for more than 27 years. He had worked with the Fort Bend Independent School District Police Department for the last three years, where he was able to touch the lives of many children in the Fort Bend area.

Before joining the department in Fort Bend, Frankie served with the Houston Independent School District Police for 24 years. As an officer, one would say that Sergeant Frankie had the best of both worlds. He represented the best of what it means to be an officer and work directly with youth for all of his career. Each day he worked, he touched the lives of children, influenced them into adulthood, and at some point welcomed and befriended their children as they started school.

Outside of the school police department, Frankie enjoyed K9 dog training and was an active Grand Parkway Baptist Church member. In addition, he loved working with the children of the community and enjoyed spending time outdoors.

Officers are assigned to each secondary campus, and there are dedicated patrols for the elementary officers. In addition, the department has its unique K9 Keisha, who does demonstrations for the students and regularly searches the schools for contraband.

The officers provide security for schools and students. The department offers many services and referrals to resources in the community, but officers have genuine relationships with these children – they are their mentors and friends. They provide leadership and live by example. The loss of Sergeant Frankie will impact many children in the Fort Bend Independent School District.

Sergeant Richard John Frankie leaves behind his sister and nephew. He also leaves his friends, neighbors, coworkers, and the many children he had mentored at the Fort Bend Schools. Officers from other districts around the area will help the Frankie family honor his memory. Many residents, families, and their children will also come forward to show their gratitude and say goodbye to their friends and mentor.

The Fraternal Order of Prince George’s County Police posted condolences to Frankie’s friends and family on Facebook. “Our thoughts and prayers go out to the family, friends, and comrades in arms of Sergeant Richard John Frankie of the Fort Bend Independent School District Police Department, Texas. End of Watch Friday, September 17, 2021.”

Eva Ruth Morav, a local Texas journalist, shared the loss with residents on her Twitter feed. “Richard Frankie, 50, spent nearly half of his life working district police – first with @HoustonISD and then @FBISDPolice. He loved family, church, motorcycles, and sports, and died of #covid19.”

Patricia Graveline, a friend and nearby resident shared her condolences with the Frankie family. “We, who are many, will cherish our memories of an amazing person. Richard was one of a kind. His big smile will always be remembered, along with his kindness and love. Richard was a great officer, a friend to all, and loved being an officer. Richard left his footprints in the sand. We are better people because of Richard being our true friend.”