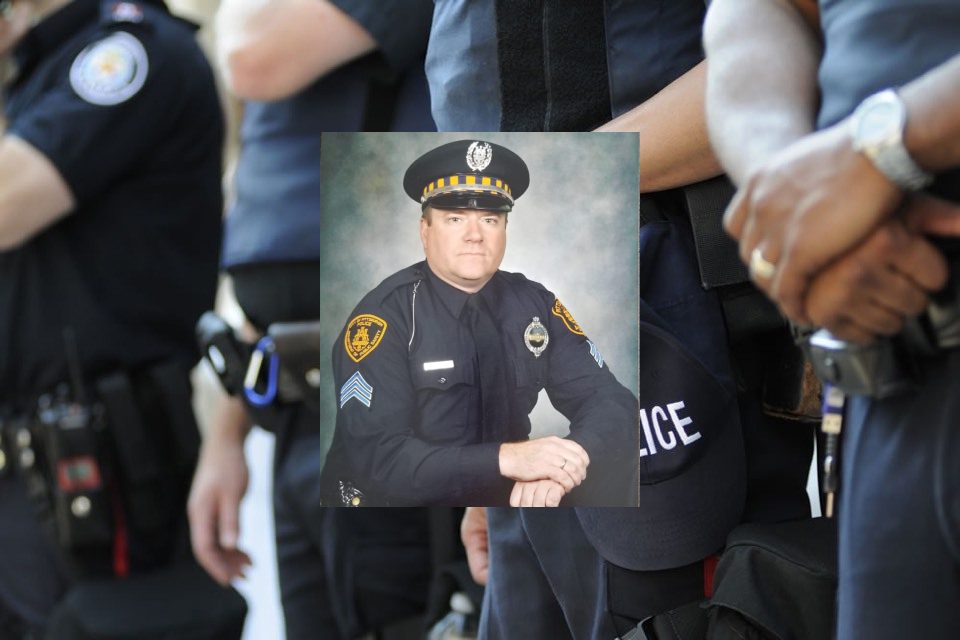 Pittsburgh has been devastated by the loss of three law enforcement officers in just a few weeks. The officers who have passed away died from COVID19. Hundreds of officers have been taken from us due to this deadly pandemic. These heroes continue to protect and serve despite the risk to themselves or their families.

On Thursday, October 21, 2021, Sergeant Richard Charles Howe, badge number 3760, died due to complications of COVID19. It is most likely that Sgt. Howe contracted the virus during his duties. Sergeant “Rick” Howe was 51 years old.

Sergeant Howe was a faithful civil servant. He worked for the residents of Pittsburgh as a sworn law enforcement officer with the Pittsburgh Bureau of Police for over 24 years. His most recent assignment was as the Motorcycle Unit supervisor. Howe also did many volunteer activities and was always available to help with the Special Olympics events.

The Pittsburgh Bureau of Police (PBP) is the third-largest police force in Pennsylvania. In Western Pennsylvania, it is the most significant force in the region. The city limits of Pittsburgh have a population of over 303,000 residents, served by the department. Officers from PBP work within jurisdiction of about 58 square miles.

The department was initiated in 1857. PBP replaced the night watchmen of 1794 and later added day patrols. At that time, it was known as the Borough of Pittsburgh. Today the department has over 900 sworn officers plus administrative staff and is headquartered at Western Avenue.

The PBP is a subsection of the Pittsburgh Department of Public Safety. Chief Scott Schubert heads the agency. This seat is appointed by the current city mayor and approved by the City Council. The top law enforcement officer is the Chief; however, the Chief appoints specific council positions as the Deputy Chief, Chief of Staff, Public Affairs Manager, and Legal Advisor.

Sergeant Richard Charles Howe leaves behind his wife, son, two daughters, and granddaughter. The Howe family will find that they are not alone as hundreds of families are grieving the loss of their beloved family member who this terrible virus has taken. Many law enforcement agencies work and protect residents each day as they work through grief, as they too have lost friends and coworkers.

Pittsburgh Police Chief Scott Schubert shared his grief. “I’ve known Rick for more than 20 years and had the pleasure of working with him at Zone 6 and SDD. He also volunteered many times for various Special Olympics events. He was a good man, cop, father, and husband. He will be missed dearly.”

The PBP released an announcement to residents about the loss of Sgt. Howe. “The Pittsburgh Bureau of Police family is deeply saddened to announce the death of one of its own. Sergeant Richard “Rick” Howe, 51, of Cecil Township, passed away in the presence of loved ones at St. Clair Hospital following complications from COVID-19. Sergeant Howe was a 24-year veteran of the force working as a Motorcycle Unit supervisor within the Special Deployment Division (SDD) under Commander Ed Trapp.”