In Memory of Sergeant Richard A. McMahan 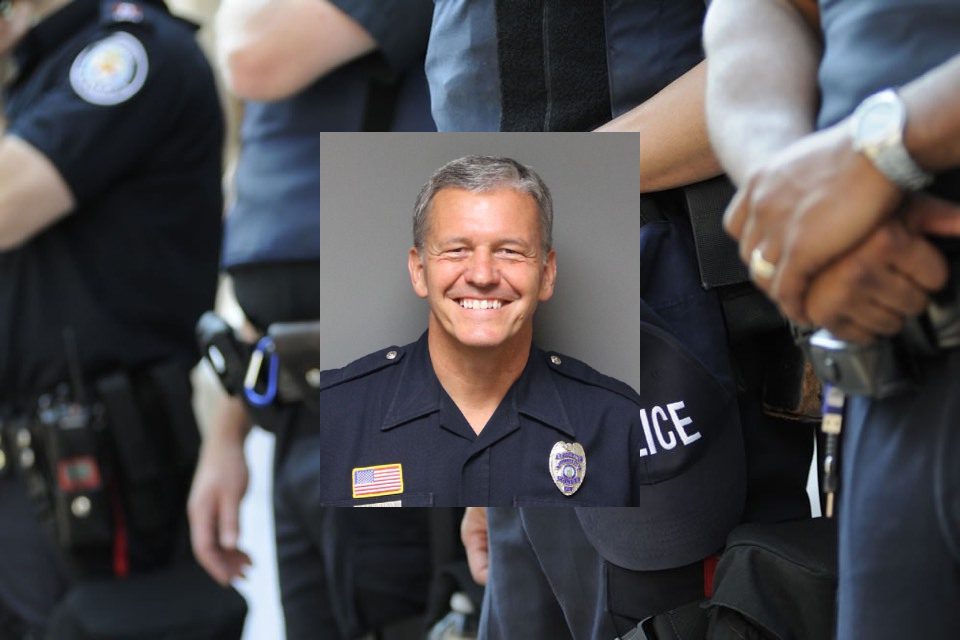 The Columbus Police Department in Georgia was saddened to learn of the loss of one of their officers. The department briefed residents about the sudden loss on Monday, September 27, 2021. Sergeant Richard A. McMahan, age 59, died from natural causes while preparing for his annual fitness test.

McMahan served his community as a sworn law enforcement officer with the Columbus Police Department for more than 40 years.

Richard was born in Bamberg, Germany. His family moved to the US, and he graduated, locally, from Baker High School.

McMahan worked for the Columbus Police Department. Initiated in 1831, the CPD began as a one-person department. Columbus is the second-largest city in Georgia. The largest in Atlanta. Located on the western border of Georgia, Columbus is the fourth largest metropolitan area recognized in the state.

Columbus was founded in 1828 and is the Muscogee County seat. The CPD serves a large population of approximately 201,000 residents. It is the 112th largest city in the US. The CPD is divided into several bureaus, including investigative services, patrol, and administration.

Sergeant Richard A. McMahan leaves behind his wife, two children, seven siblings. The community will come together to provide for a ceremony that shows the McMahan family their gratitude for the sacrifice made on their behalf, with Sgt’s many years of service. McMahan.

Fellow officer David Abney spoke of working with Sergeant McMahan. “Rick, you were far too young to leave us. In years past, you rode the beat next to me in Bibb City during the mid-1980s. You and brother squad member Vince Pasko were frequently in the Bibb City Hall visiting me. It was a great time we had socializing, and around this time, our PD Office became the “unauthorized” North Precinct before the authorized Precincts were developed. Rick was a fine man, a great cop, and always good for the verbal sparring cops sometimes engage each other in. My heart goes out to the family of Rick for the tremendous loss his absence will bring to their home. Rest in peace, good man, your adult years here on earth were spent helping your fellow man.”

Resident and friend Brenda Bryan shared her condolences with the McMahan family. “I have many fond and lasting memories of our times with choir and camps at Southside. My deepest heartfelt condolences to all the family. Ricky was an outstanding young man with a kind heart. May God bless and give comfort to all of us who mourn his loss too soon.”

Officer Ed Sutcliff shared his grief online. “Ricky was a wonderful Christian man loved by everyone who knew him. I was lucky enough to have known him since high school and was also fortunate to have called him a colleague at the Columbus Police Department. Condolences to his family, and praying they will find peace during this time of loss.”