In Memory of Sergeant Paul Mooney 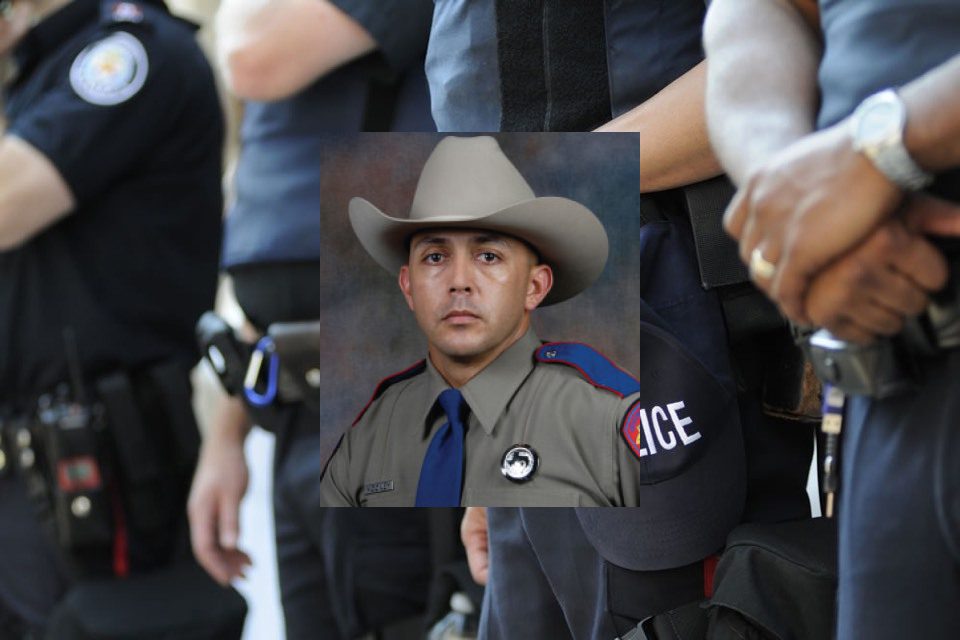 Texas officials are reeling from the number of losses their state has had due to COVID. The state has lost more first responders and law enforcement officers than any other state from the pandemic. On Monday, June 14, 2021, Sergeant Paul Mooney, age 52, died due to complications from contracting the coronavirus COVID19. Mooney had served with the Texas Highway Patrol for over 13 years, and it has been determined that his death is considered a line of duty death.

Sergeant Mooney began to give back in the area of civil service early in his life. After high school, Mooney joined the US Army. He served overseas and is a veteran. When Mooney left the military, he underwent training to become a law enforcement officer. He began his career more than 13 years ago with the Texas Highway Patrol. His most recent assignment was as a field recruiter in the West Texas area.

Mooney was a family man. He loved his seven children and six grandchildren. Mooney was well-known for his upbeat attitude, sense of humor, and love for life. His favorite activities outside of work were dancing, hunting, and spending time with his kids.

The Texas Department of Public Safety (DPS) is a state agency that is responsible for overseeing both law enforcement and vehicle registration. DPS is managed and controlled by the state Public Safety Commission. In specific emergencies that necessitate quick oversight, the Governor of Texas can take temporary command of the agency. The action by the governor would be in the event of a natural disaster, riot, or insurrection.

The Commission consists of five members appointed by the governor. The state must then confirm these appointees. These individuals serve the state, without pay, for six-year staggered terms. This helps to maintain bipartisanship within its members. The agency is considered a civilian police agency and was formed in 1935. Mooney had served with the Department of Public Safety since 2008.

The Texas Highway Patrol (THP) is the largest state-level law enforcement agency in Texas. The primary duties of THP are to enforce Texas traffic laws and manage commercial vehicle registrations. However, the Troopers do have full police arresting authority to enforce all US and Texas laws.

Patrol Troopers also extend security and protection services to the Capitol Complex in Austin, Texas. The Highway Motor Patrol was founded in 1929. This was the first statewide law enforcement agency created in over one hundred years when the Texas Rangers were formed in 1823.

Seven children and six grandchildren survive, Sergeant Paul Mooney. Many extended family members, neighbors, friends, and law enforcement officers will gather to celebrate his life and memory. In addition, many from the community will share their gratitude for Mooney’s sacrifice by continuing to provide services despite the risk to themselves. His memory will be honored by all in the community.

DPS Director Steven McCraw shared condolences with the family and friends of Mooney. “Sergeant Paul Mooney dedicated his life to protecting and serving the people of this nation, first in the United States Army and then as a commissioned officer with DPS. We will never forget his commitment, and we send our deepest sympathies to his family, friends, and colleagues.”