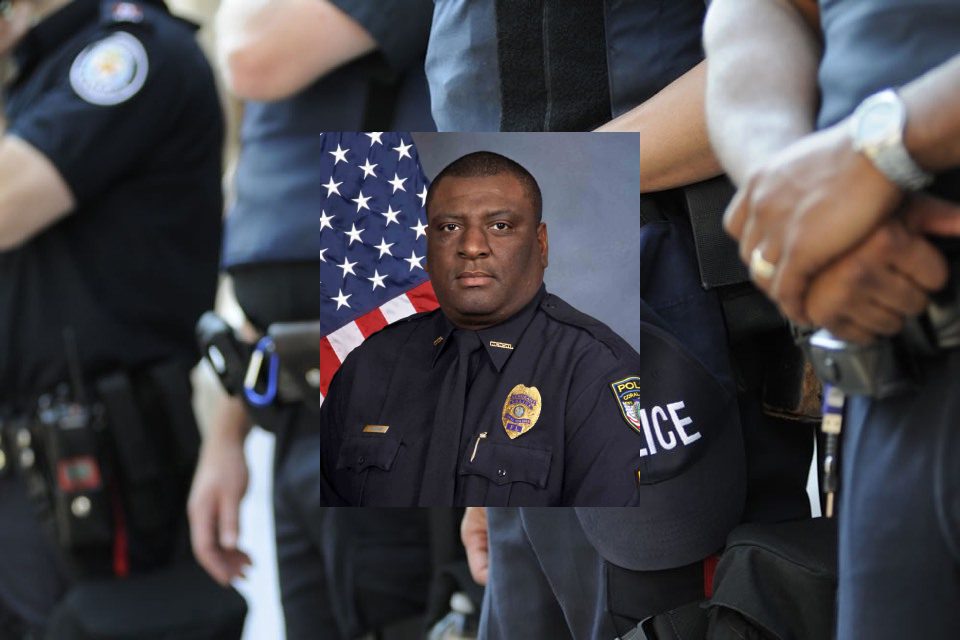 Florida residents were saddened to hear that a local police officer had died due to the COVID19 pandemic. On Friday, August 20, 2021, Sergeant Patrick Wayne Madison, badge number 840, passed away due to complications of the virus. Madison had served his community as a law enforcement officer with the Coral Springs Police Department for more than 15 years. Sergeant Patrick Madison was 43 years old.

Sgt. Madison was one of five law enforcement officers who died from COVID19 in less than a week. Unfortunately, law enforcement is one occupation that carries a much greater risk of contracting the virus. More than 200 officers have died due to COVID19 since January 2021.

Sgt. Madison lived his entire life in service to others. In his department, Madison was considered a leader. He befriended and mentored many future law enforcement officers as part of the city’s Explorer Program. During his time with the department, he worked patrol, field training and eventually earned the rank of Sergeant. Madison touched the lives of many during his time on this planet.

Sgt. Madison chose to serve his community as a law enforcement officer. He had been part of the Coral Springs Police Department for 15 years. Coral Springs, Florida, is approximately 20 miles northwest of Ft. Lauderdale. It has a population of about 134,000 residents.

Once, Coral Springs was all marshy lands that would not hold a city this size. Then, in 1947, Florida created several dams and levees as part of the Central and Southern Florida Flood Control District. This drained water from the swamp areas allowing the post-World War II housing boom to fill the space.

Today, Coral Springs Police Department is large enough to serve this growing city. The agency employs more than 221 sworn police officers along with 99 civil servants. The agency divides duties to officers among various units. For example, they have a bike unit, a water rescue unit, a patrol unit, communications, and more.

Sergeant Patrick Wayne Madison leaves behind his fiancé, son, mother, brother, and sister. Many will gather to pay respect to the family, the fallen officer, and the department. Honor guards, volunteer officers who perform honors at services will help ensure that Madison is laid to rest in honor. Community members were able to share in the ceremony for Madison, in which hundreds attended to share their gratitude for his sacrifice.

Coral Springs Police Department Chief Clyde Parry was devastated by losing a friend and fellow officer.” It is with great sadness that I announce the passing of Sergeant Patrick “Pat” Madison, a decorated 15-year member of the Coral Springs Police Department. Announcing the death of one of our members is the hardest thing I have had to do as Chief of Police. Especially when that member had a tremendous impact on our organization and a bright future ahead of them.

The Police Honor Guard of Broward County shared their condolences for the Coral Springs Department and the Madison family. “Our thoughts and prayers go out to the family, friends, and Coral Springs Police Department for the passing of Sgt. Patrick Madison. Sgt. Madison was 43 years old and a 15-year veteran of the department. We thank you for your service, sir; we have it from here.”

The Southeast Police Motorcycle Rodeo leaves shared grief online for a fallen friend, member, and brother-in-blue. “Sgt. “Pat” Madison was a co-worker, partner, and friend. He will be forever remembered for his wonderful spirit and the many experiences we shared. Please keep his family and friends in your prayers as we honor his commitment to our community.”