In Memory of Sergeant Nick Risner 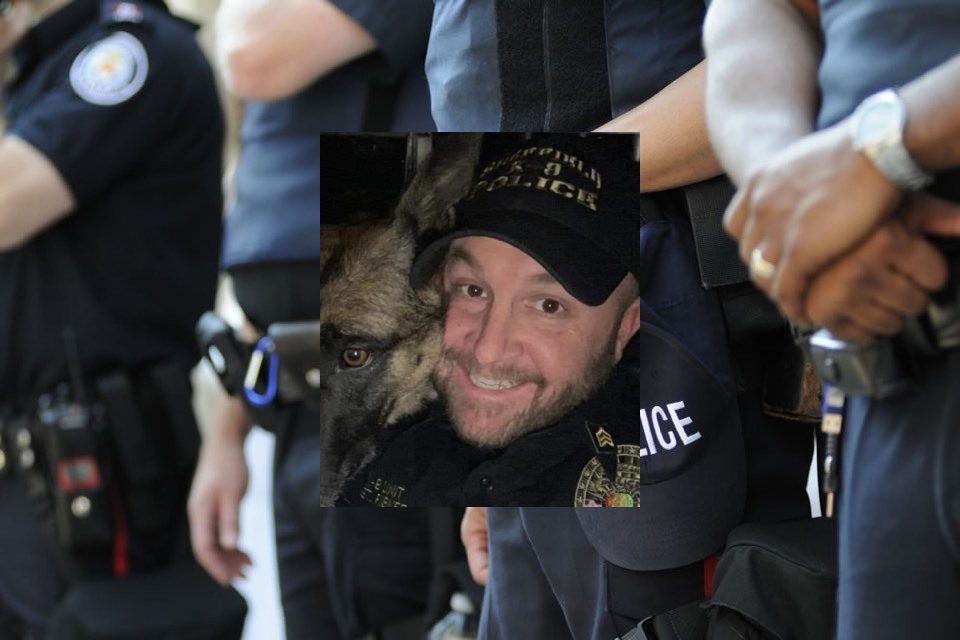 On Saturday, October 2, 2021, the Sheffield Police Department informed Alabama residents that one of their officers had been shot and killed. Additionally, Sergeant Nick Risner had been injured during a shootout. Risner was severely injured and airlifted to Huntsville Hospital, where he succumbed to his wounds.

Officers were working together to protect the safety and security of residents. The suspect was extremely dangerous and had shot the passenger in the vehicle he was riding in. He shoved the man out of the car. This violence occurred near the 800 block of Avalon Avenue in Muscle Shoals, Alabama.

After this extreme violence, the suspect then stole another vehicle. He and the stolen car were spotted in Sheffield. Sheffield police pursued the suspect, continuing to chase the man back to Muscle Shoals. The suspect had already taken one life that the officers were aware of, and he was armed and heading into a Walmart parking lot.

Quickly thinking about the many shoppers inside, Sgt. Risner used his patrol car to block the suspect. The man was then trapped and began to exchange fire with the police. Two officers and the suspect were hit. The subject was taken into custody with charges pending. Sgt. Risner died from his wounds; the other officer, though wounded, was saved by his vest.

Sergeant Risner was airlifted to Huntsville Hospital, where he succumbed to his wounds the next day. A bullet-resistant vest saved the second officer.

Risner began a life of service after high school graduation. He was a United States Army Reserve veteran. Risner wanted to continue serving and protecting others and applied with the Sheffield Police Department, where he has been a sworn police officer for the past eight years. He loved working with the department’s K9 officer and helping around the community.

Risner chose to serve with the Sheffield Police Department. Most officers decide to operate in agencies near where they live. The SPD serves a population of approximately 11,000 residents, with about 33 full-time sworn officers. The jurisdiction of the department spans about 7 square miles.

Sheffield is located in Colbert County, Alabama. The area gained a boost in population in the 1940s when Reynolds opened its first aluminum smelting plant. The town was established along the Tennessee River, where many goods were shipped into the area by way of barges. The SPD is responsible for about a half-mile of waterway, and many officers are trained in water search and rescue.

The community will mourn the loss of Sergeant Nick Risner, along with his family, friends, and coworkers.

Lt. Max Dodson spoke of how Risner had spoken with fellow officers about the importance of organ donation. “You ask anybody that knows him deep down, and it’s no surprise to anybody. He’s a community guy, always wanting to get the dog out and show the kids. Whether it’d be taking money out of his own pocket to pay for somebody’s meal or just getting out playing basketball with the kids, he loved to entertain people. We’re stunned. We want him here with us, but his actions have spoken, and I think people will remember him for who he was and in a positive light. We lost a great man.”

Alabama Attorney General Steve Marshall gave a statement about the loss. “We mourn the loss of Sergeant Nick Risner, a hero who was senselessly struck down in the line of duty. Responding to a report of a victim in a roadway Friday afternoon in Muscle Shoals, Sergeant Risner was met by hostile gunfire during the ensuing chase of the suspect. Sergeant Risner suffered multiple gunshot wounds and was taken to Huntsville Hospital, where today he tragically succumbed to the injuries he sustained.”