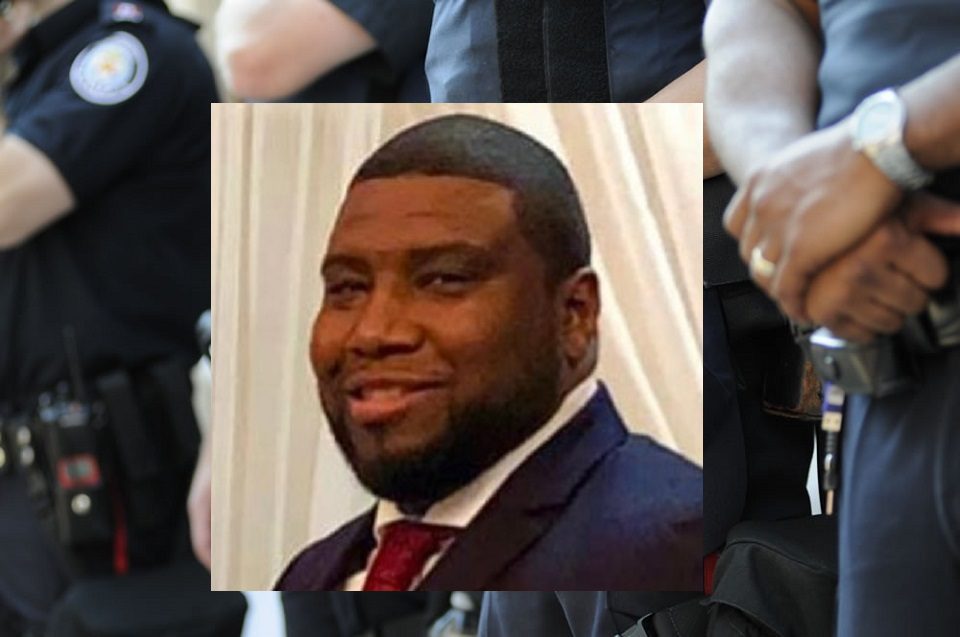 South Carolina officials faced the announcement of losing another first responder to the coronavirus. Sergeant Mikkos Leonardo Newman, age 38, passed away on Monday, June 8, 2020. It has been traced through contacts to verify that Sgt. Newman contracted the virus while on the job.

It was confirmed that he was exposed to another positive COVID19 case on Monday, May 25. On May 25, Sgt Newman responded to a call that involved a shooting or discharge of a firearm within a confined space. The incident took place on Raccoon Road, and during his duties, Sgt Newman came into direct contact with several individuals who were there.

Newman spent the last 16 years of his life serving the community in which he lived. He gave back to the area residents through his work with the Lee County Sheriff’s office. In 2014, Newman was nominated for “Officer of the Year.” Newman had been receiving treatment for the virus in Hartsville at Carolina Pines Hospital. The Lee County Sheriff’s office has lost a total of four former and current employees to the ravages of COVID19.

Sgt. Newman spent the last eight years working with the Lee County Sheriff’s Office. The Lee County Sheriff’s Office is where Sgt. Newman worked as a law enforcement officer. The department’s motto is “Working to build a better, safer, and stronger Lee County Community.” The current sheriff of Lee County, Daniel Simon, has an additional working motto. “Learning not to prepare is preparing to fail.” Lee County was initially established in 1898 but was abolished two years later. The current geography of Lee County was re-established, and the government formed in 1902.

The county seat is in Bishopville, where the sheriff’s department is located. The department serves a current population of approximately 17,000 residents, making it one of the least populated counties in South Carolina. Deputies patrol and provide safety to an area that is 411 square miles and mostly rural undeveloped areas.

Families worldwide are being torn apart by the impact of the coronavirus. Sergeant Mikkos Leonardo Newman leaves behind four children. The community of Lee County, neighbors, friends, and extended relatives will join with Sgt. Newman’s coworkers to offer them support in their time of grief.

Lee County Sheriff Daniel Simon posted the following brief announcement with condolences to Newman’s family. “It is with great sorrow and sadness we inform you; the Lee County Sheriff’s Office has lost one of our own. Mikkos fought a battle with Covid-19 and lost. He was a faithful servant to Lee County, a father, friend, brother, son, and a valued member of the Sheriff’s Office. Far too young to be gone. We ask for understanding and wish to remember him as he would have wanted it. Mikkos was larger than life, full of laughter and kind to everyone. He is survived by his Mother, Father, brother, sister, and children. Gone to be with the Father – Until we meet again, young man.”

Pageland City Attorney, Adam Foard, had known SgtNewman nearly his entire life. He commented on working with him when he first began his law enforcement career with the Pageland Police Department. “It was great to have the pleasure of working with him and prosecuting many of his cases when he was with the Pageland Police Department. He was a good officer and an asset to the community.”

First cousin Tiffany Myers Bell talked about Sgt. Newman’s fun-loving and calm spirit. “I thought he was timid when we were young children because he wasn’t as mean as I was, but as a teenager, I realized that he just had an all-around calm spirit about him. When he told me that he wanted to attend the Criminal Justice Academy, I had to keep asking him if he was sure of his decision because I never pictured him as a law enforcement officer. Nonetheless, he completed the academy and was a wonderful officer.”