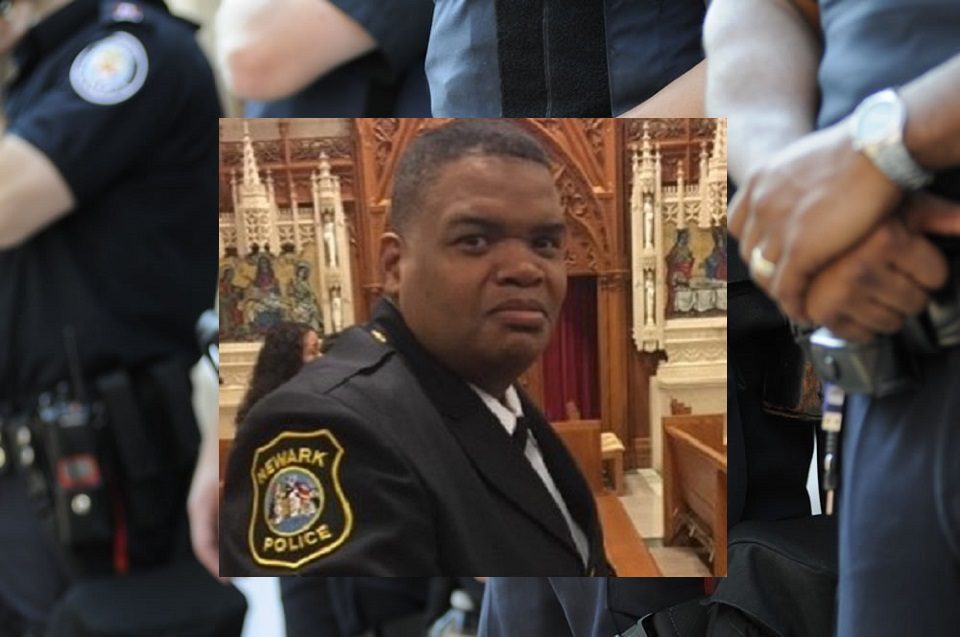 Newark officials were devastated to announce that they have lost a fourth police officer to COVID19. The pandemic virus has hit the Newark Police Division and the New Jersey communities incredibly hard. Sergeant Michael W. Clegg, age 53, died on Sunday, May 10, 2020, from coronavirus complications. Clegg had been receiving treatment for the virus at Overlook Hospital in Summit, NJ.

Sgt. Clegg served New Jersey residents with the Newark Police Division for over 27 years. He was most recently assigned to the 1st Precinct, where other officers have also died from the virus. Clegg was a member of the Newark Police Bronze Shield, which is an African-American officer’s association.

Clegg was promoted to Sergeant posthumously from Lieutenant’s rank as a way to honor his sacrifice in protecting the residents of Newark.

Sergeant Clegg began his career as a Newark Police officer in 1993. This beginning was long before the sweeping changes that the agency is managed under today. In 2016, Newark Mayor Ras J. Baraka consolidated all of Newark’s public safety services, including the Police, Fire, Office of Emergency Management, and Homeland Security. The ingenious idea was that he could make Newark a safer city through consolidation and reduce taxpayer and city services costs. All departments are now managed under the Newark Office of Public Safety and are operating more effectively and efficiently. The Police Division has more than 990 sworn police officers and responds to more than 520,000 emergency calls per year.

Sergeant Michael W. Clegg was a veteran officer well-known and well-liked by his community. They have all come together to honor him during a procession to his final resting place. Sgt. Clegg leaves behind his mother and sister. The support from the community will help them through their time of grief.

Public Safety Director Anthony Ambrose gave a brief statement about the loss of Sgt. Clegg. “Our hearts are broken by the news of Sergeant Clegg’s passing. A 27-year tenure of public service results in strong bonds of brotherhood among fellow police officers. Sergeant Clegg was highly respected by his colleagues and was extremely respectable in his demeanor towards the public. We lost a good man. May he rest in peace.”

Chief of Police Darnell Henry gave his solemn regrets at the loss of another officer due to COVID. “The loss of Sergeant Clegg is felt deeply throughout our ranks. He was a consistently reliable police officer and was known as an excellent supervisor. Sergeant Clegg blended the finest traditions from over a quarter-century in policing with today’s best practices of impeccable community service and other officers’ leadership. We extend our most heartfelt condolences to his family.”