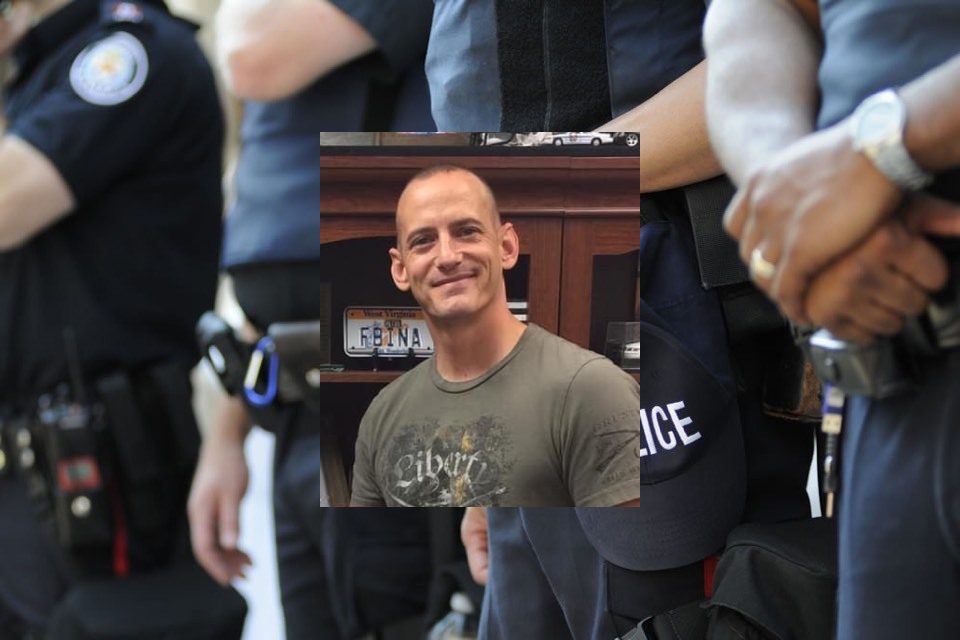 On Monday, October 11, 2021, Arizona officials were devastated to announce to residents that a second officer had died in the line of duty on the same day. Sergeant Michael Rudd, badge number 554, was struck and killed by a tractor-trailer. Rudd had lived his life in civil service, joining two divisions of the military. Rudd was a US Air Force and Army Veteran. Sgt. Rudd served his community as a law enforcement officer with the La Paz County Sheriff’s Office. He had served for over eight years.

At approximately 1:00 am when Sgt. Michael Rudd was struck and killed. He had been pursuing a suspect on I-10. The Quartzite Police Department and the Arizona Department of Public Safety were involved in the chase of the suspect accused of committing fraud.

Sergeant Rudd had pulled over his patrol car near mile marker 37. When he exited his vehicle, Rudd was hit by a commercial vehicle. The suspect was later taken into custody when law enforcement used spike strips to disable the car.

Sergeant Michael Rudd served with the LPCSO or La Paz County Sheriff’s Office. The agency is located in Parker, Arizona, in a building that resonates with the pueblo architecture of the area. An interesting part of the mission of the LPCSO goes beyond the standard protect and serve type missions of other agencies. The LPSCO mission includes the following: “We will be compassionate, courteous, and patient. We will act without showing fear or prejudice to the rights of others. We will be professional, calm, and restrained in the face of fear, danger, and/or irrational behavior.”

The agency is divided into several divisions, including Patrol, Task Force, Boating Safety, Diving Team, and, of course, SWAT. LPSCO provides law enforcement and other services to residents who live in non-incorporated areas of the county. The department also offers civil service for the courts and courthouse and courtroom security. The county jail is also operated and maintained by the La Paz County Sheriff’s Office.

Sergeant Michael Rudd leaves behind his wife and six children. The Rudd family will rely on the support and encouragement from community residents to help them through this difficult time. Additionally, volunteers from area law enforcement agencies will help provide full honors for funeral services assisting residents in demonstrating their gratitude for his sacrifice.

The La Paz County Sheriff’s Office made the trip to Indio, California, to bring Sgt. Rudd back home for his burial. Sheriff William Ponce shared how much the department was hurting. “I know it’s hurting every single one of us, but together, we will make it through this.”

Deputy Aaron Pheonix shared his condolences for the Rudd family, then described the type of officer Rudd had been. “He was definitely a traffic guy, but I think he could get any situation thrown at him, and he would know what to do. So, he was just one of those guys, and I’m so glad I got to learn in his footsteps. He’s taught me a lot. He pretty much took me under his wing from day one of deputy and ran with it.”

Corporal Hilario Tanakeyowma with the Quartzite Police Department described his thoughts on Sgt. Rudd. “One of those lifetime individuals that you’ll meet, that will leave a mark in your heart. I think that’s one thing of his – determination and drive for the job made me reinvigorate myself with it again. Rudd was good at his job. No doubt in my mind, Rudd was good at his job.”