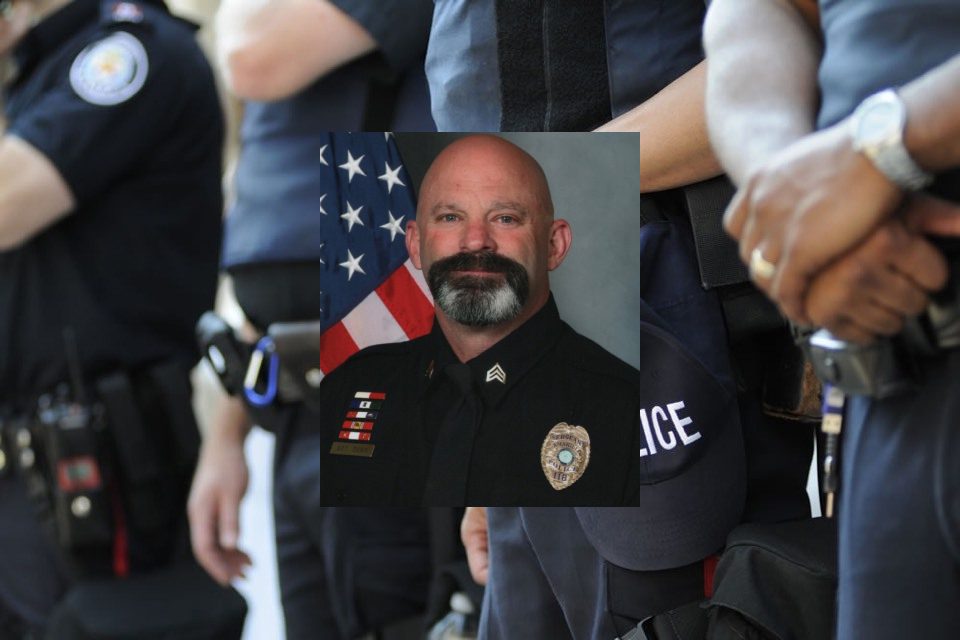 COVID19 has ravaged the ranks of all law enforcement in the state of Texas. Texas has lost more officers to the virus than any other state. On Friday, October 22, 2021, Sergeant Michael David Dunn, badge number 118, died due to complications of the virus. He is the second member in less than a week to die from the virus from the Amarillo Police Department. Sgt. Michael Dunn was 51 years old.

Sgt. Dunn’s death is considered a line-of-duty death. As a result, families across the country were reassured that any active-duty officer who dies from the virus should be given full line-of-duty death benefits. This move was mandated through federal legislation to help the families of the fallen officers.

Dunn began his life in civil service after joining the military after high school. Sgt. Dunn was a US Marine Corps Veteran. On his return, Dunn continued his education and became a certified peace officer in Texas. In addition, he served his neighbors and other Amarillo residents for more than 21 years as a member of the Amarillo Police Department.

Sergeant Michael Dunn was accommodated when he received the 2020 4th quarter Amarillo Police Department Officer Recognition Award. He had been the lead investigator for a critical local case of a missing woman: Nicole Moore, a resident who has been missing for over four years.

Sgt Dunn served his community with the Amarillo Police Department. The 21 years on the force made him a community staple, someone people knew they could turn to in their time of need. Sgt. Dunn touched many lives over his career.

The Amarillo metropolitan area has more than 269,000 residents. Located in Potter County, Texas, Amarillo has a large police force to handle the services for such a large urban environment. The department has more than 371 sworn officers and additional administrative staff.

Jurisdiction of the force covers more than 103 square miles. Amarillo is Spanish for the word yellow. The nearby Amarillo Creek and Amarillo Lake banks are so densely covered in yellow wildflower blooms that turn the soil yellow.

Sergeant Dunn leaves behind his wife and four children. Across the country, hundreds of law enforcement officers’ families face a new future without their loved ones. Yet, officers continue to protect and serve their communities despite the invisible threat which could harm them or their families.

Many residents lined the streets in Amarillo as Sgt. Dunn was escorted home from the hospital. They wanted to demonstrate their gratitude for his sacrifice. Funeral services will be full honors provided by volunteer honor guards from APD and the US Marine Corps.