In Memory of Sergeant Maya Rodríguez-Burgado 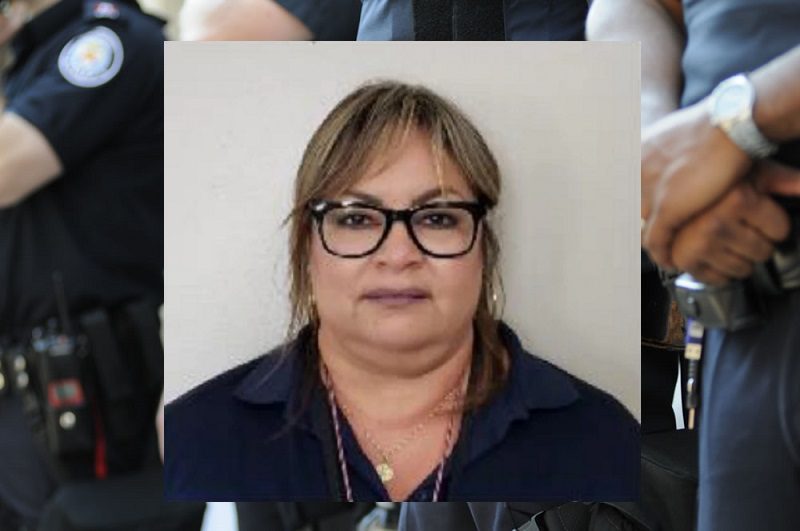 On Monday, August 31, 2020, Puerto Rico announced the loss of a veteran officer. Sergeant Mayra Rodríguez-Burgado died from complications arising from the pandemic, coronavirus. It is presumed that her exposure happened on the job. She was 52 years of age and had committed her life to law enforcement, having been an officer for nearly 27 years.

She had been assigned an administrative position with the Joint Forces Bureau. Her job was based at the headquarters for the Puerto Rican Police.

On September 3, 2020, a ceremony was completed posthumously to promote Officer Rodríguez-Burgado to the title of Sergeant. Henry Escalera, the Police Bureau’s commissioner, gave ceremonial flags to her husband, Juan Carlos Cruz Rivera.

Officer Rodríguez-Burgado dedicated her life to the safety and protection of her fellow islanders. She gave 27 years to the Puerto Rico Police Bureau. The PRPB is the state police of the island of Puerto Rico. It is the second-largest police force in the United States after New York City. The headquarters where Officer Rodríguez-Burgado worked is located in San Juan.

Many years ago, the then Spanish Governor Francisco Javier de Moreda y Prieto initiated an island police force establishment in 1837. This date makes the police agency in Puerto Rico, one of the oldest established law enforcement departments in the United States. Even though many municipalities also have their police departments, they fall under the principal agency’s jurisdiction, the Puerto Rico Police Bureau. The vastness of the size of the agency is reflected in its many locations and divisions. Currently, the PRPB has 71 distinct police districts and 34 precincts. The agency is now more than 121 years old and has grown to one of the island’s largest employers with more than 12,000 sworn officers.

A large and loving family surives sergeant Mayra Rodríguez-Burgado. She leaves behind her husband, two daughters, grandchildren, mother, and a brother. Many on the island knew and loved Mayra due to her life-long work with the Puerto Rico Police Bureau. The community comes together to grant her a promotion to Sergeant posthumously, a reward she deserved in life.

On September 19, 2020, our young friend Zechariah Cartledge, age 11, created a memorable run in honor of the life of Sergeant Mayra Rodríguez-Burgado. He runs one mile for every officer that dies in the line of duty and raises a significant amount of money to help the families left behind. On the night of the run for Sergeant Rodríguez-Burgado, he came forward to give her daughter, brother, and other family members with the unique blue line flag he carried on her run. Zechariah Cartledge is an amazing young man working hard to give back to first responders and their families. He has established his non-profit organization under the name ‘Running 4 Heroes.’