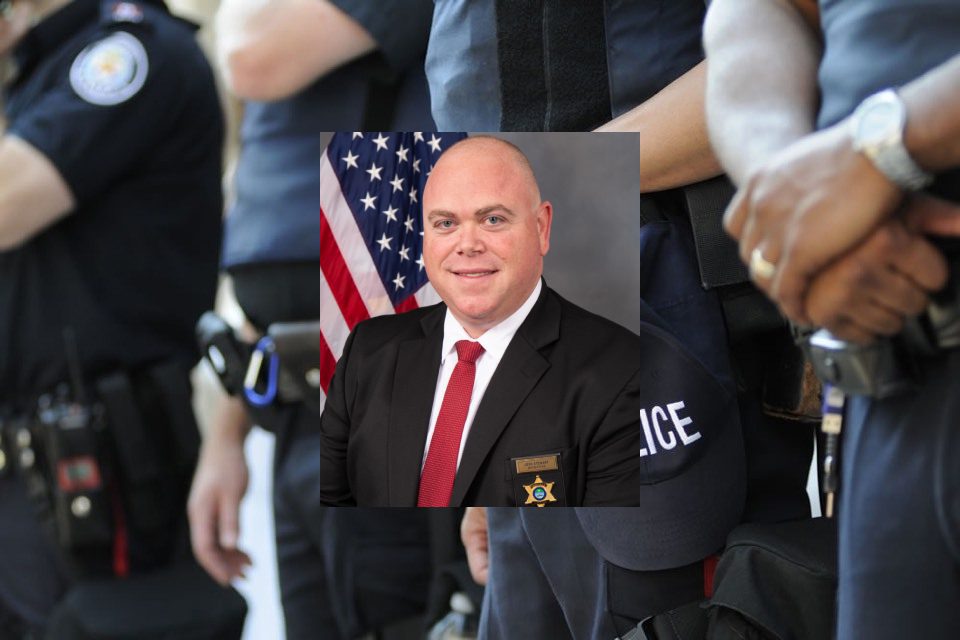 On Monday, September 27, 2021, Tennessee officials were faced with the heartbreaking task of informing residents that a local law enforcement officer had died in the line of duty. Sergeant Joshua Wayne Stewart, badge number I-13, died due to complications from contracting COVID19 while on training. Smith had been training with other officers at Pigeon Forge. Sgt. Stewart was 39 years old.

Sgt. Stewart served the residents of Sullivan County with the sheriff’s office for more than 13 years. Stewart joined the SCSO in 2008 and started in corrections. Stewart then moved through patrol and on to criminal investigations, where he achieved the rank of Sergeant. He is a leader in the community. Stewart attended the Mountain View Baptist Church in Johnson City, Tennessee. He was a family man who enjoyed the outdoors, hunting, and fishing.

Policing, corrections, and other law enforcement positions do not always allow for social distancing. In addition, the number of people these officers come into contact with during a single shift also heightens the risk.

The sheriff’s office is also responsible for patrols and protection to the non-incorporated areas of the county, the security for the courthouse and its services, and all courtroom hearings. In addition, the SCSO is in charge of the operation of the Sullivan County Jail, collecting local taxes, and providing other services to the community.

Sergeant Joshua Wayne Stewart leaves behind his wife and two children. The tragedy will remain with his family members for a lifetime. Support from community members, family, and friends is needed during this difficult time. Area honor guards from various law enforcement agencies will gather to ensure that honor is shown and the community’s gratitude is bestowed upon Sgt. Stewart and his family.

Sullivan County Sheriff’s Office announced the loss of Sgt. Stewart on their Facebook page. “Our hearts are broken as we are faced with the loss of another one of our own. Detective Sergeant Josh Stewart passed away on Monday evening due to complications of COVID-19. Stewart was a friend to many here at the SCSO. He was known for being loyal and dependable, with a sense of humor that kept us laughing. The impact of this loss cannot be measured. Sgt. Stewart leaves behind a wife and two children who were his pride and joy. Please keep his entire family, his friends, and his SCSO brothers and sisters in your thoughts and prayers. Rest in peace, Sgt. Stewart, we will never forget you or your service to this community.”

Amos Nathanael Halava, a retired deputy, shared his condolences online as well. “Remember the family of Sgt. Josh Stewart and my brothers and sisters in blue at the Sullivan County, TN Sheriff’s Office. Sgt. Stewart passed away Monday following a brave battle with COVID19, which he contracted during the course of his duties as a Detective assigned to the Criminal Investigations Division.”