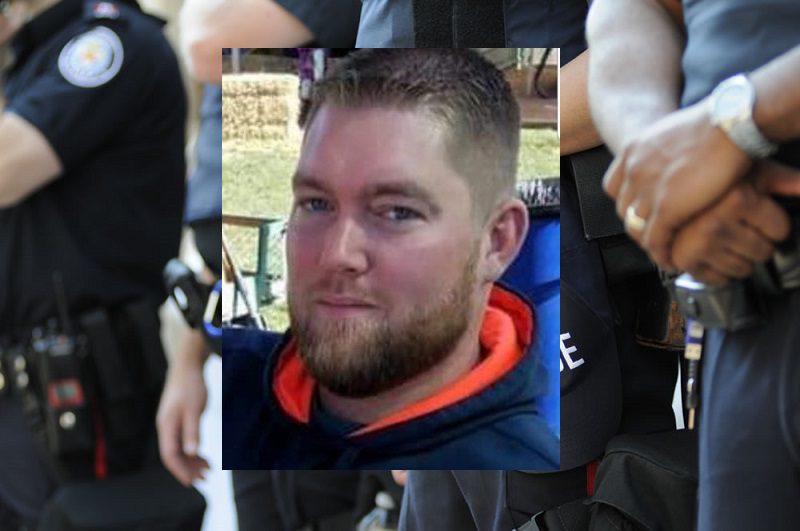 On the Job Explosion

Colorado Department of Corrections, Sergeant Joshua Eli Voth, age 28, died in the line-of-duty on Wednesday, December 4, 2020. It was approximately noon when the boiler exploded at the Fremont Correctional Facility that is located in Cañon City, Colorado. The exact cause of the devastating boiler failure causing the massive explosion is unknown.

Sergeant Voth was treated at the scene and rushed by ambulance to a local hospital for further treatment. He later died from his catastrophic injuries.

The position that Sergeant Voth held at the Fremont Correctional Facility was that of Correctional Support Licensed Trade Supervisor. His main task was to help inmates learn new trade skills. Many prisons (52%) offer vocational training or career technical education programs. The programs are designed to teach inmates either general employment skills or, as in the case with Sergeant Voth, professional skills that needed for specific industries or trades.

As an instructor, Voth played an instrumental part in the prisoner’s rehabilitation and lowered the recidivation risk of the inmates that he taught. These types of courses and training programs also help reduce behavioral issues within the prison by giving inmates constructive activities rather than continuous idle time. Voth played a part in the success of a prisoner’s life after release, teaching them marketable skills they can use to find quality employment and gain self-esteem in their home lives.

The accident occurred at the Fremont Correctional Facility, which is located just east of Cañon City, Colorado. It is a level III facility that can house up to 1600 offenders of mixed custody levels. They provide several educational programs in which the inmates can participate. The possible trade programs that Sergeant Voth may have been involved in included welding, woodworking, renewable energies, custodial, and customer service training. His work would help ensure the future of inmates once released.

Sergeant Voth had served for three years with the Colorado Department of Corrections. The CDC operates under the Colorado State government to manage the day to day activities of the state prisons. The CDC is responsible for 20 state-run prisons, including the Fremont Correction Facility, where Sergeant Voth was an instructor. It also oversees contracts and operations of 7 for-profit prisons within the state of Colorado. Since the establishment of the Colorado Department of Corrections in the 1890s, 14 officers, including Sergeant Voth, have died in the line-of-duty.

The Correctional officers in Colorado were very close-knit, and the loss of Sergeant Voth affected them greatly. He left behind his family, his wife, and three young children. The DOC Executive Director for the Colorado Department of Corrections, Dean Williams, had this to say regarding the loss of Sergeant Voth. “It is hard to put into words the level of sadness we all feel to have lost Josh. His DOC family grieves with his wife, three precious children, and all of the friends and family who loved him. He will be dearly missed, but he will never be forgotten. Our primary concern continues to be ensuring his family has the support they need, and that as a department, we can band together during this tragic time.”

The department held a fundraiser to help Sergeant Voth’s family following their sudden loss. To date, the department and others in the community have raised over $29,000 to support their fallen family member. If you would like to contribute to help the young family of Sergeant Voth, you can find the GoFundMe memorial page for the Voth family in this link.