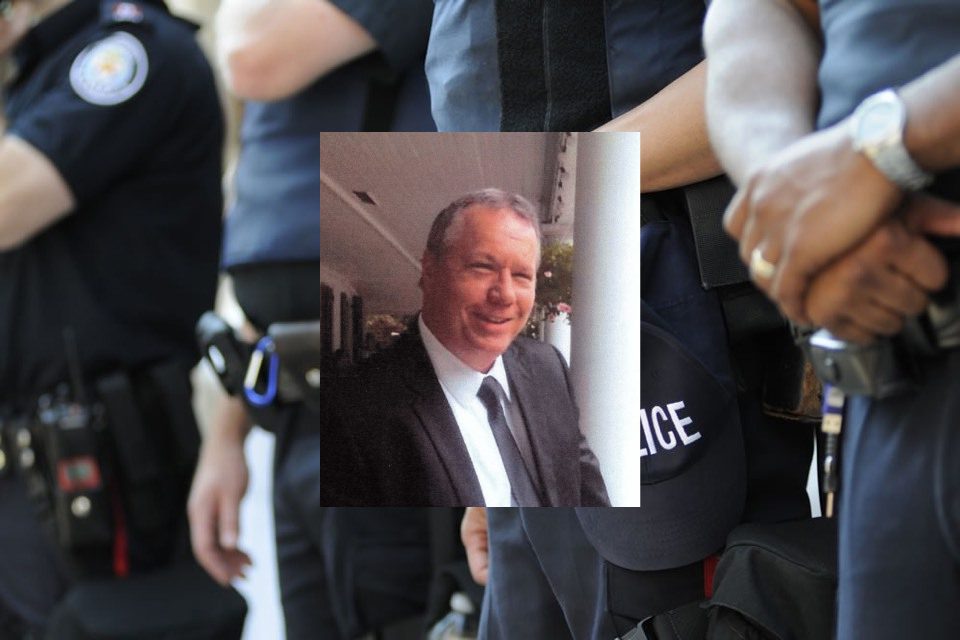 On April 19, 2021, the Philadelphia Police Department briefed residents that they had lost yet another officer to the coronavirus pandemic. Sergeant Joseph M. Youse, age 62, passed away due to complications from contracting COVID19. Youse had been a veteran police officer with the Philadelphia Police Department for more than 39 years. Sgt. Youse is the fifth officer with the PPD to die in the line of duty from the coronavirus.

Youse was a 1977 graduate of the Archbishop Ryan High School. He went on to Temple University, then became a police academy graduate. Youse loved his work as a Philadelphia Police Officer and, over his career, received many awards and accommodations.

Number one in Youse’s life was his family. He enjoyed spending time with his wife and children. He would often encourage them to kick back and enjoy music with him. He played guitar and loved to listen to the blues or classic rock and roll.

Sergeant Joseph Youse was a veteran law enforcement officer who served with the Philadelphia Police Department. The PPD is one of the oldest municipal police agencies in the United States. Initiated in 1854, the agency has grown to become the fourth largest police force and the 6th largest non-federal law enforcement agency in the country. The PPD headquarters, nicknamed the “Roundhouse,” is headed by Commissioner Danielle Outlaw.

The department has implemented many new programs to involve community members in policing. Many remember the ads that were played “see something, say something.” This was the start of many community policing programs. The PPD is involved in surveillance with SafeCam, a type of community surveillance and crime-solving tool. As homeowners increasingly use surveillance cameras to protect their homes and property, the PPD allows these residents to register their cameras with their agency. This gives the PPD a link-up to view the video footage captured by residents to fight crime.

The coronavirus pandemic has changed the outlook and future for hundreds of thousands of American families. Each individual handles loss in their own way. Sergeant Joseph M. Youse leaves behind his wife, three children, parents, and four siblings. With residents and law enforcement there to rally around them, sharing their grief may help them through their tough times ahead.

Philadelphia Police Inspector Verdell Johnson shared the announcement of the loss of Sgt. Youse on his Twitter page. “Sgt. Joseph Youse lost a battle with illness earlier today, and our agency solicits prayers for his family and co-workers. He was six weeks shy of 39 years of service in the PPD and only 62 years of age. He will be missed at the Police Training Center.”

According to his obituary, posted by his family through the John F. Givnish funeral home, Sgt Youse was a leader and friend. “He genuinely cared for people and their well-being. He was humble and caring with a heart of gold. He was the type of guy you wanted around to defuse a tense situation or look to for counsel and advice. He figured life out early; he didn’t sweat the small stuff and lived by his life motto, “Do the Right Thing.”

The Philadelphia Police and Fire Pipes and Drums shared an announcement on their social media filled with gratitude for Sgt. Youse and his family. “Today, while adhering to covid-19 protocols, the band was honored to perform at the funeral of SGT Joseph Youse. EOW: 12/23/20. Rendering honors for our fallen brothers and sisters is the sole reason this band exists. We offer our sincere condolences to the Youse family and his family in blood & blue.”