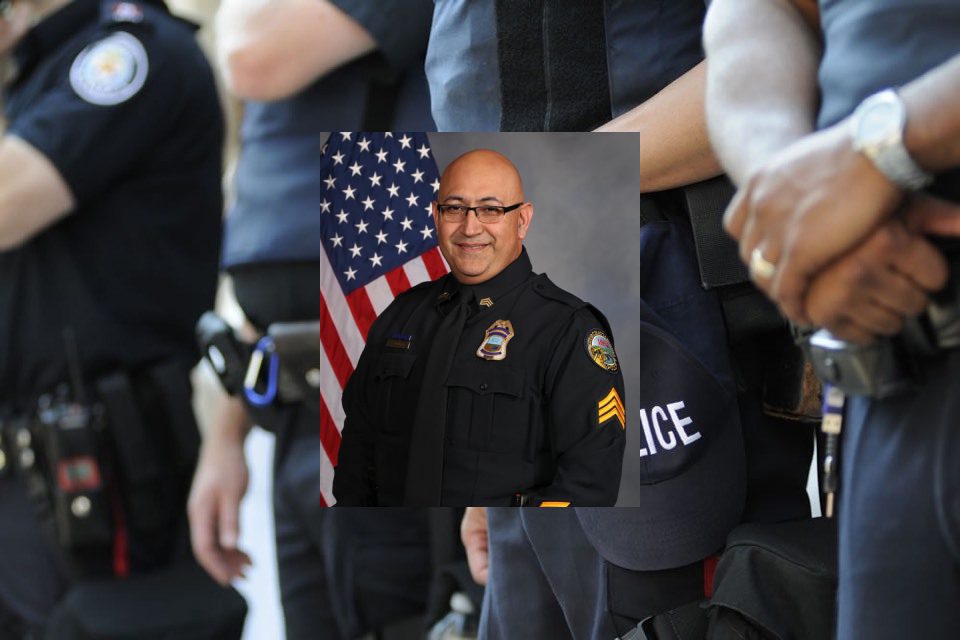 On Friday, November 1, 2019, Tennessee residents learned about the passing of a local Sergeant. Sergeant Joseph Brian Montijo, badge number 1059, died as a result of complications from heat exhaustion. The incident of heat exhaustion occurred on September 12, 2019. Sgt. Montijo was 49 years old.

Sgt. Brian Montijo was exposed to high temperatures and humidity in the course of his police duties. He was working hard to process a crime scene on Dahlia Street. It was a homicide scene and Montijo kept pushing on as he knew how important it was to get the evidence to solve the crime. Finally, Montijo spent several hours processing the scene.

While at the crime scene, Montijo began to show symptoms of heatstroke. He was immediately transported to the hospital by medics. He was treated and released, but the stroke caused him to experience ongoing health issues.

Sergeant Brian Montijo served his community as a sworn law enforcement officer for over 20 years. Montijo first served with the Los Angeles Police Department in California for over eight years. He then moved, relocating his family to Tennessee. For the past twelve years, Montijo has served residents through his work with the Chattanooga Police Department.

Sadly, on November 1, 2019, Montijo called 911. He was suffering from health issues, and when the medics arrived, they found him in cardiac arrest, quickly transporting him to the nearest hospital. Unfortunately, he died a short time after arriving at the medical center.

Montijo was an essential part of the Chattanooga Police Department. The agency is a fully accredited law enforcement department with a jurisdiction that covers over 144 square miles. The CPD provides police services to more than 180,000 residents.

CPD can provide excellent service to such a large area is by dividing the city into three sectors and six zones. Chattanooga is comprised of sectors Adam, Barker, Charlie. The zones are further divisions of these sectors, Adam North, Adam South, Barker North, Barker South, Charlie North, and Charlie South. In 2018, the department answered more than 232,500 calls for service across all zones.

The CPD employs about 500 officers with approximately 119 officers who specialize in investigations like Sgt. Montijo. These officers are supported by 122 civilian administrative employees.

Sergeant Joseph Brian Montijo leaves behind his wife, two children, mother, and three sisters. The loss is a tragedy to the Montijo family and all the friends, neighbors, and coworkers who mourn his loss. Hundreds of officers attended his funeral services. Honor guards provided a ceremony to the occasion, demonstrating the gratitude from the community to Montijo for his life of service.

The Chattanooga Police Department shared the news with residents on Facebook. “The Chattanooga Police Department lost an outstanding officer and friend today. Sergeant Joseph Montijo passed away unexpectedly at a local hospital on the morning of November 1, 2019. He was off-duty at the time, and his death is related to a medical issue. Please keep Sgt. Montijo’s family and friends in your thoughts as they move through the difficult time ahead of them.”

Police Chief David Roddy commented on the number of crimes that were solved due to the outstanding work of Sgt. Montijo. “Since February 2007, I’ve watched Sgt. Montijo meticulously work on hundreds of crime scenes. He directly contributed to the arrest and prosecution of more criminals than anyone can begin to account for, brought justice to more families than we will ever know, and built relationships and friendships with more of us than we can fathom at this time.”