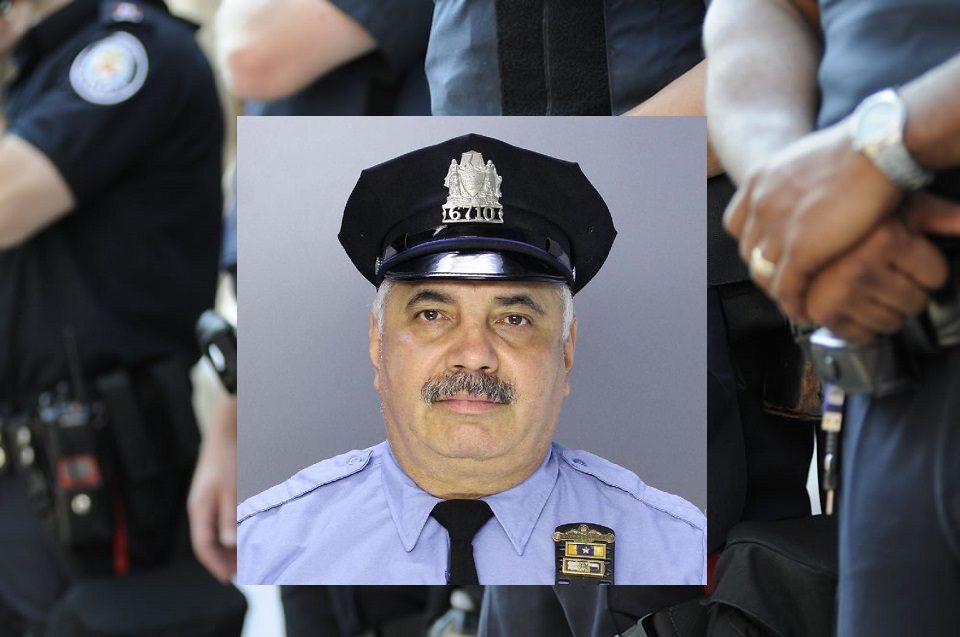 On Wednesday, June 3, 2020, Philadelphia officials posted announcements that they had lost a local officer to the coronavirus. Sergeant Jose Manuel Novoa, age 62, passed away due to complications from COVID19. Officer Novoa had given his life in service to Philadelphia, spending his entire career working for the Philadelphia Police Department. Novoa served with the PPD for more than 27 years. He likely contracted the virus during his duties while assigned to the 9th District. Recently the PPD had experienced an outbreak of the coronavirus in its departments. Officer Novoa’s service to Philadelphia was recognized as he was promoted posthumously to Sergeant upon his death.

Police Officer Jose Novoa served with the Philadelphia Police Department. The PPD is one of the oldest municipal police agencies in the United States. Initiated in 1854, the agency has grown to become the fourth largest police force and the 6th largest non-federal law enforcement agency in the country. The PPD headquarters, nicknamed the “Roundhouse,” is headed by Commissioner Danielle Outlaw.

The department has implemented many new programs to involve community members in policing. Many remember the ads that were played “see something, say something.” This was the start of many community policing programs. The PPD is involved in surveillance with SafeCam, a type of community surveillance and crime-solving tool. As homeowners increasingly use surveillance cameras to protect their homes and property, the PPD allows these residents to register their cameras with their agency. This gives the PPD a link-up to view the video footage captured by local residents to fight crime.

Thousands of first responders and their families have faced their duties to their communities facing fear, death, and the current pandemic. Law enforcement officers across the US have lost their lives serving and protecting residents. The number of officers lost due to the virus has outnumbered all other causes combined. Sergeant Jose Manual Novoa leaves behind his wife and two daughters. Along with several law enforcement agencies, Philadelphia residents came out, bearing signs and showing respect to Novoa during the procession. Extended family, friends, and co-workers will be there for the family in prayer and support in their grief.

Philadelphia Police announced the start of the funeral services for Novoa on their social media pages. “This morning, we lay our hero, Sgt. Jose M. Novoa to rest. We thank him for his 27 years of dedicated service to the city of Philadelphia.”

Verdell Johnson, an Inspector with the PPD, posted on his Twitter page. “Active Police Officer Jose M Novoa, a 27-year veteran from the 9th district, lost a battle yesterday to illness. Prayers are solicited for his family, and our agency as the angel of death visits the PPD too many times in the past few months.”

Philadelphia Managing Director Brian Abernathy commented on the loss facing Philadelphia. “These are incredibly trying times for all of us, and the loss of two members of our city government family is truly devastating to us all.”

PPD Commissioner Danielle Outlaw commented on the type of officer that Novoa was in life. “Sgt. Novoa was the embodiment of devotion, the model of bravery, and the essence of courage.”