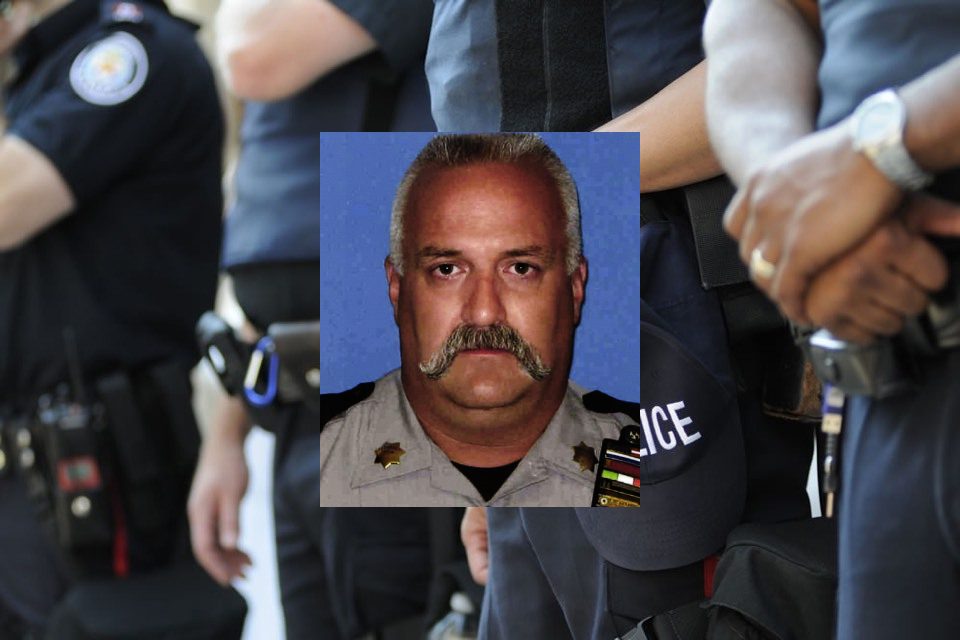 Residents in Suffolk County, New York, were briefed that a local law enforcement officer had died in the line of duty due to the current COVID19 pandemic. Over the past two years, COVID19 has become the number one cause of line of duty deaths amongst law enforcement everywhere. To help protect families, the federal government has mandated that all active-duty officers who die from the virus must get full death benefits.

On Wednesday, October 6, 2021, Sergeant John Lowry, badge number S-141, died due to complications of the virus. He contracted the virus during his duties as a law enforcement officer. His most recent assignment was at the Riverhead Correctional Facility. Institutions, prisons, jails, and other group facilities have been having difficulty controlling the spread of the virus. In many cases, social distancing and other protection measures are not available. Lowry was 60 years old.

Sergeant Lowry was assigned to the Corrections Division. He had served as a sworn officer with the Suffolk County Sheriff’s Office for over 30 years. Even in the face of a deadly pandemic, Lowry continued service to his community, putting his life and his family at stake. Lowry is a hero to his community.

Uniquely, the Suffolk County Sheriff’s Office has developed a television program to communicate directly to residents and can be found on government access stations on Long Island and local communities.

The Riverhead Correctional Facility is a local Suffolk County prison that holds those sentenced to 24 months or less. The facility can house up to 840 male and female, minimum, medium, and maximum-security prisoners. It sits outside the city limits on over 40 acres of land.

Recently, the coronavirus has been ravaging those in contact with the facility. As a result, inmates, staff, and local families are going through a wave of the virus. On October 1, 2021, the Suffolk County Sheriff’s Office reported 31 corrections employees at Riverhead were out with the virus on quarantine. Since April 2021, the facility has reported 98 inmates with the virus.

Sergeant John R. Lowry leaves behind his wife and two children. The local community is fighting off a wave of this terrible virus. Still, many residents lined the streets to show their gratitude to the fallen officer. The Lowry family will rely on the support of friends and neighbors as they mourn the loss of their loved one.