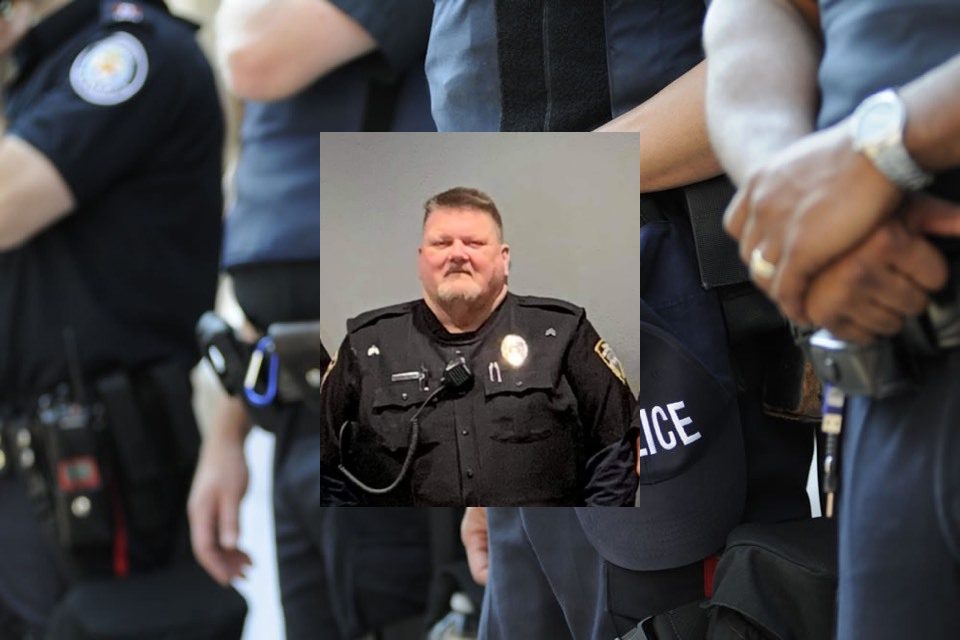 Oklahoma residents were saddened to learn that a local and popular police officer had died from COVID19. On August, 25, 2021, Sergeant John Lee Trout, Sr., badge number three, passed away due to complications of the virus. Unfortunately, it is a line-of-duty death. The federal government has mandated that all law enforcement officers who die from COVID19 be given the full benefits of a line of duty death. This ruling was done to support police families and based on the knowledge that despite face masks and handwashing, law enforcement does not always allow for social distancing.

Sergeant Trout had served on the small, tight-knit Bernice Police Department for about four years. Before his work in Bernice, Trout was the former Chief of the Spavinaw Police Department and the Strang Police Department. He also had previously served as a deputy sheriff with the Mayes County Sheriff’s Office. Thus, Trout had spent a lifetime career in law enforcement; he was 66 years old.

When Sgt. Trout wasn’t working as an officer; he spent his time with his family. His kids and grandkids were his pride and joy. He was known to be a jokester, loved dancing, and sung Karaoke. Sgt Trout was an outdoorsman and loved riding his Motorcycle. As an ABATE member, he was known to ride in the Toy Run each year. Instead, Trout spent his life doing what he loved most, serving others.

Sergeant John Lee Trout gave four years of his law enforcement career to the Bernice Police Department. He wanted to protect those who lived in his community. The loss of any officer for this department is significant, as the Bernice Police Department is a small law enforcement agency. Those who work for the department look at their coworkers as family. The agency lost a family member.

Bernice, Oklahoma, was founded in 1912 after Rose Mode purchased the land with the help of his partner. The town was named for Mode’s daughter Bernice. Today the community has a population of nearly 600 residents. The population has almost doubled since 1979.

Sergeant John Lee Trout, Sr., leaves behind four children, twelve grandchildren, and five great-grandchildren. With all that, Sgt. Trout has done for the residents and surrounding communities a large turnout can be expected as they celebrate the life lived by Trout. The sacrifice of so many years protecting residents has come to a sad end.

Bernice Police Department posted the loss to inform residents asking for prayers for the family. “It is with the deepest of sadness that we mourn the untimely passing of our Sergeant John Trout Sr, whose Spirit left this world today to be with his Father in Heaven. John was a true man of faith and an exemplary Officer. Beyond that, he was my friend. John fell ill approximately three weeks ago, after having worked an unattended death here in Bernice. He tested positive for covid and was hospitalized in Tahlequah. John fought valiantly, as was his way of life. He will be remembered as a faithful officer, a loving father, and a true friend. Funeral announcements will be posted when available. Please remember the family in prayer through this painful time.”

The International Association of Chiefs of Police or IACP shared condolences on Facebook. “We send our heartfelt condolences to the family, friends, and colleagues of Sergeant John Lee Trout, Sr., Bernice Police Department, Oklahoma.”