In Memory of Sergeant John Harris 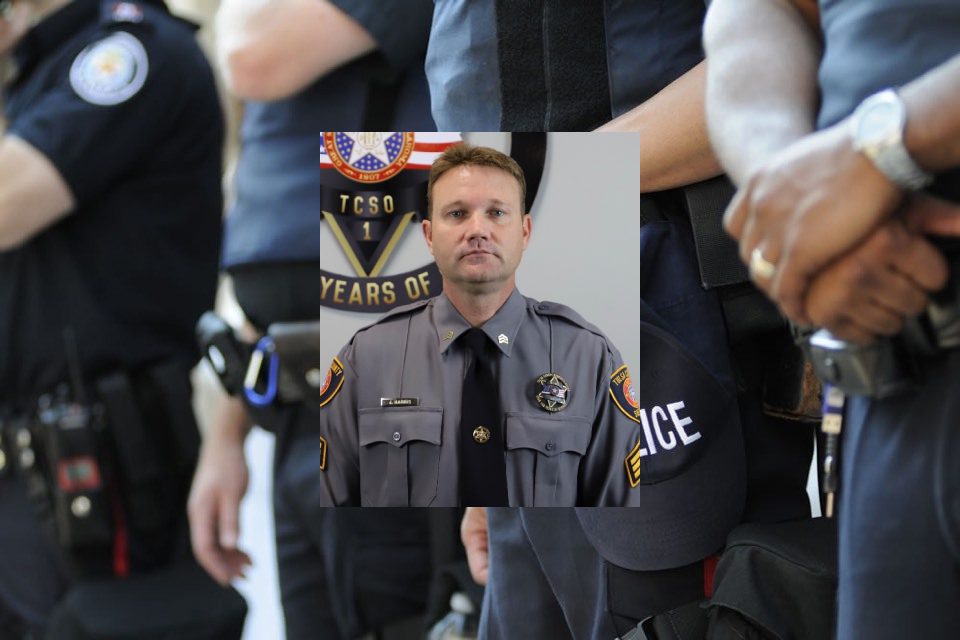 It was Thursday, August 19, 2021, when the end of watch came for one of Tulsa’s finest. Oklahoma authorities briefed residents of the loss of a local law enforcement officer. Sergeant John Harris, age 43, passed away due to complications of COVID19.

Sgt. Harris served with the Tulsa County Sheriff’s Office for more than 12 years. His service had a significant impact on the department. Sgt. Harris is credited for the creation of the department’s Officer Assistance Program. It is designed to give officers a place to talk to someone about what is on their mind, or even if they had a tough day.

Sgt. Harris became sick enough from the virus to require hospitalization in late July. He fought for his life for several weeks before he passed. Residents and friends offered support and encouragement for him to recover. Harris is the 14th deputy to die in the line of duty in the Tulsa County Sheriff’s Office history.

Sgt. Harris was a leader in the department. He served as the representative for the sheriff’s office as the Tulsa State Fair Commander. Harris stepped up to become an assistant team leader for the department’s Special Response Team. He was awarded the “Life Saving Award” in 2019 when he saved the life of an infant who had fallen from a moving car.

Sgt. Harris loved his community and chose a life of civil service. Harris worked as a sworn officer with the Tulsa County Sheriff’s Office. For more than 100 years, the TCSO has been the primary law enforcement for residents in the area.

The department has been focused on promoting commitment to helping others among their staff and officers. Community policing and making better decisions is part of their mission which also states that officers will “solve problems through community partnerships.”

TCSO is a fully accredited law enforcement agency. Deputies of the department serve all the residents in the unincorporated areas of the county. The department also manages the operation of the Tulsa County Jail, provides courtroom security and court service to residents.

Sergeant John Harris leaves behind his wife and four children. Officers in surrounding areas will help the community show honor to Harris as he is laid to rest. Friends and family will share in the grief but also celebrate the life Harris had led.

Captain Michael Heisten, a former partner of Sgt. Harris, shared his thoughts on the type of officer Harris had been. “He was always an advocate for people, not only victims in Tulsa County but his employees and his coworkers as well.”

Major Jason Morrison of the Tulsa County Sheriff’s Office spoke of how Sgt. Harris had a way of encouraging others around him. “Even if we were just having a down day and needed someone to talk to – he had a group of people underneath him and with him and got people the help they needed even if it was a cup of coffee or a smile or something like that. No matter what position you work at the sheriff’s office, the right day, the right time, and the right situation could be the one that you’re dealing with, or you’re battling with, so COVID just makes it an additional unknown factor that you have to deal with.”