In Memory of Sergeant Herschel Turner 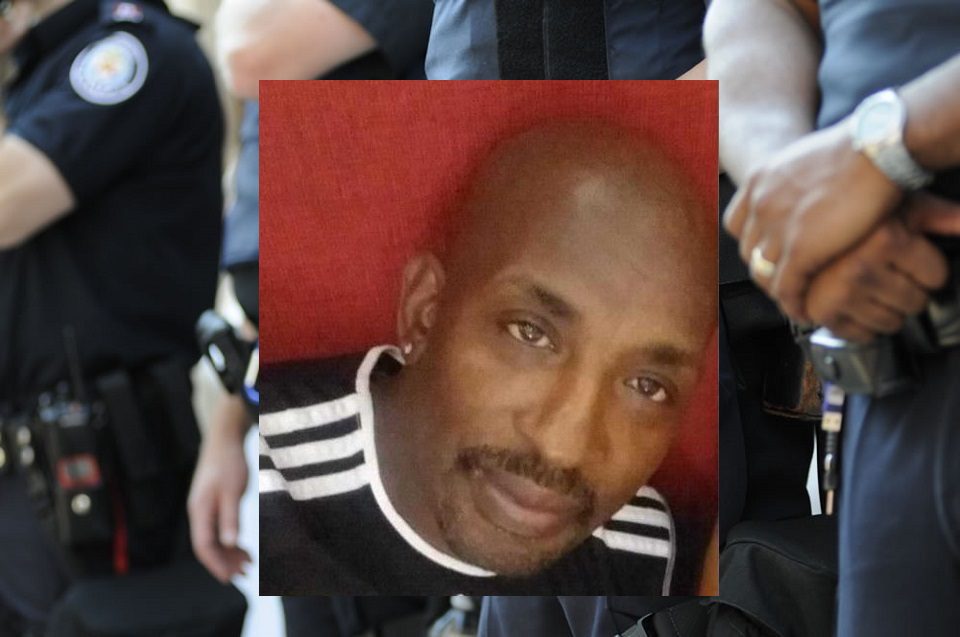 It has been a tough year for law enforcement. Saturday, December 5, 2020, Missouri officials announced the loss of an officer while on duty. Sergeant Herschel Turner, age 54, had been involved in a deadly accident. Turner had been in law enforcement for over 22 years.

Sergeant Turner answered a call to back up another local law enforcement agency pulling over a stolen vehicle at about 12:30 am. The traffic stop occurred on Chambers Road near Lance Drive. Turner was assisting a Bellefonte Neighbors Police Department officer. While both officers were at the scene, another Bellefonte Neighbors Police officer arrived at the scene. A vehicle pulled in front of the BNPD officer, and he swerved to avoid a collision. On doing this, his patrol car struck Sgt. Turner fatally. It was an unintentional accident.

Sgt. Turner was well-respected by his peers. He had served as a Moline Acres Police Officer for nearly 16 years. Prior to his work in Moline Acres, he spent six previous years working for the Pagedale Police Department.

Turner had been serving through his work with the Moline Acres Police Department. MAPD is a small department that provides law enforcement services to a small community on the outskirts of St. Louis, Missouri. The department had 23 sworn officers, and these officers are currently serving a population of approximately 2800 residents. The mission statement of the MAPD is to “enforce the law, maintain the peace, protect life and property, and promote the quality of life in Moline Acres.”

The area has its own unique issues, and involving the community as a means to better law enforcement is policy. The officers of MAPD have a small space to patrol, in comparison to other agencies. The MAPD officers maintain safety and security for residents in an area of .57 square miles.

A sudden accident can be bewildering. In this instance, a young family is left to mourn. Sergeant Herschel Turner leaves behind his wife and three daughters. Community members and local police departments will join them to show honor and celebrate the life that Turner had led. The Turner family will find support from their neighbors and community.

Moline Acres Police Chief Gregory Moore commented on the loss. “His unfortunate death occurred while serving our community. He was an outstanding asset to the city of Moline Acres and the community. He served the city proudly. Anyone who knew him knew that he would give you the shirt off his back. He was that type of guy.”

BackStoppers Executive Director Chief Ron Battelle stated that they had intentions of helping the Turner family. He also sent his condolences to the family and community. “The dedication to service and protection from Sgt. Hershel Turner will never be forgotten. He will be honored and remembered always. Our deepest thoughts and prayers are going out to all who loved and knew Sgt. Turner.”