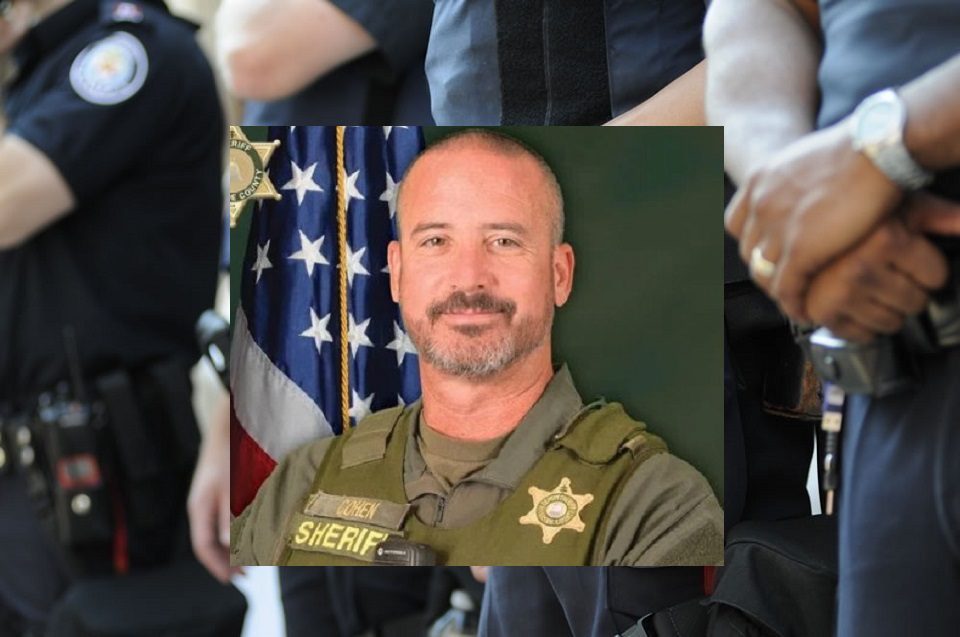 On Sunday, October 18, 2020, California authorities were saddened to announce the loss of a local Sergeant with the Riverside County Sheriff’s Office. Sergeant Harry Cohen, age 48, suffered a fatal heart attack while going through training exercises with his K-9. Cohen had been a law enforcement officer for over 24 years.

Sgt. Cohen spent many years as a K-9 officer and participated in the department’s K-9 Unit. He worked as a dog-handler for the K-9 team and as their supervisor. Cohen had been with the same department for more than 24 years and had worked as a deputy at the Banning, Lake Elsinore, and Southwest stations. He was promoted to Sergeant in 2010. Once he obtained that rank, he also worked at the Perris and Moreno Valley stations, the department’s training center, special enforcement bureau, and, lastly, the K-9 unit.

The department offers a pro-active policing approach to all the communities in which they cover. The responsibility for the management of the county jail system also belongs to the department. The sheriff is an elected position in Riverside County but also handles the role of Coroner. In Riverside, the sheriff’s department handles all autopsies and state marshal positions.

Riverside Sheriff Chad Bianco offered his support and condolences on social media. “Last night our Department lost a man of God, husband, father, best friend, and deputy. Sergeant Harry Cohen will be deeply missed by everyone who knew him. Harry suffered what appears to be a heart attack while training with the K9 team. Harry spent many years on the team as a well-respected handler and currently supervised the team. RIP Harry, you will be missed, brother!!!”

Riverside Sheriff’s Association put together a fundraiser to help Cohen’s family. They announced it on their Twitter account. “A husband, a father, best friend, and deputy: he will be deeply missed by all who knew him. We have set up a fund to help support Sergeant Cohen’s family. Please consider making a donation. Your help is appreciated. #eow”