In Memory of Sergeant Gregory Warren 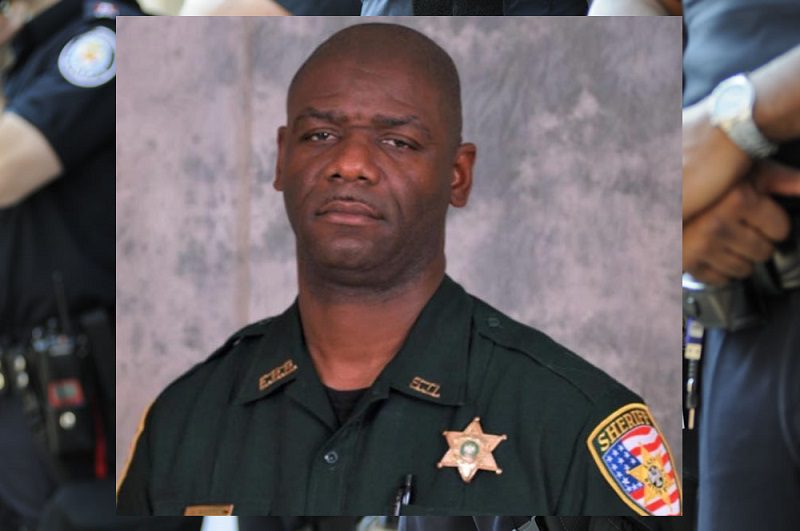 Sheriff Gautreaux described Sergeant Warren as a dedicated servant to the community. Warren grew up in a small town called Waterproof, Louisiana. It was named Waterproof because even during great floods, the Mississippi river never touches the small town. The small community is located approximately twenty miles north of Ferriday, LA.

After Warren served his country by spending time in the Marines, he moved to Baton Rouge and joined the Sheriff’s office, settling in to raise his family in the community. The transportation department with the EBRSO, which Warren supervised, was responsible for transporting inmates from the parish jail to court hearings and other services. He helped to oversee the operations but did not have direct contact with the inmates. Sergeant Warren did, however, have contact with other officers who were in contact with inmates. Tracing the exact cause of the virus or where he came into contact with it, is virtually impossible.

The local area, which includes a total of 12 parishes (counties), had 2,272 positive cases. The Baton Rouge area has suffered the death of 33 citizens, while the regional district has had a total of 79 deaths as of Wednesday. More deaths are expected; many more individuals are in quarantine; many citizens are sick with the virus and are unable to obtain testing.

East Baton Rouge Sheriff Sid Gautreaux wrote these comments regarding the passing of Sergeant Warren and the effects of coronavirus on the community. “We are all in a period of uncertainty and challenge in dealing with this national pandemic. The safety and health of every member of our community is something I work and pray for daily. I’ve asked all of our deputies to please take all necessary precautions and use all available equipment and resources to protect themselves not only at work but any time they must be out in the community.”

Sheriff Gautreaux moved on with comments regarding his concern for the first responders dealing with the virus. “I am so grateful to all of our first responders and health-care professionals for their hard work and commitment during what are troubling times for all of us,” he added. “May God bless and protect each of you.”

Sergeant Gregory Warren served with the East Baton Rouge Sheriff’s Office (EBRSO) for over 26 years. He also had previously served the United States in the Marines. The EBRSO has approximately 900 sworn officers and is the largest law enforcement agency in the state of Louisiana.

As Sergeant, Warren would have been awarded three chevron stripes to wear on each sleeve. He had many supervisory duties with his law enforcement work. The Sheriff’s Office has five substations, and several specialty units, including the two largest units, which include the traffic division and the K-9 division. The department also has its main headquarters, which is located in Baton Rouge, a firing range, and a prison. The East Baton Rouge Parish Prison is located near the metro airport and houses over 1500 inmates.

A large and extended family survives sergeant Gregory Warren. Mourning his loss is his wife of 30 years, Carol Warren, three children, six grandchildren, his mother, six sisters, and two brothers, and many nieces, nephews, and cousins. His death has been an incredible loss for this large extended family who looked up to Sergeant Warren as their leader and mentor. His funeral is being held privately, and extensive law enforcement services have been postponed due to the current health crisis.

East Baton Rouge Sheriff Sid Gautreaux wrote these comments regarding the passing of Sergeant Warren. He praised his service with the department. “I am grateful for his more than 26 years of service with the EBR Sheriff’s Office and his service to our country as a United States Marine. He was a dedicated public servant and will be greatly missed.”

“My heart breaks for his wife Carol, his children, his coworkers, and all of those that loved him. Please remember his family in your prayers.”