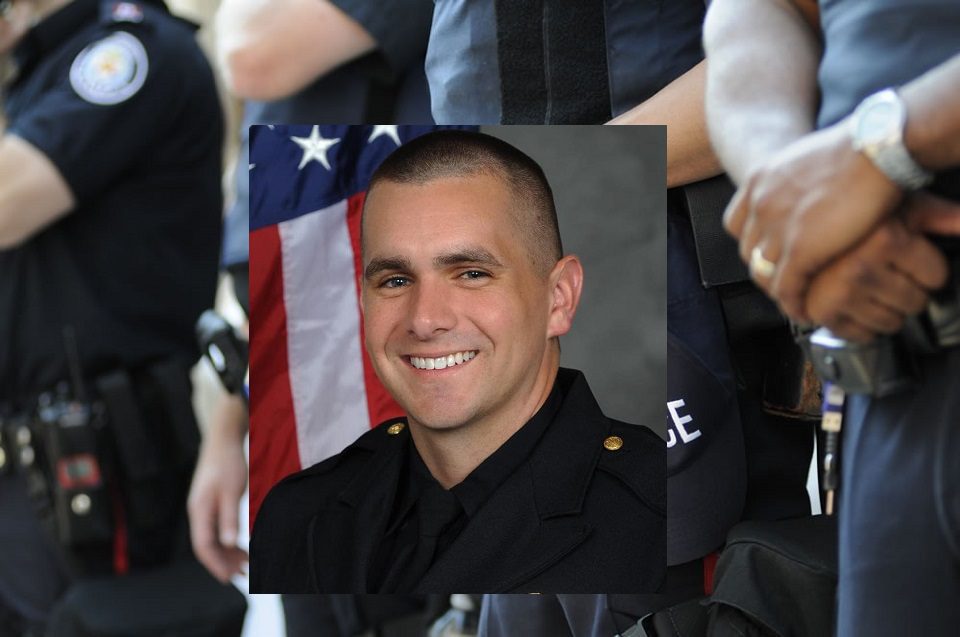 Best was from a police family. His father had been a North Myrtle Beach officer, and his mother had worked for the dispatch. He took pride in his name “Best” as he wanted to be “Best” for his community and department.

The loss of such a young man, looking to live up to his name, has stunned and devastated the local community. Residents had seen such qualities in him, the same qualities that led him to earn Sergeant’s rank before the age of 30.

On January 1, Sgt Best was taken from the community when he was involved in an accident. The incident occurred on Hwy 17 near 39th Street. Best was en route to answer a 911 call that had come into the department.

“Best will be remembered for being just that, the best,” according to Former Police Chief Phil Webster.

The NMBP is a full-service department of public safety. They commit to the residents of the area with their mission statement. “The Department’s mission is accomplished by working with the community, City departments, and other government agencies; developing and implementing proactive strategies; growing to keep pace with the community; and maintaining a workplace that promotes equal employment opportunities, respects employees as individuals and fosters teamwork.”

In ‘keeping pace’ with the community, the department has a large beach safety division, including several police rescue boats. Officers also work closely with firefighters to bring safety and security to the residents and vacation goers who visit Myrtle Beach.

A Sudden Loss for Family

When families are losing loved ones every day, to have a sudden loss can have a devastating impact on a family at a time in history. At age 30, Best had many years ahead of him. He had a great deal of love for his community and would have made a lasting influence on many as he served residents’ needs. Sergeant Gordon William Best is survived by his wife, two children, and parents. The community has come forward, bringing flowers and food to the department as a way to honor his sacrifice.

Former North Myrtle Beach Police Chief spoke highly of Best and his thoughts of meeting him during his first years as an officer. “He came in very enthusiastic and wanting to learn about the agency. Right off the bat, you could tell he was a great guy, just a great personality. Later on, he applied to the department and did really good during the process, and he was hired. I know he was extremely proud of that. If there’s one thing about him, he always wanted to do the best. He wanted to do everything perfectly. He just had that desire and drive about him. Just a great guy.”

Webster spoke of how Best had followed family footsteps into law enforcement. “He was sort of a legacy officer. His father was a police officer with North Myrtle Beach for a number of years. I actually worked with his father when I started back in 1992. His mother was also a dispatcher when I began with North Myrtle Beach, and she went up through the ranks and became a supervisor.”