In Memory of Sergeant Frank Tobar 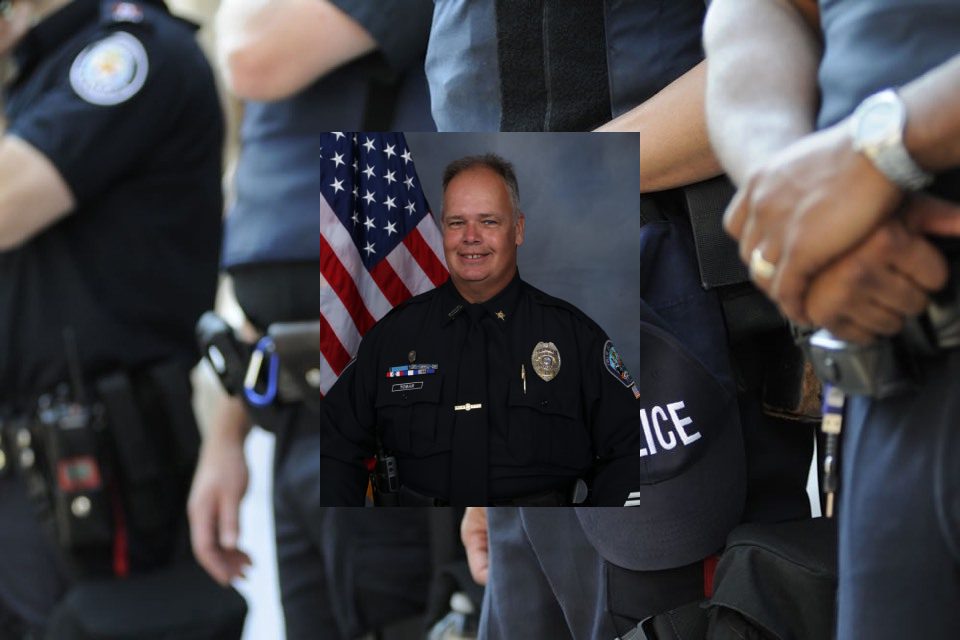 Florida officials were stunned to have announced the loss of the fourth officer in a week to the COVID19 pandemic. On Friday, August 20, 2021, Sergeant Frank Tabor, age 54, died as a result of contracting coronavirus while on duty. A federal ruling was made that all officers who die from COVID19 are considered line-of-duty deaths so that families can receive full death benefits. It was determined through contact tracing that he likely contracted the virus while participating in Police Explorer Academy.

Sgt. Tobar was a member of the Palm Bay Police Department. He had served with the agency for more than seventeen years while wearing badge number 19. He had been a leader in the Police Explore programs. Many young residents who had the opportunity to receive guidance from Sgt. Tobar has shown up at his memorial with flowers in hand and tears in their eyes. Tobar was an officer who made an impact on everyone he met.

Sgt. Tobar is the second officer of the Palm Bay Police Department to die from the virus in the past week. So far this year, sixteen officers have been killed from contracting COVID19 in the state of Florida.

Sgt. Tobar chose the Palm Bay Police Department to serve the residents in his community. The PBPD employs more than 135 sworn officers. These officers patrol and provide services to approximately 107,000 residents.

Located in Brevard County, officers of the Palm Bay Police Department patrol an area more than 68 square miles. They are also responsible for over 3 square miles of beach frontage and waterways. The department is a full-service agency that includes a marine division, patrol division, and SWAT. The agency has lost two officers in less than a week to COVID19. The last time the department lost more than one officer was in 1987 when a man shot 17 people in the city, killing six. Two of those lost were Palm Bay Police Officers.

Sergeant Frank Tobar leaves behind his wife, extended family, friends, and colleagues. The community will rally to show gratitude for the sacrifice made by Sgt. Tobar. Residents in the area pulled together and created a memorial showing the family what his service had meant to them.

Palm Bay Police Department announced the loss to residents on social media. “It is with great sadness and a heavy heart that we announce the passing of Corporal Frank Tobar. Corporal Tobar proudly and faithfully served this community for nearly 17 years. This is a huge loss to the law enforcement community. We ask everyone to keep the Tobar family and the Palm Bay Police Department in your thoughts and prayers during this difficult time.”

Palm Bay Police Chief Nelson Moya gave a statement concerning promoting Tobar posthumously to the position of sergeant. For many years he aspired to be promoted to the rank of sergeant,” Moya said after the outdoor ceremony in front of City Hall. “I can think of no greater tribute than to promote him to that rank. But what’s most important for everybody to know is that Frank Tobar didn’t need those stripes or that formal rank to define him as a leader. Frank Tobar was a leader because of his character.”