In Memory of Sergeant Erasmo García-Torres 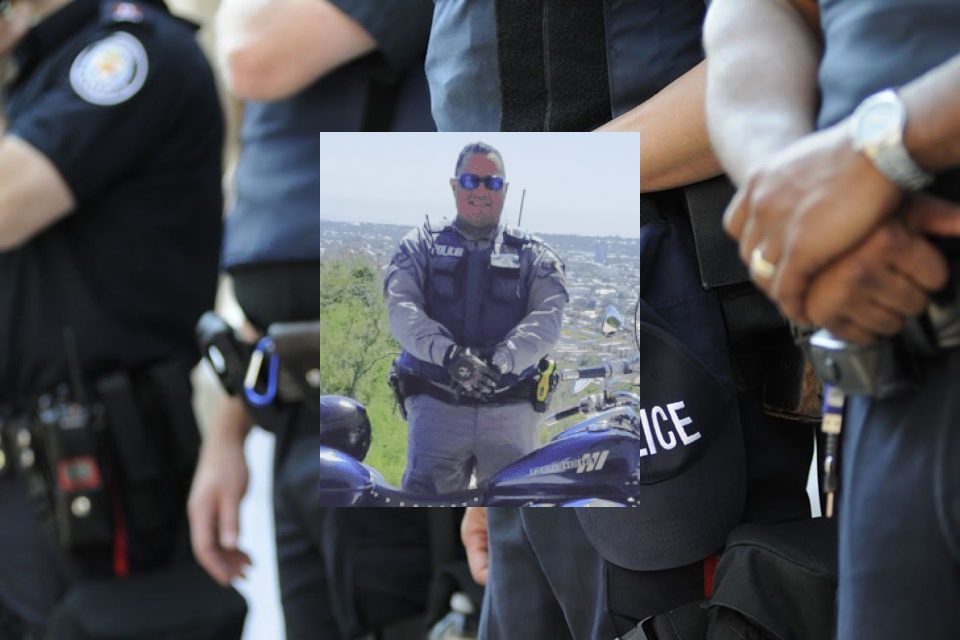 On Thursday, June 10, 2021, Puerto Rico authorities announced the loss of a local police sergeant to gun violence. Sergeant Erasmo García-Torres lost his life while conducting a traffic stop. Torres was looking to do his job, serve his community, and reduce the loss of lives by enforcing the law. For this, he was gunned down and lost his life.

Sergeant García-Torres conducted a traffic stop at the intersection of Calle Villa and Calle Venus in Ponce, Puerto Rico. During the stop, the driver started to walk away from the scene. García-Torres followed him. The driver turned suddenly and opened fire, striking Sergeant García-Torres in the head. Local first responders helped take the sergeant to the nearest hospital in front of a police car, where he was found dead on arrival.

Sergeant Erasmo García-Torres had served his community and protected residents as a member of the Puerto Rico Police Department for more than 30 years. He spent much of his career assigned to the Ponce East Precinct. After his death, the department honored his life with a posthumous promotion to the rank of Sergeant.

The shooter has been charged with murder and is facing trial. Unable to post bail, he has been sent to the Bayamon Correctional Complex until his trial.

Sergeant Erasmo García-Torres gave his career and life to the Puerto Rico Police Department. The PRPD is officially known as the Puerto Rico Police Bureau. The department has more than 11,532 members that are spread across 13 island regions. The agency can trace its history back to 1837 when the Spanish Governor appointed the La Guardia Civil de Puerto Rico. The agency had a rocky start with the island being involved in wars and civil unrest. The island has changed hands over time as well, going from Spanish control to a US-owned island. The current PRPD is working to bring safety and security to the island. Sergeant García-Torres gave his life for it. (ODMP, 2021)

Sergeant Erasmo García-Torres leaves behind four sons to carry on for his family. Law enforcement officers from across the island came to help honor the sacrifice made by Sgt. García-Torres. The funeral and memorial service were held in the town square of Villalba, which was his hometown. The community came out to support the family and celebrate the life of García-Torres.

Puerto Rico Police Spokesman Sgt. Axel Valencia helped brief the public of the tragic loss of Sergeant Erasmo García-Torres. “His death is absolutely painful. He was one of the most efficient men in the police force. He always went above and beyond the call of duty.”

Police Commissioner Antonio López Figueroa commented on the loss. “The death of Erasmo García Torres hurts us deeply because when they kill one of my police officers, they kill a brother, a friend, a loved one, and they tear away part of our being. To his family, our total solidarity and wishes of strength in this process. May they know that we will be with them.”

Puerto Rico Governor Pedro Pierluisi Urrutia gave a written statement regarding the loss of an officer. “The Puerto Rico Police and the Puerto Rico Department of Public Safety acted quickly and effectively to solve this murder. There will be justice for our fallen hero, Agent Erasmo García Torres. RIP.”