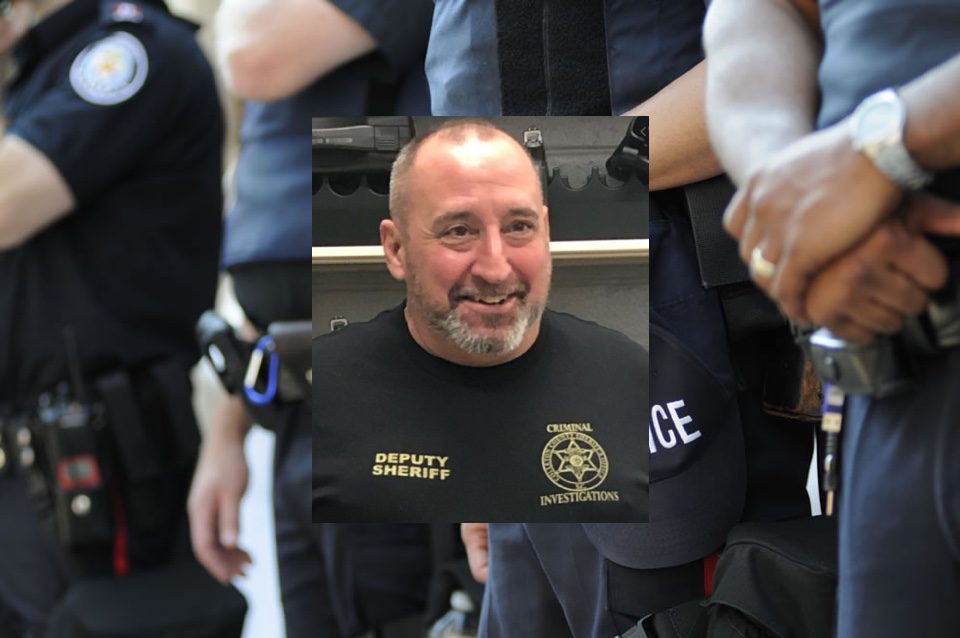 South Carolina officials were heartbroken to announce that they had lost a local hero to the ravages of COVID19. On Saturday, January 16, 2021, Sergeant Edward John Marcurella, Jr., age 55, passed away due to complications of the virus. Sgt. Marcurella had spent his entire life in service to his country, his community, and to his family. Most recently, he has spent the last 35 years of his life protecting others in his job as a law enforcement officer.

Marcurella chose early on to be of service to others. After graduating high school, he served as a member of the US Army. After his time with the Army, he chose to continue service through the US National Guard. He then chose to settle in an area of South Caroline that is referred to as the ‘low country’ and marry. Marcurella also decided that he wanted to pursue a career in law enforcement.

Sgt. Marcurella loved his community, his neighbors and his family. He served with selflessness, integrity, and dedication. Over the many years he helped his community through service in a variety of ways. Marcurella worked with the Hilton Head Fire Rescue. He was a fireman for seventeen years and an EMT for eight years. He then joined the Ridgeland Police Department and progressed to the Colleton County Sheriff’s Office in Colleton, South Carolina. Overall, he spent more than 35 years in law enforcement.

Sgt. Marcurella did so much more than be a law enforcement officer, EMT and fireman. He was a real superhero. He was a member and Co-Chairman of the Lowcountry Human Trafficking Task Force for the Fourteenth District. Sgt. Marcurella was awarded many honors and accolades over his years of service. He was also investigator for the South Carolina Attorney General’s Internet Crimes Against Children. In addition, as if being a superhero wasn’t enough, he was a bomb specialist, a member of both the Special Weapons and Tactics Team (SWTT) and the Special Response Team (SRT).

Sergeant Marcurella was an invaluable member of the Colleton County Sheriff’s Office. The CCSO is responsible for the law enforcement, protection and services for the non-incorporated areas of Colleton County, South Carolina. Their headquarters are located in the county seat of Walterboro.

The worldwide pandemic has been ravaging lives of hundreds of thousands across the globe, taking lives without mercy and leaving heartbroken family members behind in its deadly path. Law enforcement and first responders have had significant losses as they continue to do their jobs to protect others despite this invisible threat. Sergeant Edward John Marcurella, Jr. leaves behind his wife, seven children, parents, and four siblings. Residents in the area along with fellow law enforcement officers will help the family show their respect and gratitude for his sacrifice.

The IACP or International Association of Chiefs of Police posted their regrets on their Twitter page. “We send our condolences to the family, friends, and colleagues of Sergeant Edward John Marcurella, Jr. of the Colleton County Sheriff’s Office, South Carolina.”