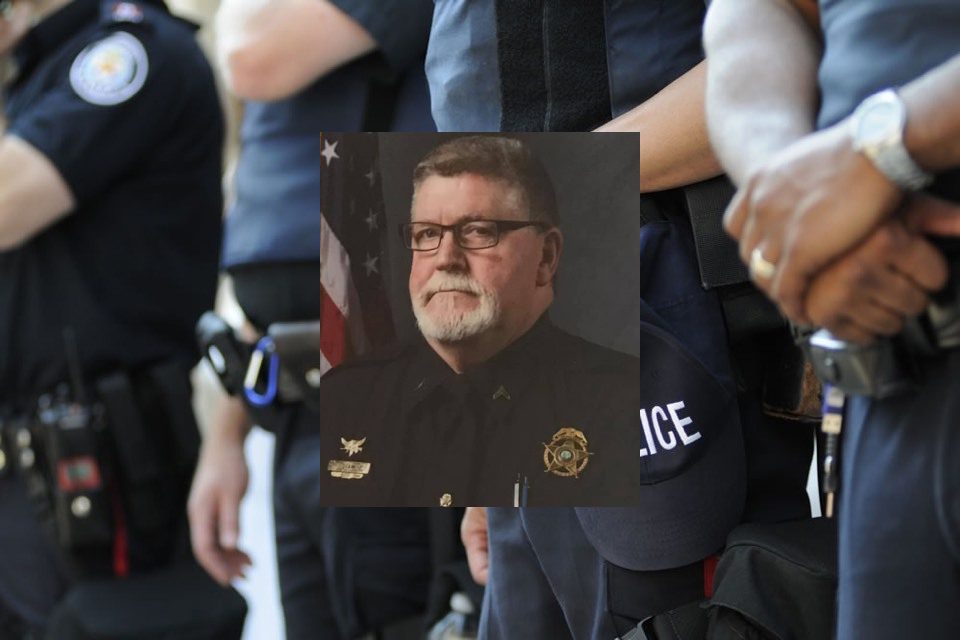 On Wednesday, September 29, 2021, North Carolina officials announced to residents that a local veteran officer had passed away due to COVID19. Sergeant Donald William Ramey, badge number 620, died as a result of complications from the virus. Since January 2021, more than 220 law enforcement officers have been killed due to the pandemic. In addition, the occupation carries significant risk in that it can be difficult to socially distance from suspects.

Sergeant Ramey most likely contracted the virus while working at the Transylvania County Detention Center in Brevard, North Carolina. Ramey had served for many years in the US Military, where he enjoyed working in civil service. Ramey is a US Marine Corp Veteran. Ramey served for six years in the Marines. Sgt. Ramey has been with the Transylvania County Sheriff’s Office for over four years.

Ramey’s introduction to working in law enforcement began after several positions in the security field. He worked as security for several businesses over the years before finding his way to the Transylvania County Sheriff’s Office and becoming a sworn deputy.

As an officer, he was stern but very fair when dealing with residents or suspects. His family was the most significant part of his life, and he loved to spend as much time with them as he could. “Family first” was a quote he would often share when asked about priorities. It was evident to the community that they came next in line in his heart.

Multiple clusters of COVID outbreaks were occurring in the detention centers and jails in the Brevard area of North Carolina. The Transylvania County cluster resulted in eight cases, including six cases, one death among staff members of the TCSO, and two (Lacey, 2021) inmates.

The Transylvania County Sheriff’s Office has a great history of the United States Sheriff’s Office on its website. Sgt. Ramey worked with the TCSO for six years. The sheriff’s office is typically responsible for law enforcement, court services, court security, collecting local taxes, and maintaining the county jail or detention center.

According to the TCSO website, it explains that the sheriff’s office was a concept that was brought to the United States from England. English settlers had gotten the idea of this type of law enforcement back from their homeland when they established a colony in 1634. Once the population began to grow, the first sheriff was appointed in 1651.

North Carolina created its state constitution just months after the Declaration of Independence in 1776. This constitution was ratified in 1789. In article seven, you will find that the sheriff’s office is the only constitutionally mandated position in the North Carolina government.

The TCSO serves a population of about 34,300 residents and patrols its jurisdiction of 381 square miles. In addition, the agency is responsible for two square miles of waterway or access. TCSO is headquartered in Brevard, North Carolina.

Sergeant Donald William Ramey leaves behind his wife and three children. As the US continues to lose citizens to the COVID19 pandemic, special care will need to be taken in the future to provide for the many children who are left without mentors, leadership, parents, or grandparents to guide them to make good decisions. Law enforcement honor guards will ensure that Sgt. Ramey is laid to rest with full ceremony and gratitude from the community in which he served.

Transylvania County shared the devastating news on its Facebook page. “Our hearts are broken, and we grieve the loss of Sgt. Ramey with his family. He was and is a hero in our community, and we will always remember his service.”

Chaplain Terry L. Longacre posted prayers for the family. “Deepest sympathy to the family of Sergeant Donald W. Ramey and his brothers and sisters of the Transylvania County Sheriff’s Department, Tennessee. May GOD give peace, comfort, and understanding for their loss. RIP, brother.”