In Memory of Sergeant Dominic Guida 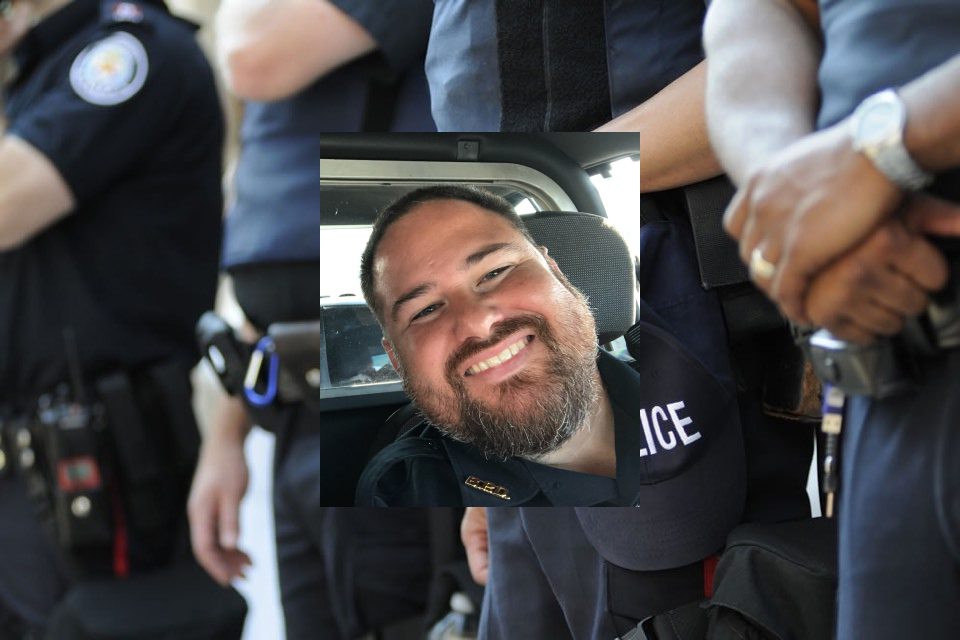 Sergeant Dominic Guida died after suffering a heart attack on the job. He was 43 years old. Guida was the proud wearer of badge number 5111 for the Bunnell Police Department. Guida was participating in field training with multiple other officers from other agencies. The training exercise took place at the Relay Fire Tower in Bunnell, Florida.

The multi-agency training included working of force fieldwork. He participated in specialized training operations wearing a gas mask. During this part of the training, Guida suddenly collapsed. Officers assisted until EMTs could transport Guida to the local hospital. He was pronounced dead as he arrived.

Sergeant Guida spent most of his adult life in civil service to the city of Bunnell and its residents. Guida was a member of the Bunnell Police Department for over 19 years and, during his time as an officer, had received multiple commendations and awards.

BPD officers patrol an area over 138 square miles. Bunnell is the second-largest city in Florida by size. The town had annexed 87,000 acres in 2000. The department worked tirelessly for the residents but also had to cover a lot of ground.

Sergeant Dominic Guida leaves behind his two sisters, brother, nieces, and nephews. Residents lined the streets to show their support, some with signs, as Guida was escorted to his final resting place. The Guida family will mourn the loss of their loved one for some time and will need to lean on their friends, family, and neighbors for additional support during this tragic time.

Bunnell Mayor Catherine Robinsons shared her grief and condolences for the family. “This is a day of sorrow and tragedy. The death of Dominic Guida is a profound loss to the city and the Bunnell Police Department.”

City Manager Alvin B. Jackson, Jr., posted his thoughts about the loss of Sgt. Guida. “This is a very numbing time, and it’s hard to believe we lost him so fast. He was truly a kind, humble, fun-loving, and lively police sergeant. There will be a great hole in our city and Police Department. My thoughts and prayers are with the family of Dominic, our police chief, and our officers.”

Flagler Sheriff Rick Staley and his department shared condolences with the Guida family and the City of Bunnell. “We send our condolences to our brothers and sisters of the Bunnell Police Department as they mourn the loss of Sergeant Dominic Guida, who died in the line of duty today. Sergeant Guida served with FCSO for many years, including as a K-9 Deputy before leaving law enforcement, later returning to his law enforcement calling with the Bunnell Police Department. Our thoughts and prayers are with his family, friends, and the BPD during this difficult and sad time.”