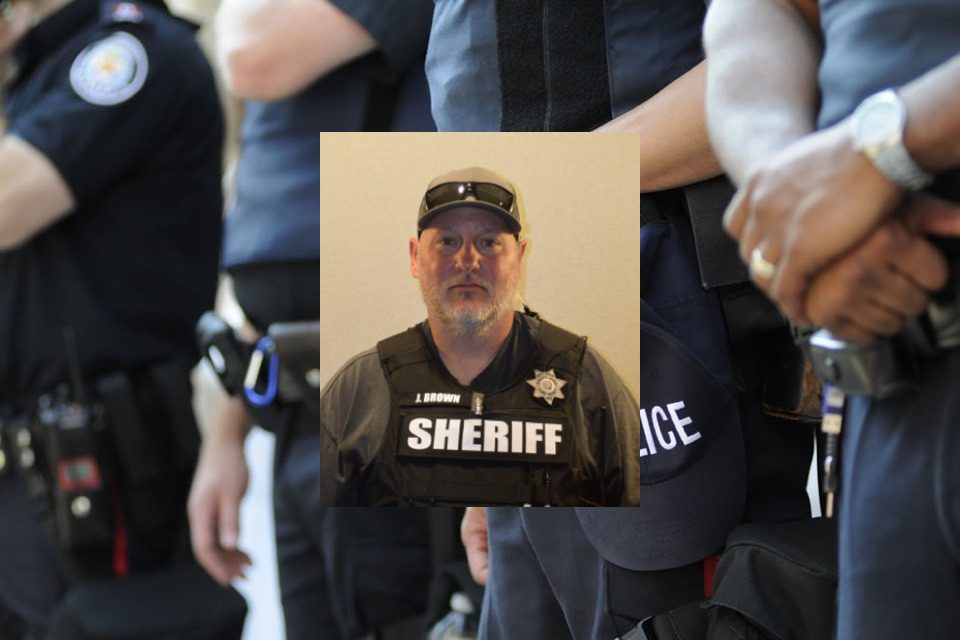 Washington authorities were shocked to learn of the loss of a local veteran law enforcement officer. They were devastated when they briefed the public that there had been a shooting in Vancouver. On Friday, July 23, 2021, Detective Jeremy Brown, age 46, was shot and killed while on duty. Brown had been an experienced officer with more than 15 years with the Clark County Sheriff’s Office.

Two of the subjects were immediately arrested. They were located within the vicinity of the crime scene. Members of the US Marshals Service finally detained the gunman. Federal agents located and arrested the gunman, who is now charged with first-degree aggravated murder.

Detective Brown had devoted his entire life to civil service. He began at an early age to give back to others around him. He joined the US Marine Corps and is a veteran. Upon leaving the military, Brown continued his career of giving back to others. He first served with the Washington State Department of Corrections as a corrections officer. He then became a deputy sheriff with the Missoula County Sheriff’s Office.

Brown’s most recent law enforcement position as Detective’s rank with the Clark County Sheriff’s Office. Detective Brown had been with this agency for over 15 years. Posthumously, Detective Jeremy Brown was promoted to the rank of Sergeant.

Brown died while serving with the Clark County Sheriff’s Office. The CCSO has a long history posted on their website outlining how the office of sheriff came to be in the state of Washington. The first sheriff in the area was Joseph E. Meek in 1839. At the time, it was all known as the Oregon territory. Provisional government for the area was recognized Federally in 1843. In 1853, the area was officially reformed under the state of Washington. What was previously known as “Vancouver County” was now called Clark County.

Gary Lucas became Sheriff in 1990. He felt that ‘community policing’ was an essential path for today’s law enforcement department. As a result, the department demonstrates pride in its history. The critical changes of how the office has changed over the many years in service have been documented. Today, it is a modern accredited law enforcement agency that provides solutions to a substantial population.

Sergeant Jeremy Brown leaves behind his wife, children, and many he loved and cared for in the community. Residents have been pulling together to make sure that his memory is honored, and they show gratitude for the sacrifice he made for their lives.

Clark County Sheriff Chuck Atkins choked back tears as he addressed the public about the loss of Detective Jeremy Brown. “It is with a sad heart and a very emotional moment, for me personally and professionally, to stand here and speak to you about a man that I so admired. I’d like to say to Jeremy’s family how sorry I am. I can only imagine what you’re going through, and I pray for each of you. You have the support of those you love to help get you through this difficult time. Because this is going to go on for a lifetime, this isn’t something that goes away.”