In Memory of Sergeant Dale Multer 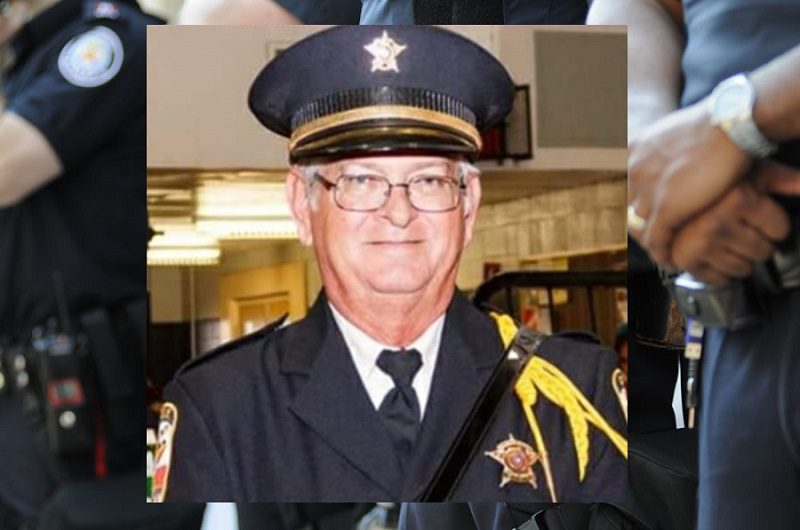 Texas authorities have announced that on June 28, 2020, a sergeant at the Travis County Constable’s Office has passed away due to contracting COVID19 while on duty. Sergeant Dale Multer, contracted the virus, likely during his duties serving civil papers during a rise in cases throughout Travis County, Texas.

The Travis County Constable’s Office Precinct 1, stated that Sgt. Multer “was planning to retire next year.”

Multer had served the department for over 24 years. Multer is well known throughout the area of Texas for his many years of service to the community. He was known as a man of honor, an exemplary employee, and would help others in need. He was especially vigilant about his work with domestic violence victims. Sgt. Multer touched many lives and has left behind a legacy in Travis County, that will never be forgotten.

Travis County is located in south-central Texas, which includes the city of Austin; it’s a county seat. It has the 5th largest population of all the counties in the state of Texas. Established in 1840, the county was named for William Barrett Travis, a commander at the Battle of the Alamo. As County Constable, serving court documents and other duties, the responsibility includes the metropolitan area and the entire 1,023 square miles of the county. The population served is approximately 1.3 million residents.

The impact of coronavirus has ravaged Travis County. On Sunday, June 28, the Travis County Health officials released numbers regarding how it impacts lives in their area. Travis County currently has 8,461 cases of the virus and has had 117 deaths related to complications from the coronavirus.

The Texas Constitution of 1876, had a provision that provided for Texas Constables. In Texas, Constables are elected officials, who then get to hire in their own chosen deputies. They are fully sworn and empowered peace officers within their counties. They have the authority to arrest, stop crime, or initiate investigations in any precinct within their county.

In many counties, constables are the court officers who are the ones who initiate and serve civil processes. It was in this line of duty, serving civil orders, that Sgt. Multer contracted the coronavirus. On April 13, 2018, it was decided by the Texas Supreme Court that constables have the equivalent authority of police officers. This decision allows them to engage in collective bargaining, unions, and gain other services and benefits from their public employers.

Leaving Behind Loved Ones & Community

Sergeant Dale Multer leaves behind his wife, Angie, whom he loved and cherished. Making this all the more tragic, Multer passed away two days before their 35th wedding anniversary. Multer also leaves behind two adult children and a beautiful new grandbaby, who brought many smiles to his face.

The Travis County Constable’s Office Precinct 5 stated their condolences about the loss of Sergeant Dale Multer. “Sgt. Multer was one of the most dedicated, loyal, and compassionate law enforcement officers we had the pleasure of working with. He started his career with Travis County Constable Pct. 5 in 1996. He was devoted to helping anybody in their time of need but particularly passionate about doing what he could to protect victims of family violence. Sgt. Multer was an exemplary employee and has left a legacy that will not be forgotten.”

The Travis County Sheriff’s office expressed their grief and sympathies and included the following statement about St. Multer. “Our hearts are broken to hear of the death of Sgt. Dale Multer, Constable Pct. 5. He was a friend to many and will be sorely missed.”