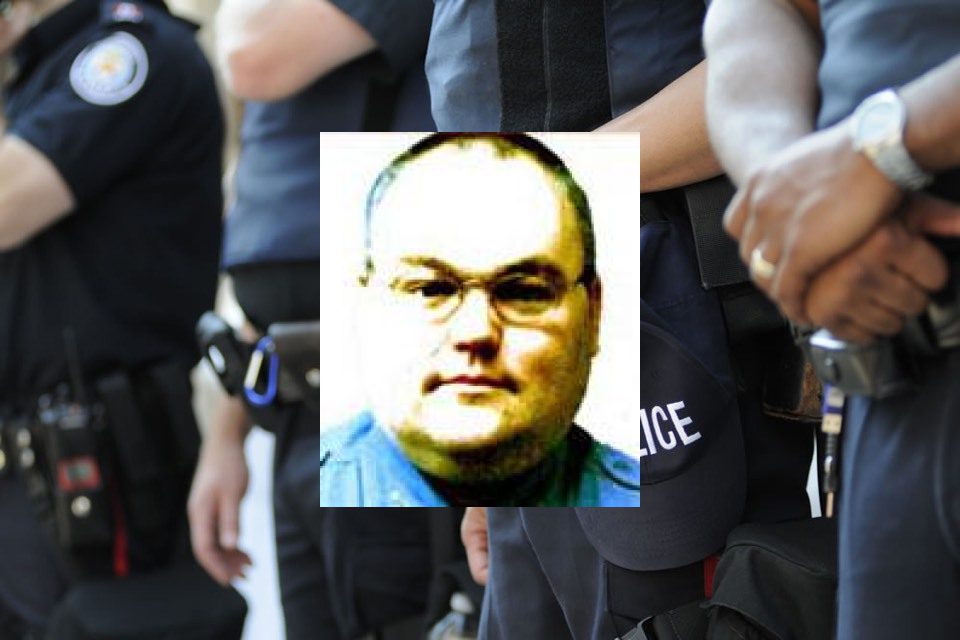 MPD as it is well known was established in 1861, with President Lincoln overseeing their first Board of Commissioners. Since that time, MPD has grown to become a major police department in country, employing over 4,000, and being the police department is assigned to our nation’s capital, much of what they do is under the strictest media attention at any given moment. Add to that that Washington DC is one of the biggest tourist locales in the world, and throw in what is likely 20 or more different jurisdictional scenarios, between federal and local authorities, and you have a patrol scenario that defines the word relentless.

But even the communities surrounding “DC” present unique challenges to law enforcement in the district. High density housing saturates many of the areas that border the district, and that opens the doors to opportunistic crime, where jurisdiction creates challenge. And even more, officers are subjected to crime on their own time, much like our next officer.

On June 2nd, 2004, Sergeant Clifton Rife, II, a 13-year veteran of MPD, was off-duty and walking along Livingston Terrace in Oxon Hill, Maryland, and neighborhood that borders the southeastern portion of DC. Sergeant Rife was on his way to visit a friend of his. As he walked along the sidewalk, Jonathan Washington approached him. Washington, a 16-year-old, already had a history of violent crime, attempted to rob Sergeant Rife at gunpoint. Sergeant Rife identified himself to Washington, and then pulled his service weapon. As he did this, Washington opened fire. Sergeant Rife also opened fire. Both were struck with by the other’s rounds. Washington died on the scene, Sergeant Rife notified his friend that he had been shot as he laid on the sidewalk. An ambulance came to stabilize him, and he was then airlifted to Prince George’s Hospital Center. Unfortunately, Sergeant Rife died in the hospital prior to surgery. He was survived by his wife and two children.

At the time, Washington had been caught selling heroin, and through juvenile court had been assigned to a group home in Washington DC, which he escaped from six months prior to this incident. There was an arrest warrant for him. In the days following the shooting, Washington was implicated in the abduction and murder of two elderly men, that occurred at two different times prior to his encounter with Sergeant Rife. His fingerprints had been found at the home of one of the victims, and both men were found decomposing in a car trunk found in southeast Washington DC, about two months after the shooting. Harvey L. Sumner, 58, and James L. Harris, 65, had been abducted from near their own homes, as best as police could tell. Their ATM cards were used to attempt to extract cash at their respective banks, and in a curious twist, Harris’ driver’s license, library card, and other personal items were mailed back to his home, and was postmarked the day before he was reported missing, on May 25th.

An unidentified male and female were seen on camera attempting to use Harris’ card. They were sought by police, but never identified or found. The trail of this double murder ended with Washington. And it is likely the crime he was committing against Sergeant Rife was more of the same. We lost Sergeant Rife in a terrible manner. But we can find solace in his loss, knowing that he most likely put and end to a reckless armed robbery spree that would have plagued southeast DC, and Prince George’s County for a long time.