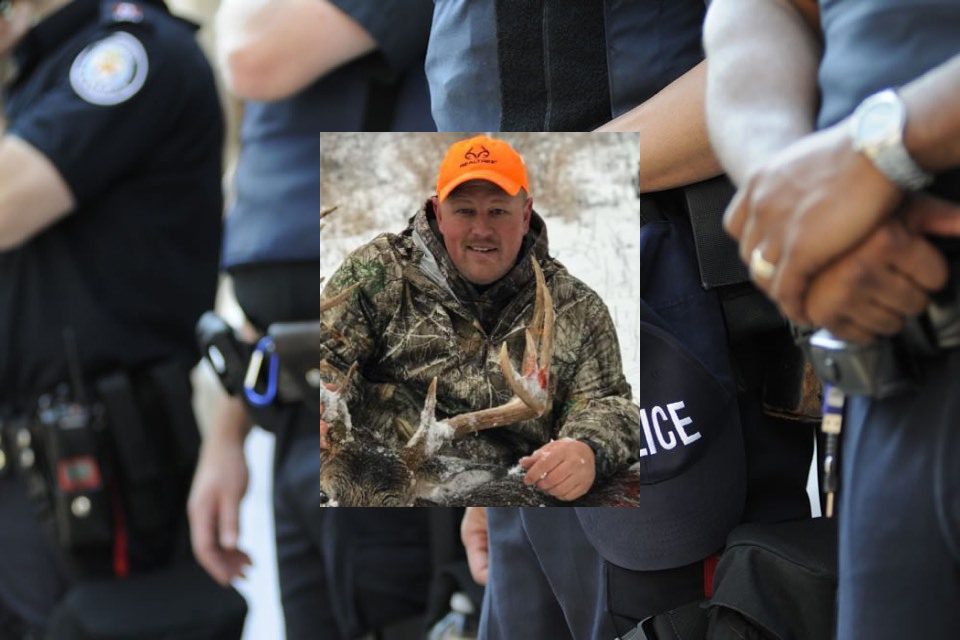 Officials were stunned that the area had lost two officers at once in a shooting. On April 28, 2021, Sergeant Chris Ward, age 36, died from gunshot wounds while on duty with the Watauga County Sheriff’s Office. Another officer, K9 Deputy Logan Shane Fox, age 25, also died from gunshot wounds. Both were answering calls regarding a man who was armed at a local car lot.

After a day-long standoff in Boone, North Carolina, the resulting body count was devastating to residents. A 32-year-old man had killed his mother and stepfather. When the stepfather did not show up for work or answer any calls, the employer called the police for a welfare check. Sergeant Ward and Deputy Fox were there to answer that call.

As the two began to enter the home, they were both shot. Officers from other agencies arrived and put their own lives at risk to remove both officers from the scene. They were both taken to local hospitals, and neither officer survived. Sgt. Ward passed away after being air-lifted to a Tennessee hospital.

Sgt. Ward began his career in law enforcement with the Beech Mountain Police Department in 2013. After he changed positions with the Watauga County Sheriff’s Office, he was promoted to Sergeant.

Watauga County was formed in 1849 and named for the local river of the same name. Today, Watauga County is home to more than 56,000 residents. Sgt. Ward served the community through his work at the Watauga County Sheriff’s Office in Boone, North Carolina. Ward had served in law enforcement for more than eight years. He had been with the WCSO for the last three years.

It had been his dream to become a law enforcement officer, and Ward was well-liked by all those in the area. He was known as someone always willing to lend a helping hand.

Sergeant Chris Ward leaves behind his wife and two children, ages 19 and 5. Law enforcement officers around the state will be coming to help celebrate the life lived by Sgt. Ward. It is to honor the sacrifice he made for others and to help support his family during their time of grief.

Donna Ward commented on the loss of Sgt. Ward, a relative. “It’s hard. I know God’s got another angel. A very loving family, loving. He would do anything for you.”

Senator Thom Tillis commented on the loss on his Twitter page. “Susan and I are heartbroken, Sgt. Chris Ward, with the Watauga County Sheriff’s Office, was killed in the line of duty. We are praying for his family, the officer wounded, and the community they served. A tragic reminder of the dangers our law enforcement officers face every day.”