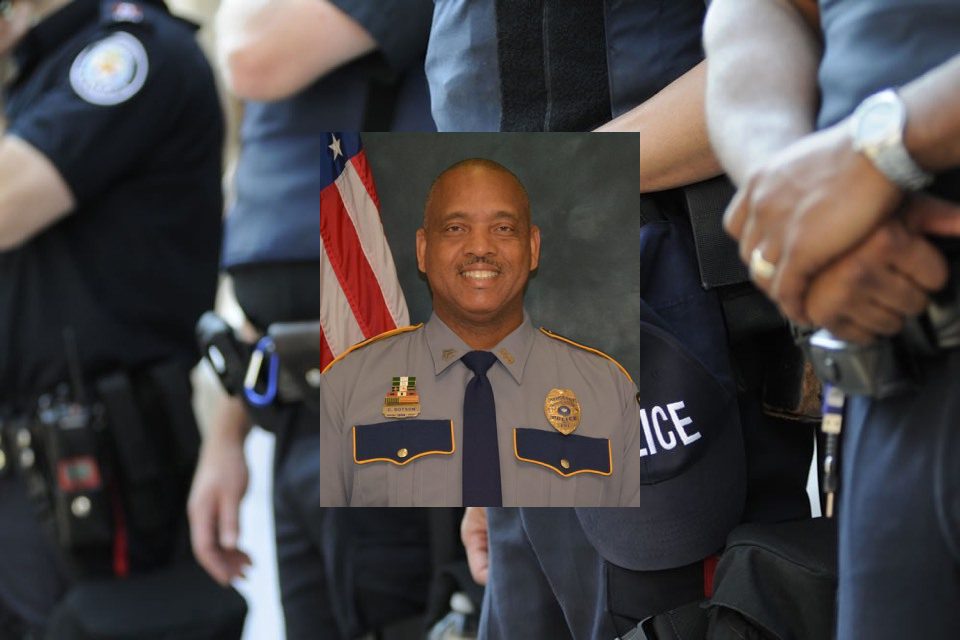 Louisiana has been hit with much tragedy since the start of the pandemic. So residents were saddened when they heard the news that a veteran Alabama officer had died due to the virus. Sergeant Charles Dotson, badge number 191, passed away on Monday, January 25, 2021. Dotson died due to complications from contracting COVID19 on the job. He had been a veteran with the Baton Rouge Police Department. He was 58 years old.

Sergeant Dotson spent his entire life working in civil service. He began working in civil service when he joined the US Marine Corps. He is a veteran of the Gulf War. While in the military, Dotson earned the rank of First Sergeant. He stayed in the Marines for over two decades. Dotson entered into law enforcement when he left the service. He began as a deputy with the Iberville Parish Sheriff’s Office. He then worked as a police officer with the Baton Rouge Police Department. Dotson was with the BRPD for more than 22 years. Dotson was known as an officer that those victims of domestic violence could turn to in time of need.

The Baton Rouge Police Department (BRPD) was initiated shortly after the Civil War, late in Louisiana’s history in 1865. Louisiana was established in 1817. Here Sgt. Dotson found a home and community to serve and protect, in the end giving his life to an invisible threat.

A large police agency, the BRPD is the primary law enforcement for the city of Baton Rouge. In addition, the department has the responsibility for the public safety of a large metropolitan area of 79.1 square miles. The number of residents that the department serves is an estimated 221,600 citizens.

With this enormous responsibility, the BRPD employs more than 645 sworn officers, with nearly an additional 270 unsworn or volunteer officers. In an average year, these officers handle approximately 215,000 service calls. In doing so, the patrol officers can log nearly 7,000,000 miles driven.

Sergeant Charles F. Dotson leaves behind a wife and son. The residents lined the streets during his escort home, and many saluted as he passed by. Area law enforcement agencies worked together to show him full honors and help the Dotson family through their difficult time.

State representative C. Denise Marcelle asked for prayers for the family. “Please join me in praying for the family of Sgt. Charles Dotson, who was a stellar law enforcement officer and a true community leader, that we lost to COVID 19. Let’s continue to pray for his wife, family, and the entire BRPD family and remember that this virus has no respect of person, party, age, or gender.”

Baton Rouge Police Chief Murphy Paul announced the loss to residents with a heavy heart. “The Baton Rouge Police Department’s Executive Staff is deeply saddened to inform you of the untimely passing of Detective Sergeant Charles F. Dotson. Sergeant Dotson was a 21-year police department veteran who currently served as a supervisor in the Major Assaults Division of the Violent Crimes Unit. Sergeant Charles F. Dotson was a mentor to countless people and had a true passion for policing and serving the community. A leader in every sense of the word, he will forever be known for his spirit of giving and charitable heart. The Executive Staff and BRPD family extend our deepest sympathy to Detective Sergeant Charles F. Dotson’s family, friends, and all those touched by his life and service.”

Baton Rouge Detective Belford Johnson spoke highly of his colleague. “He was a true advocate for domestic violence and protecting the helpless and those who could not help themselves.”