In Memory of Sergeant Bruce Watson 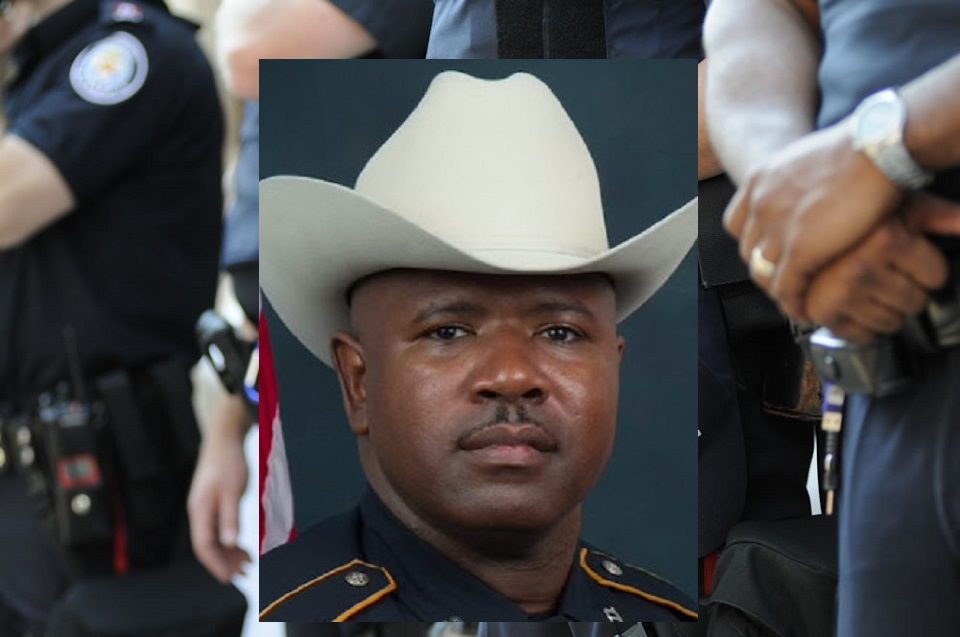 Harris County, Texas, is devastated to start 2021 with a local law enforcement officer’s loss. The county had been hard with loss during 2020 from the pandemic. On Saturday, January 2, 2020, Sergeant Bruce Watson, age 51, passed away from injuries incurred during a motorcycle crash. He will be sorely missed by his family, community, and fellow law enforcement officers.

Sgt. Watson had just completed funeral escort duties, which he had taken on to earn the extra cash. On leaving his assignment, his department motorcycle collided with an SUV. The accident happened near Shadow Creek Parkway and Kingsley Drive in Pearland, Texas.

Life-saving measures were immediately performed, and Sgt. Watson was air-lifted to Memorial Hermann Hospital in Houston, Texas. His injuries, however, proved to be fatal.

Watson had spent his life and career serving his community. It was no coincidence that he died while out doing extra help for residents in their time of need. Watson began his life of service when he served in the US Army. He is a veteran who served with honors. When he left the military, his duty to his country and community continued. Watson had been a law enforcement officer for the last 20 years.

Most recently, Watson had been assigned to the Patrol Support Services Bureau. He worked the night shift at the Emergency Dispatch Center. Sgt. Watson had previously served as a Detention Sergeant in the Harris County Jail, was a patrol field training officer, and taught as an instructor at the law enforcement training academy.

John Moore was nominated as the first sheriff of Harris County. Previously, the county had been called Harrison, but later the name was shortened. Harris County was initiated in 1837, and the office of sheriff began with one lone man on horseback. Today, the department is among the most extensive and advanced law enforcement agencies in the US.

Any loss is traumatic, but the sudden loss from an accidental death can shock family and loved ones. Sergeant Bruce Watson is survived by his wife, three children, and one grandchild. His wife serves with the Houston Police Department.

Houston County Sheriff Ed Gonzalez kept the community informed over social media. “Preliminary info: an off-duty @HCSO Sgt had completed a funeral motorcycle-escort and was on his way home when he was involved in a collision in the Pearland area.”

“Not the outcome we prayed for. Sadly, our @hcsotexas Sgt succumbed to his injuries. Please keep his family and our agency in your prayers. May our brother Rest in Peace.”

“Sgt. Bruce Watson was a 20-year @HCSOTexas veteran. He served his community well, and we are devastated by his untimely death. Please join us in prayer for his grieving wife, his three children, and everyone who loved him.”

10 Tampa Bay posted condolences to the Watson family on their social media. “Rest in Peace, Sgt. Bruce Watson, 51, was a 20-year veteran of the Harris County Sheriff’s Office. Please keep his family in your thoughts.