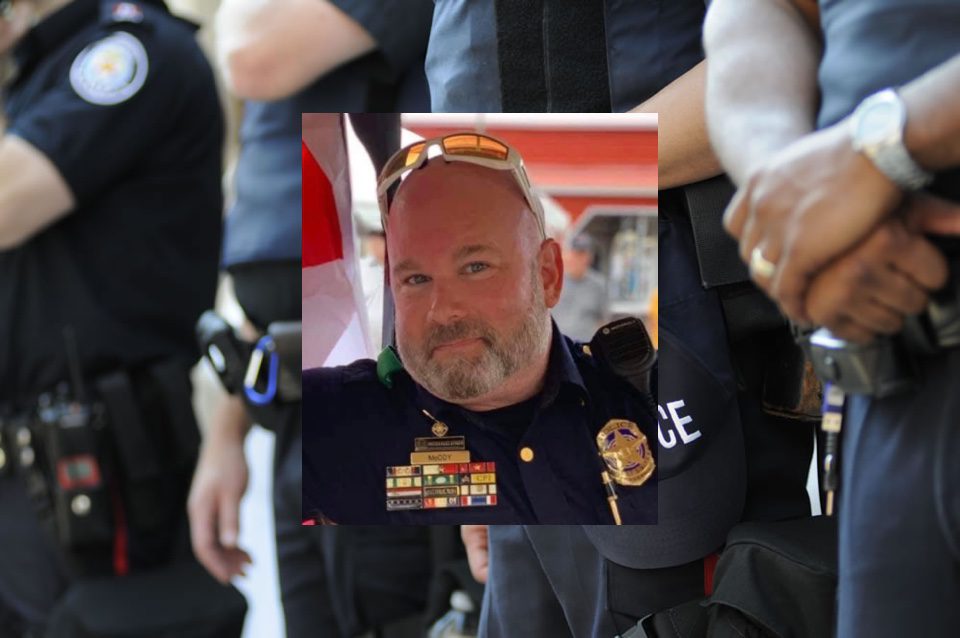 On Monday, November 16, 2020, Dallas authorities sadly announced the loss of a local police sergeant to the coronavirus. Sergeant Bronc Justin McCoy, age 48, of the Dallas Police Department, passed away due to complications from contracting COVID19. McCoy had served as a law enforcement officer for more than 21 years. Over the past year, law enforcement officers have died in record numbers due to the coronavirus. Their jobs as first responders put officers at greater risk for contracting the virus when coming into contact with the public.

Sergeant McCoy loved his work serving the people of Dallas through his work with the Dallas Police Department. The DPD has had a long history in Texas, as it was founded in 1881. It is the primary law enforcement agency for the city of Dallas, which is the third-largest city in Texas and the ninth-largest in the US. Dallas is the largest inland metropolitan area in the country with no direct connection to oceans or ports.

The department manages services for such a large city by dividing the agency into seven divisions based on city subdivisions. The DPD has more than 3000 sworn officers and approximately 575 civilian employees. All who work each day to keep 1.2 million residents safe from harm.

From the seven stations, officers work together with 1200 marked patrol vehicles, 900 unmarked police cars, 40 motorcycles, two boats, and two helicopters to keep one of the largest cities in the US safe and secure. The Chief of Police is appointed by the City Manager, who the Dallas City Council selects. Council members are elected, the City Manager is not. The current Chief is Edgardo (Eddie) Garcia.

Many families have lost loved ones due to the ravages of the pandemic. Families of first responders have been hit in devastating numbers. Sergeant Bronc Justin McCoy leaves behind two children, mother, father, and two siblings.

The Dallas Fraternal Order of Police #716 shared their sorrow on their Twitter page. “It is with an extremely heavy heart that we announce the loss of one of our own. Sergeant Bronc McCoy #7739. Sgt. McCoy died from complications of COVID-19. Sgt. McCoy was a 21-year veteran of @DallasPD. To make a donation follow the link” to support the families of fallen Dallas officers.

Jaime Castro, vice president of the Dallas Police Association, commented on the dangers of police work. “He was someone who was very well respected and admired by many and someone who was loved by many. We’re just saddened and shocked by the news, but it serves as a reminder to the community of the dangers that our officers face every day when we go out and make citizen contacts.”

Dallas Mayor Eric Johnson spoke of his gratitude on his Twitter page. “I am grateful that he chose to serve our city, even during a pandemic, and that he made the safety of the people of Dallas his life’s work. A life lived in service to others should be celebrated, even as we lament that the end came far too soon. I will be praying for his family, his friends, and his Dallas Police Department colleagues.”