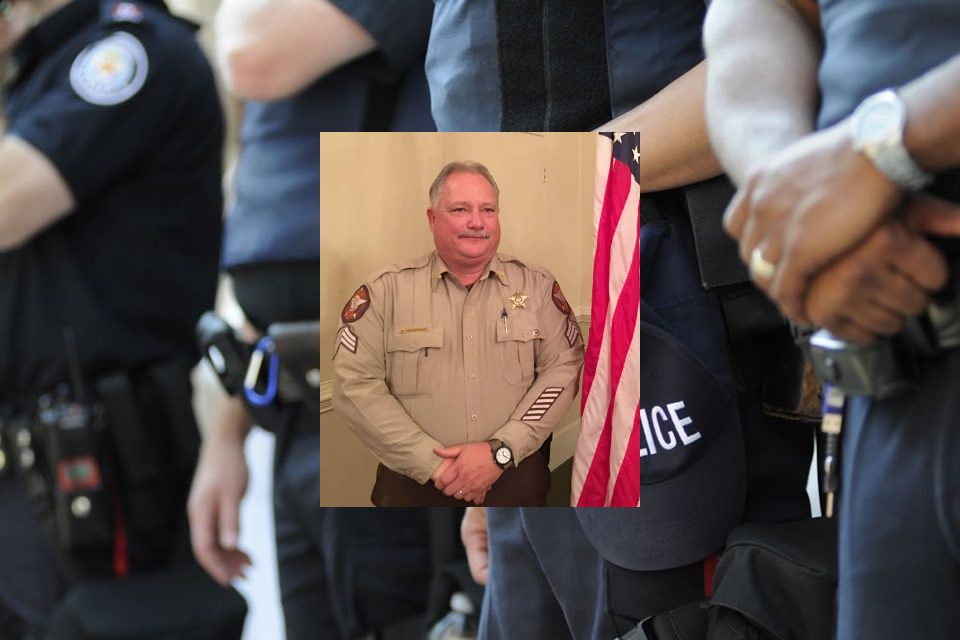 COVID19 has taken the life of yet another Georgia officer. On Tuesday, March 9, 2021, Georgia officials announced the loss of a local officer. Sergeant Barry Edwin Henderson, age 50, died from complications of the virus. Contact tracing found a confirmed exposure to the virus when Henderson attended a class at the Forsyth County Public Safety Complex.

Henderson devoted more than 23 years to the Polk County Sheriff’s Office. He proudly wore badge number S6. When the pandemic began in early 2020, as Americans, we learned that many people were at increased risk due to their occupations. First responders were a part of this. Hundreds of officers across the country have died from COVID19 since the start of the pandemic.

As the illness worsened, Sgt. Henderson was admitted at Northside Hospital’s ICU in Atlanta, Georgia. After two months of being on a ventilator, it looked as though he would improve. After coming off dialysis treatment, Henderson suffered from renal failure and succumbed to the harsh complications from COVID19.

Chief Deputy Jonathan Blackmon and Henderson’s wife, Chrisy, stayed with him till he passed in the early morning hours. Blackmon stated that it is essential for the community to “Continue to lift her and the family in your prayers. He fought very hard.”

The agency lists its mission statement to learn to communicate with residents, create volunteer openings, and involve. “The Polk County Sheriff’s Office exists to serve all people within the jurisdiction with respect, fairness, and professionalism. We are committed to the protection of life and property; the preservation of peace, order, and safety; the enforcement of laws and ordinances; and the safeguarding of constitutional guarantees.”

Sergeant Barry Edwin Henderson is survived by his wife, children, siblings, many nieces, nephews, and other extended family. The family held a celebration of life services for him. The PCSO Honor Guard and officers were there to give his funeral services full honors as he deserved. As they came together to celebrate the life of Sgt. Henderson, provided support to his large family, who will need them during these tough times.

The IACP or International Association of Chiefs of Police shared their condolences on their Facebook page. “We send our condolences to the family, friends, and colleagues of Sergeant Barry Edwin Henderson of the Polk County Sheriff’s Office, Georgia.”

The ATF or Alcohol Tobacco and Firearms gave reverence to the loss of another officer to COVID19 on their social media. “Our thoughts are with the Polk County Sheriff’s Office, Ga., and the family and friends of Sergeant Barry Edwin Henderson, who passed away as the result of contracting COVID-19 while on duty.”