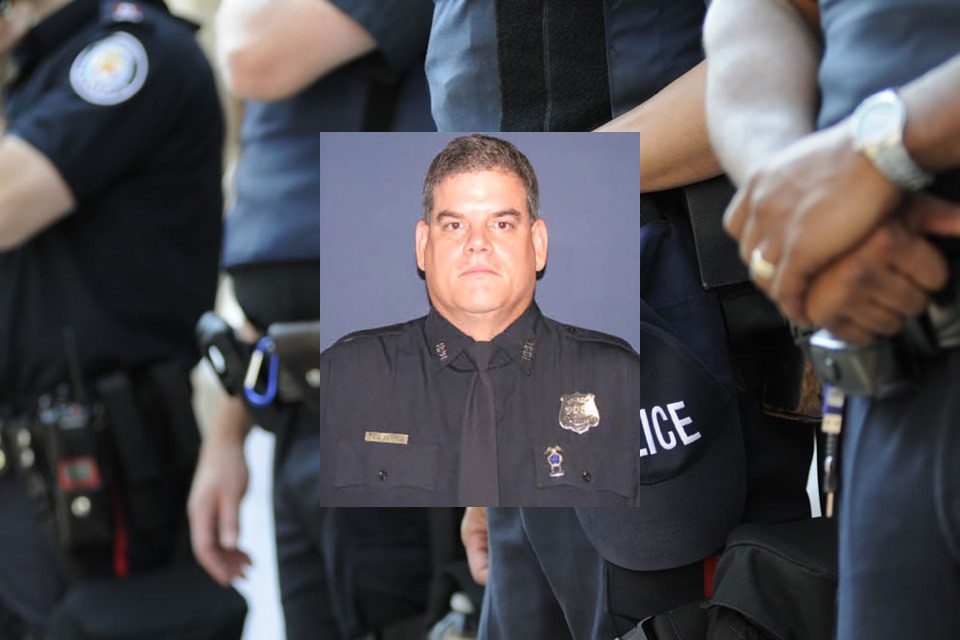 In a state hit with tremendous losses to its law enforcement over COVID19, Texas officials were disheartened to hear that a senior officer had been killed by gun violence. On Monday, September 20, 2021, Senior Police Officer William Jeffrey, age 54, was shot and killed while on duty.

A suspect was wanted on a narcotics warrant. Officer Jeffrey and other officers had gone to an apartment in the 5300 area of Aeropark Drive. Officers had come together in order to serve the Harris County warrant around 7:30 pm.

The warrant was considered part of a high-level narcotics case. Officers knocked at the door, and a female answered. While speaking to the woman, the man who was wanted on the warrant emerged from behind her. The suspect opened fire, striking both Officer Jeffrey and another officer. Police on the scene were able to return fire. The subject was shot and killed.

He and other officers had gone to the apartment to serve an arrest warrant as part of a high-level narcotics case. They made contact with a female subject who answered the door. As they spoke to her, the wanted man emerged and opened fire without warning, striking Officer Jeffrey and another officer. Officers were able to return fire and killed the subject.

Jeffrey spent 30 years with the HPD. HPD is the primary law enforcement for the city of Houston, Texas. The agency employs more than 5300 sworn officers. It also takes nearly 1200 civilian administrative assistants to help keep the department moving. It is the 5th largest municipal police department in the United States. Houston is the fourth-largest city in the country.

HPD was formed in 1841. The size of today’s HPD’s jurisdiction is over 600 square miles. The officer with the HPD serves a population of about 2.4 million residents. As one of the largest agencies in the US, the department is broken up into multiple units, including SWAT, investigations, K9 unit, and a mounted patrol.

Senior Police Officer William Jeffrey leaves behind his wife and child. The community, his coworkers, neighbors, and extended family will help support his family in their tough days ahead. Many residents will line streets to show their gratitude and honor the sacrifice made on their behalf.

The Houston Police Department posted its tragic loss on Twitter for residents. “It is with heavy hearts that we confirm the death of Senior Police Officer William “Bill” Jeffrey. He was fatally shot this morning while serving a felony warrant in Harris County. Officer Jeffrey, 54, joined HPD in December of 1990 and was assigned to the Major Offenders Division for almost 13 years. Funeral arrangements are pending and will be announced at a later time.”

Harris County Judge Lina Hidalgo shared sympathies with the family online. “My heart hurts for the family of Houston Police Officer William Jeffrey, who was killed this morning on duty. Officer Jeffrey served our community bravely. We’re forever indebted to him and his family for their sacrifice.”

The NYPD Champlain’s Unit shared the loss on their Twitter account. “{Our thoughts and prayers are with the family, friends, and colleagues of @houstonpolice Senior Police Officer William Jeffrey, who was shot and killed in the line of duty. May God grant him eternal rest. #NeverForget.”